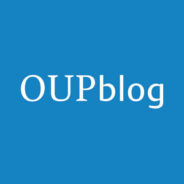 Since July 2005, the talented authors, staff and friends of Oxford University Press provide daily commentary on nearly every subject under the sun, from philosophy to literature to economics. OUPblog is a source like no other on the blogosphere for learning, understanding and reflection, providing academic insights for the thinking world.

The United States midterm elections will decide who controls the Senate and House during the remaining years of the Trump Administration’s first term. In order for the Democrats to gain control over the House, they would need to see a net gain of 24 seats. To regain control of the Senate, Democrats would need to keep all of their seats and capture two of the Republican seats for a 51-49 majority. Of the seats up for election, 35 are held by Democrats, and nine are held by Republicans.

We’ve pulled together a collection of related books, articles, and social media content to help our readers better understand these elections. Be sure to check back each week for more content, and follow our hashtag #BeBallotReady for Midterms 2018 updates.

In the lead-up to the 2018 Midterm Elections, we’ll be publishing elections-related content on the OUPBlog, Medium, Tumblr, and Pinterest. Browse through our editor’s picks below:

“The wisdom of Henry Clay: advice for the modern-day politician”
Henry Clay succeeded as Speaker of the US House of Representatives, Secretary of State, leader of his party in the Senate, and as “The Great Compromiser.” But most of all, he was a political model for generations. In that capacity, his words speak to us still.

“Dignified debates: a better way to argue about politics”
Polarizing political issues and party loyalty make it difficult for modern politicians to reach across the aisle. Walter Sinnott-Armstrong breaks down the five steps to making strong arguments that can help improve discussions in the senate chamber, classrooms, and even the family dinner table.

“Are you an informed voter? “
Referencing a selection of titles from our What Everyone Needs to Know® series, we collected questions about a variety of topics, including climate change, healthcare reform, and the news media. Take the quiz to find out what you need to know more about before voting.

Read between the headlines.

Read through the selection of articles below to read-up on some of this year’s key political issues.

U.S. Congress: A Very Short Introduction
Provides an introduction to the creation of the U.S. Congress by the founding fathers, and explains the role that Congress plays in the U.S. legal system.

“Liberal and Republican Conceptions of Citizenship”
Examines what it means to be a citizen within liberal and republican political theories: liberalism as the dominant political philosophy of our time, and republicanism as bringing to the fore a new focus on citizenship.

Not sure where to get started? We’ve put together a quiz to help you find the Oxford resource that’s right for you!

Take a look at the flowchart below for more Oxford books. You can download the full-size flowchart as a JPEG or PDF. 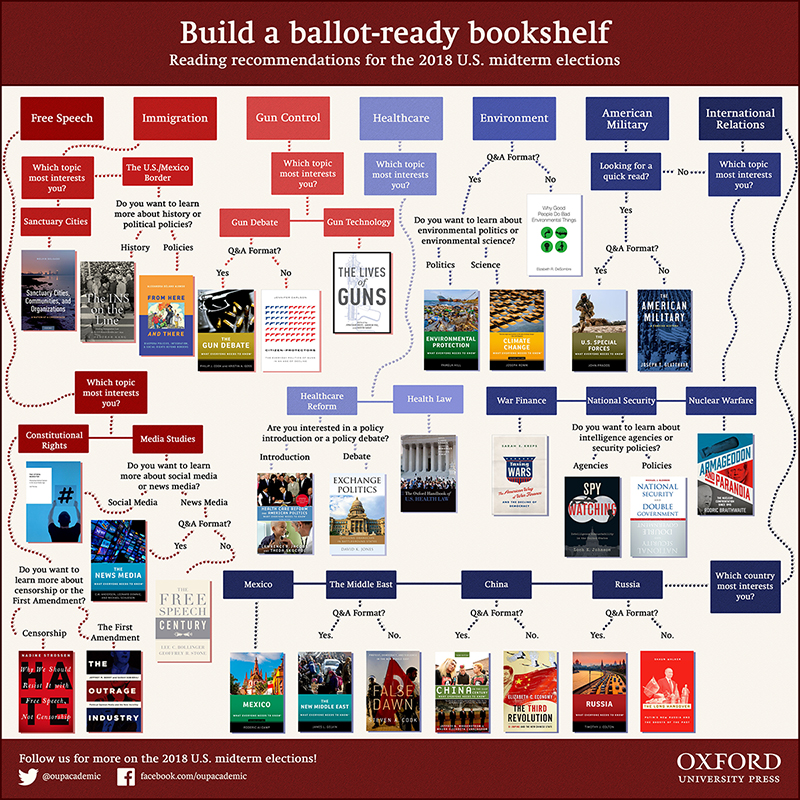