It’s been another exciting year for international law at Oxford University Press. We have put together some highlights from 2015 to reflect on the developments that have taken place, from scholarly commentary on current events to technology updates and conference discussions.

In early January, Al-Qaeda gunmen stormed the offices of the satirical weekly newspaper Charlie Hebdo killing 11. Robert Diab, author of The Harbinger Theory: How the Post-9/11 Emergency Became Permanent and the Case for Reform, published a piece on the OUPblog reflecting, in part, on this attack. Has ISIS become the new pretext for curtailing our civil liberties?

We launched our new Facebook page for Public International Law. We have been highlighting free content from our international law journals, books and online products including video and multimedia content, reflections from key scholars in the field, and more.

EJIL launched an app for smartphones and tablets, available for both Apple and Android devices. Access to content through the app is limited to individual subscribers and ESIL members. To access, subscribers should visit this page and enter their OUP customer ID number for authentication, then simply follow the links from that page to install the app to their device.

To mark the beginning of a new tradition in EJIL, Jan Klabbers published the first Foreword (with a higher word limit of 40,000 words), discussing the ongoing transformation of international organizations law. Read his Foreword in full, or watch a conversation with Professor Klabbers and Professor Weiler discussing the Foreword on EJIL Live!

Our own John Louth pulled together reviewing all of the books on international law published between April 2014 and March 2015. The list includes 401 titles as well as information about the language of publication, publisher, and subject matter.

We were busy preparing for the 109th ASIL Annual Meeting. In recognition of the American Society of International Law’s conference theme, International Law in a Changing World, we worked with editors from many of our international law journals to identify recent articles which addressed the topics to be covered at the conference.

The American Society of International Law awarded Ben Saul, David Kinley, and Jacqueline Mowbray the 2015 Certificate of Merit for High Technical Craftsmanship and Utility to Practicing Lawyers and Scholars, for their book The International Covenant on Economic, Social and Cultural Rights: Commentary, Cases, and Materials. Symeon C. Symeonides, was announced as the winner of the ASIL Certificate of Merit in a Specialized Area of International Law 2015, for his book Codifying Choice of Law Around the World: An International Comparative Analysis. And Gilles Giaca won the ASIL Francis Lieber Prize, for his book Economic, Social, and Cultural Rights in Armed Conflict.

In recognition of the 70th anniversaries of the 12 Nazi camps liberated in April and May of 1945, we created a visual article collection on subjects ranging from justice to memorials. 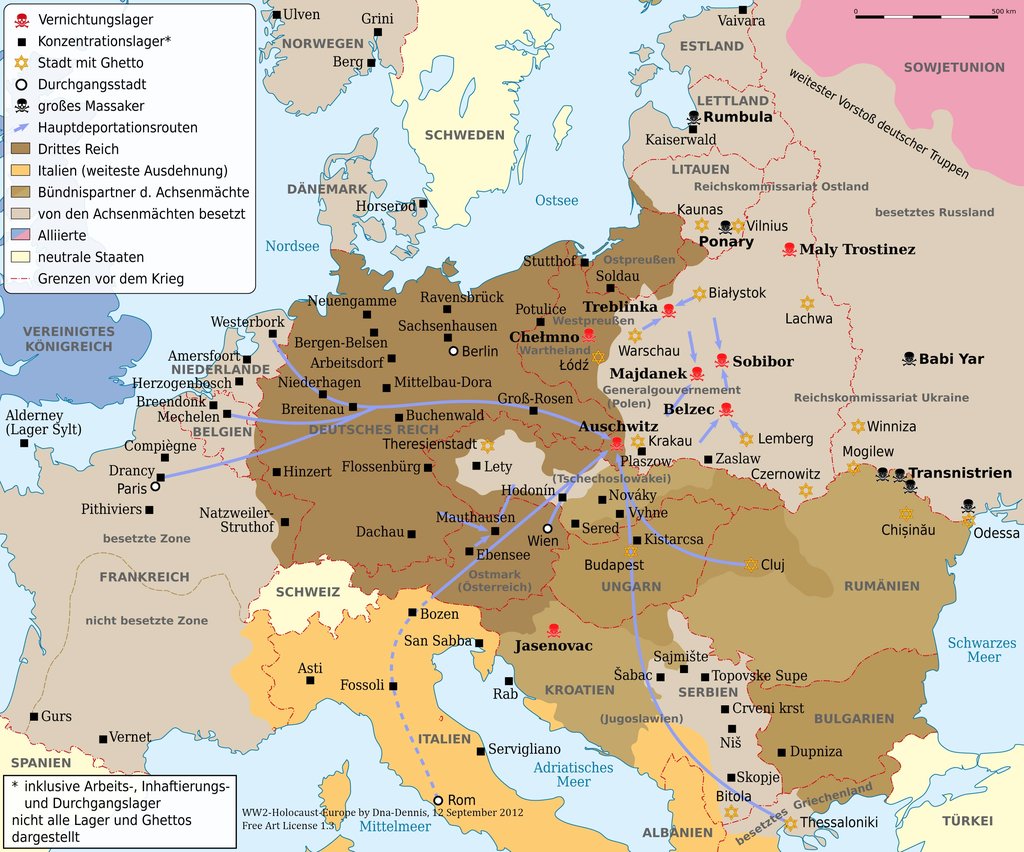 On 27 May, seven FIFA officials were arrested on accusation of corruption through fraud, bribery and money laundering. Professor Robert Cryer wrote a reflection in response to these arrests on how they represent an internationalisation of criminal justice.

Carsten Stahn’s The Law and Practice of the International Criminal Court published. Some of his most revealing findings include the cost — and cost allocations — of the ICC.

President Omar al-Bashir of the Republic of Sudan attended the 25th Summit of African Union in Johannesburg, and was able to return to Khartoum without being arrested. Nerina Boschiero discussed the South African government’s actions in al-Bashir’s escape from the ICC.

From 1-3 July, the International Society of Public Law held its second annual conference in New York on “Public Law in an Uncertain World”. At the conference, Michaela Hailbronner was awarded the inaugural I•CON Best Paper Prize for, “Rethinking the rise of the German Constitutional Court: From anti-Nazism to value formalism.”

We shared a project we had been working on featuring a timeline mapping the broad history of public international law. Explore major developments in the history of international law and learn more by clicking through to freed-up chapters from Oxford Historical Treaties, the Max Planck Encyclopedia of Public International Law, relevant book chapters, blog pieces, and journal articles.

On 3 August, in advance of the Association of Southeast Asian Nations meeting, we brought together a small collection of papers from the Chinese Journal of International Law to answer some questions about the rising geopolitical tensions in the South China Sea.

In anticipation of the European Society of International Law meeting to be hosted the following month in Oslo, we created a quiz testing, “How much do you know about Nordic countries and international law?”

In response to the refugee crisis in Europe, we created a Resource on Refugee Law including more than 30 book chapters, journal articles, and pieces of content from online resources to assist those working with refugees on the ground, as well as anyone who would like to know more about the framework of rights and obligations concerning refugees. The materials are structured around four key questions: who is a refugee, what rights do they have, what are transit states’ obligations, and what are the duties of the state where a refugee applies for asylum. Other useful resources are linked to at the bottom of the page.

In advance of the ESIL conference, we created a journals article collection on the theme of Judicialization of International Law. Articles were grouped into two categories: those which reflect on judicialization, and then those which consider applying the system to new problems or novel areas.

This year at ESIL, Mónica García-Salmones Rovira was awarded the Book Prize for The Project of Positivism in International Law. Even if you couldn’t make it to the conference, recordings of selected sessions are still available through PluriCourts.

On 17-18 September, the Journal of Environmental Law and KCL organized several #ClimateCourts lectures. “Climate Change & Rule of Law,” a lecture from Philippe Sands QC, chaired by Lord Carnwath, can be viewed online.

Patrick Macklem’s new book The Sovereignty of Human Rights hit US bookshelves as did The European Convention on Human Rights: A Commentary by William A. Schabas.

We attended the ASIL Research Forum in DC. Ahead of the meeting, we put together a list of what delegates might want to read before attending.

Author Başak Çali, editor of a module of Oxford Reports on International Law, discussed why it is important to report on legal developments and the benefit to academics, practitioners, and researchers in international law.

The 1949 Geneva Conventions A Commentary, edited by Andrew Clapham, Paola Gaeta, and Marco Sassòli published. Andrew Clapham discussed the challenges of pulling together a commentary of this magnitude.

In advance of International Law Weekend (5-7 November), we asked some of our key authors to provide a short reflection in response to: “What are the biggest challenges facing international lawyers today?”

International Law: A Very Short Introduction, authored by Vaughan Lowe, published. This VSI explains what international law is, what its role in international society is, and how it operates.

In the wake the assassination of the IS militant known as “Jihadi John”, we made freely available a number of resources explaining the legal background and debates in this area of international law known as the law on targeted killing.

We’ve been celebrating Human Rights Month throughout December, providing free access to recent materials through the end of April.