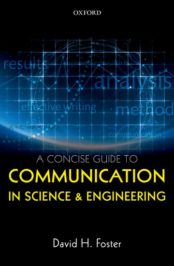 The title of a research article has an almost impossible remit. As the freely available representative of the work, it needs to accurately capture what was achieved, differentiate it from other works, and, of course, attract the attention of the reader, who might be searching a journal’s contents list or the return from a database query. The title needs also, in passing, to signal the author’s competence and authority. Getting it right is vital. Success or otherwise is likely to decide whether the article is retrieved, read, and potentially cited by other researchers—crucial for recognition in science.

Is a long title or a short one better? A long title has obvious advantages in communicating content, but if it is too long, it may be difficult to digest, inducing the reader—with little time and commitment—to move on to the next article in his or her search. Conversely, a short title may be easy to digest, but too short to inform, leaving the reader again to move on. These considerations suggest there is an optimum number of words: enough to reflect content, yet not enough to bore.

The traditional recommendation from manuals on scientific writing and from academic publishers is that 10–12 words is about right, certainly no more, although the evidential basis is uncertain. Do authors follow this guidance? I took a sample of 4,000 article titles from the Web of Science database, published by Clarivate Analytics (formerly Thomson Reuters). The articles were from eight research areas: physics, chemistry, mathematics, cell biology, computer science, engineering, psychology, and general and internal medicine. The average or mean title length was 12.3 words, surprisingly close to the 10–12-word recommendation.

This estimate is necessarily subject to sampling error. Furthermore, it depends on the publication year from which the articles are taken. The mean title length of 12.3 words just quoted was for 2012. It was somewhat smaller at 10.9 words in 2002 and smaller still at 10.1 words in 1982. Mean title length also depends on the choice of subject area, the definition of journal article, and the coverage of the database (whose evolution may have contributed to the growth in mean title length). Nevertheless, reassuringly similar values emerged from an analysis of a larger sample of titles taken from the Scopus database, published by Elsevier.

On average, then, title lengths comply with expectations, possibly reflecting the wisdom of crowds, or of editors. Individually, however, title lengths vary enormously, with around 10% having either fewer than five words or more than 20. So, do articles with extreme titles—those whose lengths fall very far from the mean—succeed in attracting the attention of readers?

Here are two very short titles. The first is from a review article published in 2012 in the Annual Review of Psychology:

This article has had more than 180 citations, placing it in the top 1% in its subject area and publication year (citations and centiles for subject areas taken from Scopus for the period 2012–18). As a review article in the social sciences, though, it might be expected to be highly cited. The second title is from an original experimental research article published in 2012 in Physical Review Letters, which in spite of its name is not a review journal:

The topic addressed is less generally accessible, yet this article has had more than 40 citations and is in the top 7% for its area and year.

Importantly, adding more words to these titles to make them more specific does not seem to deliver a proportional gain in information. Consider expanding “Intelligence” to “An Overview of Contributions to Intelligence Research” or changing “Orthorhombic BiFeO3” to “Creation of a new orthorhombic phase of the multiferroic BiFeO3.” The additions, drawn from the article abstracts, just make explicit what is already largely implied.

So, do articles with extreme titles—those whose lengths fall very far from the mean—succeed in attracting the attention of readers?

By contrast with these very short titles, here are two very long ones. The first has 33 words—with hyphens treated as separators—and was published in 2012 in the Journal of the American College of Cardiology:

With more than 120 citations, this article is in the top 1% for its area and year. This performance is not peculiar to general and internal medicine. Articles with very long titles from engineering disciplines can also do well. The second title is from an article published in 2012 in Optics Letters and has about 25 words, depending on definitions:

This article has had more than 110 citations and is in the top 1% for its area and year.

Despite the exceptional lengths of these titles, removing words or phrases, for example, from the first, “Results of the PARTNER . . . (Cohort A)” or, from the second, “at 100 GHz W-band frequency,” seems to result in a disproportionate loss in information and could actually mislead the reader.

Evidently, short titles need not fail to inform and long titles need not promote disengagement. Each can be as effective as the other and lead to high levels of recognition. The implication is that length, on its own, is a poor proxy for something more relevant and fundamental, namely how much the title tells the reader about the work given the number of words it expends.

What is being described here is a kind of efficiency. To paraphrase the statistician and artist Edward Tufte, albeit speaking in a different context, an efficient title is one that maximizes the ratio of the information communicated to its length. Accordingly, the number of words should be immaterial, or almost so. After all, it is what they communicate that really counts.

David H. Foster is Professor of Vision Systems at the University of Manchester and formerly Director of Research in the School of Electrical & Electronic Engineering. He has served as journal editor or editor in chief for over 30 years and has taught communication in science and engineering at undergraduate, postgraduate, and postdoctoral levels in the UK and elsewhere. He is a Fellow of the Institute of Physics, the Physiological Society, and the Optical Society of America. David is the author of A Concise Guide to Communication in Science and Engineering (OUP, 2017).

Why academics announce plans for research that might never happen 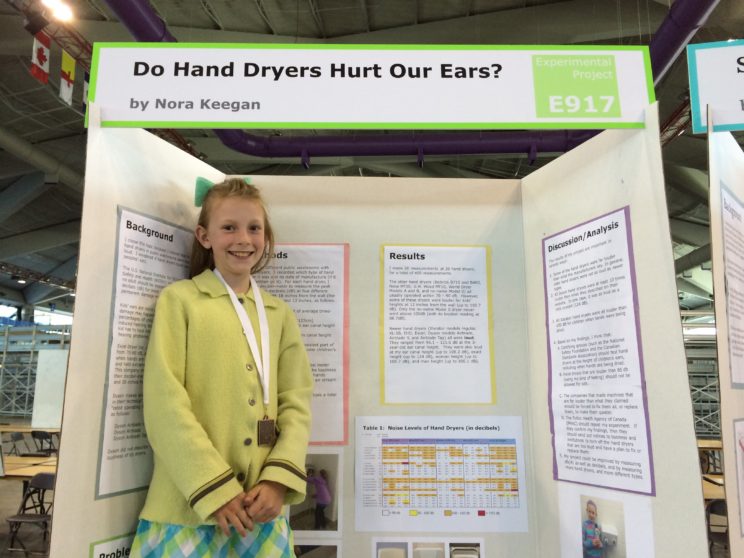