From time to time I receive questions about etymology as a profession. Not long ago, someone from a faraway country even expressed the wish to get a degree in etymology.  I can refer to my post of April 2, 2014. This month, a correspondent asked me to say something about why I became an etymologist. The history of my career cannot be interesting to too many of our readers, so I’ll be brief and rather tell a story.

I am a linguist with the focus on the history of language, and my area is Germanic (English, German, Scandinavian, Dutch, and several dead languages, the most important of them being Gothic). In my research and teaching, I deal with the history of words, grammatical forms, and sounds. The history of words presupposes their rise and further development; hence etymology. The rest can be found in the first pages of my book Word Origins. One day, I got interested in the etymology of the word heifer. The dictionaries to which I turned failed to enlighten me (most said: “Origin unknown”) and gave no references to the scholarly literature, so I decided that I would write an informative English dictionary myself. This is what I have been doing for twenty-five years. The blog is the fruit of my etymological loom, but of course there have been books and articles, to say nothing of numerous presentations at conferences and congresses, talk shows, public lectures, and the like.

And now the story. It will be about how one moves from ignorance to a solution. “Oxford etymologist” has existed for twelve years. I usually discuss words but occasionally resort to my rich database of idioms. On April 26, 2017, an essay on the odd phrase sleeveless errand was posted. Sleeveless errand means “a useless enterprise”; nowadays, the expression is to all intents and purposes dead, but it occurs in older books. No one knows how it originated. However, I ran into a mention of a rite once practiced by Welsh messengers (it entailed a cut off sleeve) and thought that perhaps the beginning of the idiom should be sought in some medieval ritual. Here I can stop for a moment and offer the first conclusion about an etymologist’s work: An etymology is usually a guess, sometimes intelligent, sometimes silly.

Half a year later, I saw the phrase pin one’s faith on somebody’s sleeve. I had known only its beginning (to pin one’s hope); the sleeve part was new to me. Or, if I ever knew the expression in its full form, I had forgotten it. There seems to be an agreement that the idiom goes back to the time of heraldry and is about 500 years old. Allegedly, family badges were sown on the servants’ sleeves. But in times of strife such badges could be fabricated, and one was advised not to trust them. That is why the phrase usually occurs in the negative form (“Don’t pin your faith on ….”). On the Internet, I found a similar, though not an identical explanation. The story seems to give some boost to my idea of the etymology of sleeveless errand. 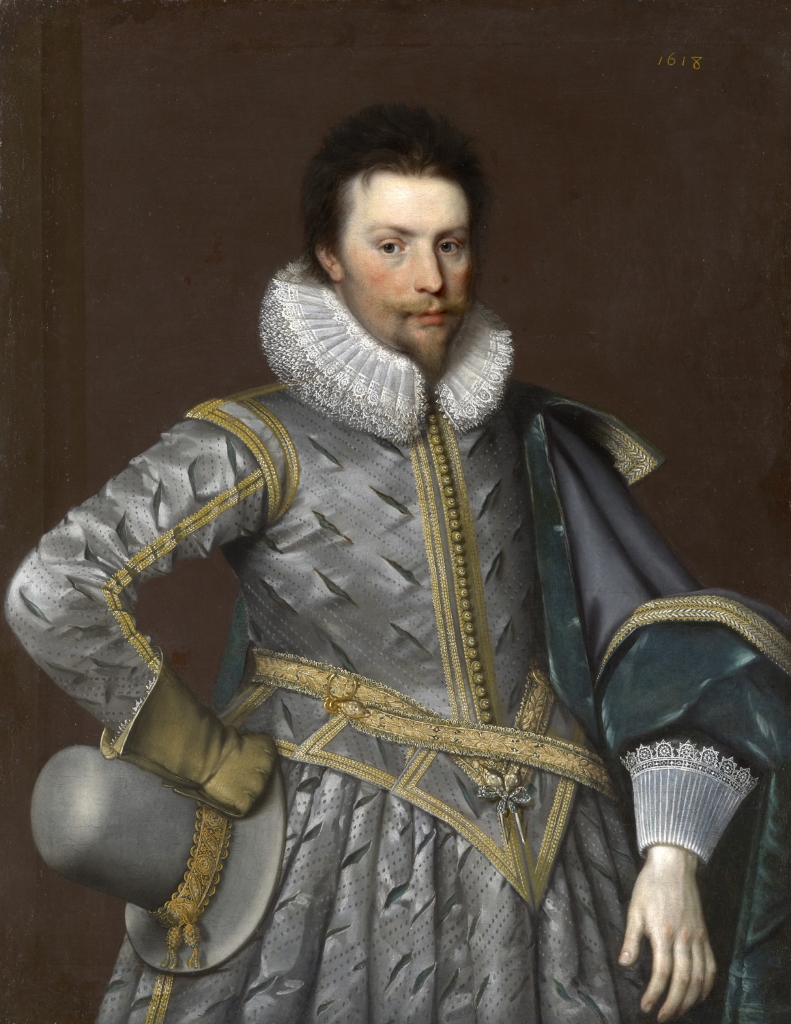 Once I came across the pin one’s faith idiom, I immediately remembered Iago and his promise to wear his heart upon his sleeve, and wondered why it had taken me so long to connect the dots. I now think that Iago used a common phrase of the same origin as pin one’s heart on somebody’s sleeve. In English, Shakespeare was the first to use it in print, but he hardly invented it. Here then is my second conclusion. A search for an etymology is usually a long process. An idea is formed, new facts may accrue, or serious counterarguments may turn the adventure into a sleeveless errand. To be sure, new facts may never turn up, and an etymology will remain doubtful, possible, or at best probable. But such is the way of all scholarly flesh. My last conclusion is self-evident. An etymologist should be not only a specialist in many languages but also feel comfortable in the history of things, because words reflect human culture and mentality. Like all knowledge, looking for the origin of words is a process with its triumphs, plateaus, and pitfalls.

The word it. This past August I wrote two essays about our shortest words (and, both, and if were featured). Now I received a question about the origin of it. From a historical point of view, it, like if, consists of two parts. What and that have the same second element. Yet also springs to mind, but its history is more complicated. The Old English for it was hit, and its hi– is the common stem (root) of several pronouns, such as, for example, Engl. he. The final sound (t) is also pronominal, so that hit emerged as the sum of two rather similar constituents (the sense could have been “that one indeed” or “that one indicated”). Consequently, German es “it” is not a cognate of Engl. it, though its final s does correspond to Engl. t (as in, for instance, Engl. mete versus German messen “to cut”), but in es, the vowel goes back to i-, another common pronominal stem in Indo-European. Always beware of look-alikes! Loss of the initial sound in Old Engl. hit is not due to what has come to be known as h dropping, for in the older periods of English, initial h was rather stable. Perhaps h was lost in unstressed positions. Strangely, a more complicated question is the origin of It in games (“you are It”).

In one of the interesting and useful comments that followed the recent posts on mad hatter, reference was made to a bald coot. I decided to point to that comment because of the simile as bald as a coot “completely bald.” That bird is not hairless or featherless. Bald used to mean “white.” Our great bald eagle is not “bald” either. I believe that the best etymology of Baldur’s name (Baldur, that is, Baldr, was an Old Scandinavian god) is “white; shining.”

It is true that enthusiasm referred to the inspiration received from the gods, but, as we know from Greek myths, that inspiration could be akin to frenzy. That is why I repeated the old advice to stay away from the gods. It is highly improbable that eeny, meeny goes back to Greek ena, m’ena. First, I was unable to find an “untainted” Greek analog of the English rhyme. Second, as I keep repeating, every time we posit borrowing, we have to explain how a certain element spread from its alleged home and what made it popular abroad.  Greek kōpé, which means “oar” (so already in Homer), covered all kinds of handles, and the sense “handle” has indeed been recorded in Classical Greek. Its quite probable cognate is Latin capulus, which also means “handle.”  In “Questions and Answers” for January 2018, I discussed the origin of the verb have and its ties with Latin capio “grab, catch.” If capulus is related to Greek kōpé, then so is capio. Slavic kopati “dig” should, most likely, stay way. The same holds for some German words mentioned in various dictionaries.

This is another subject that can hardly be of interest to most of our readers, so that I’ll confine myself to a few remarks. It is said that the spelling Fluss “river” versus Fuß “foot” is logical because in the first word the vowel is short, while in Fuß it is long. Allegedly, German speakers have no trouble in distinguishing short and long vowels in such words. But this is not quite true. The difference between a short vowel in bitten “to ask” and bieten “to offer” is obvious because in bieten one can stop after the first syllable and lengthen the vowel, while in bitten one cannot. No pause is possible in either Fluss or Fuß. More about the problem of length in German would take me too far afield, so that I’ll make the long story short.

toly Liberman is the author of Word Origins And How We Know Them as well as An Analytic Dictionary of English Etymology: An Introduction. His column on word origins, The Oxford Etymologist, appears on the OUPblog each Wednesday. Send your etymology question to him care of blog@oup.com; he’ll do his best to avoid responding with “origin unknown.” Subscribe to Anatoly Liberman’s weekly etymology articles via email or RSS.