In recent weeks, a trade dispute between Amazon and Hachette has been making headlines across the world. But discussion at our book-laden coffee tables and computer screens has not been limited to contract terms and inventory, but what books mean to us as publishers, booksellers, authors, and readers. So we thought this would be an excellent time to share some ideas on books from some of the greatest minds in our culture. Please share your personal thoughts in the comments below.

“Books can not be killed by fire. People die, but books never die. No man and no force can abolish memory … In this war, we know, books are weapons. And it is a part of your dedication always to make them weapons for man’s freedom.”
—Franklin D. Roosevelt, 1882-1945, American Democratic statesman, 32nd President of the US 1933-45, and husband of Eleanor Roosevelt, ‘Message to the Booksellers of America 6 May 1942, in Publishers Weekly 9 May 1942 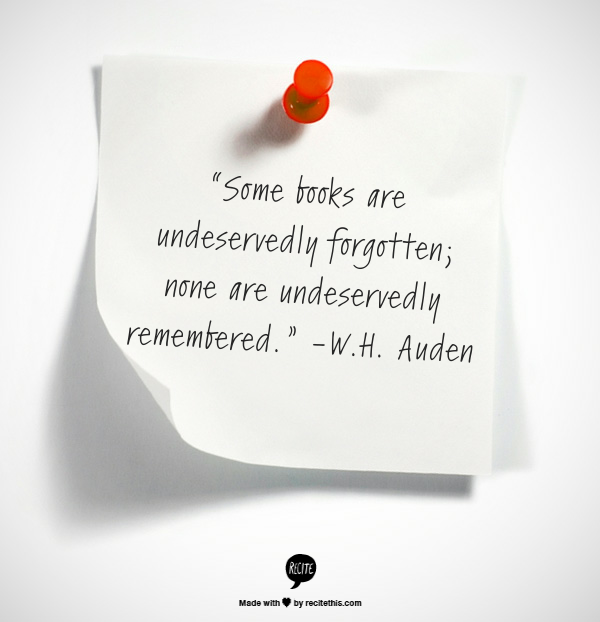 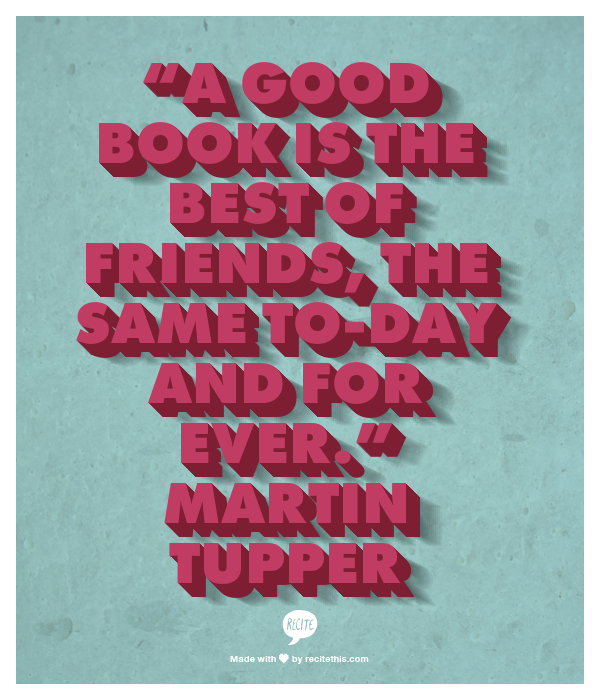 “Some books are to be tasted, others to be swallowed, and some few to be chewed and digested.”
—Francis Bacon, 1561-1626, English courtier

“There is more treasure in books than in all the pirates’ loot on Treasure Island.”
—Walt Disney, 1901-66, American film producer

“There is no book so bad that some good cannot be got out of it.”
—Pliny the Elder, AD 23-79, Roman senator

“I hate books; they only teach us to talk about things we know nothing about.”
—Jean-Jacques Rousseau, 1712-78, French philosopher

“All books are divisible into two classes, the books of the hour, and the books of all time.”
—John Ruskin, 1819-1900, English critic

Ever since the first edition of the Oxford Dictionary of Quotations published over 70 years ago, this bestselling book has remained unrivalled in its coverage of quotations both past and present. Drawing on Oxford’s dictionary research program and unique language monitoring, over 700 new quotations have been added to this eighth edition from authors ranging from St Joan of Arc and Coco Chanel to Albrecht Durer and Thomas Jefferson.