A particular anxiety/curiosity of any author who undertakes a work of biography is whether they have discovered anything new about their subject. I’m not sure that I have any ‘smoking gun’ for Edmund Spenser (1554?-1599) that conclusively proves something that no one knew before, and there is no one single archival discovery that can be trumpeted as a particular triumph. But I think I have rearranged and rethought Spenser’s life and its relationship to his work in some new ways. Here is a list of my top ten favourite Spenser facts and conjectures, some known, some less well known. 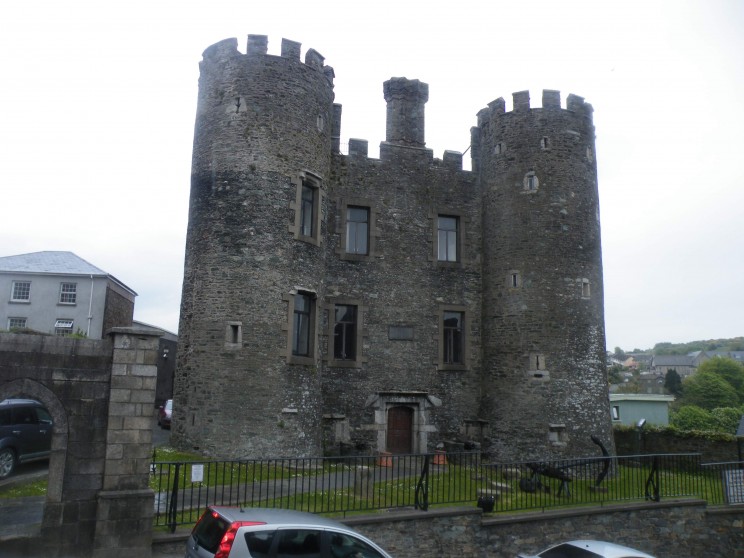 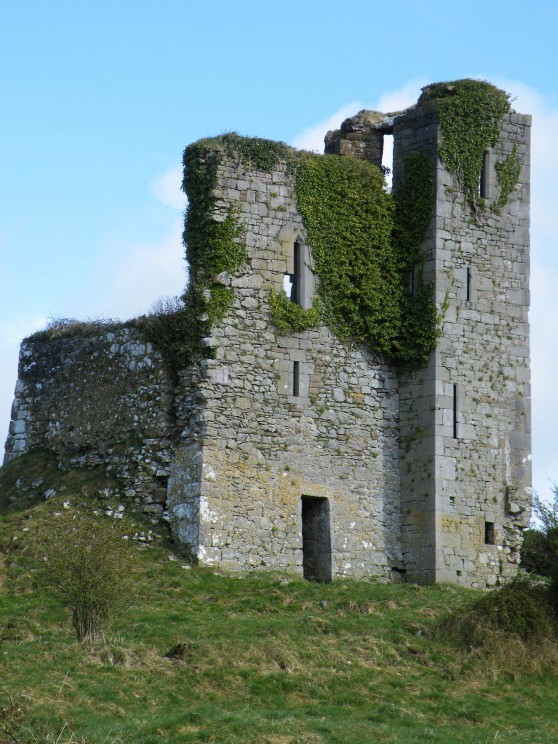 Andrew Hadfield is Professor of English at the University of Sussex and Visiting Professor at the University of Granada. He is the author of a number of works on early modern literature, including Edmund Spenser: A Life; Shakespeare and Republicanism; Literature, Travel and Colonialism in the English Renaissance, 1540-1625; Spenser’s Irish Experience: Wilde Fruyt and Salvage Soyl; and Literature, Politics and National Identity: Reformation to Renaissance. He was editor of Renaissance Studies (2006-11) and is a regular reviewer for The Times Literary Supplement.

Standing in Galileo’s shadow: Why Thomas Harriot should take his place in the scientific hall of fame