MI5, the Cold War, and the Rule of Law

On 21 July 2020, the UK parliament’s Intelligence and Security Committee published its long-delayed report on “the Russian threat to the UK.” Although heavily redacted, the report was wide-ranging and dealt with a number of issues, including the threat to democracy, highlighting concerns about potential Russian interference in the Scottish referendum in 2014, the EU referendum in 2016, and the general election in 2017. But not only was the Committee concerned by the threat to democracy presented by Russian activities, it was concerned too by the government’s failure to investigate and respond, as well as by the failures of various agencies to defend the UK’s democratic processes, a matter seen as “something of a ‘hot potato’.”

One of the agencies in question was the Security Service (MI5). In the view of the Committee, the “operational role” for protecting “our democratic discourse and processes from foreign hostile interference” must “sit primarily with MI5.” This is because of MI5’s statutory responsibility for “the protection of national security and, in particular, its protection against threats from espionage, terrorism and sabotage, from the activities of agents of foreign powers and from actions intended to overthrow or undermine parliamentary democracy.” According to the Committee, MI5 was not sufficiently engaged with the protection of British democracy, constrained by the difficulty of dealing with the Russian state.

All this has a very familiar ring and indeed we draw parallel conclusions historically in our new book on MI5, the Cold War and the Rule of Law, focusing on the period from the election of the Attlee government in 1945 until the collapse of the Macmillan/Douglas-Home government in 1964. Since 1946, MI5 has had responsibility for the Defence of the Realm, including, specifically, counter-espionage and counter-subversion. But it is clear that the Service found the former a difficult nut to crack, preferring to spend most of its time during the Cold War on political policing and the pointless task of maintaining the most impressive Registry and filing system of Communist Party members and associates.

This information was obtained covertly, without any specific legal authority and sometimes by dubious means. It was pointless because the British Communist Party was not an espionage threat, and would have no truck with those who sought to pass secrets on to the Russians. In any event, London-based Soviet agents were under strict instructions to have nothing to do with the Party. The result of MI5’s hopelessly misdirected efforts was a series of catastrophic counter espionage failures which punctuated the Cold War, as revealed by Alan Nunn May, Klaus Fuchs, and the Cambridge spy ring respectively; and later by the Portland Spy ring and the Vassall affair, exposing Soviet penetration of the British defence establishment.

Apart from MI5’s failure to discharge duties set out in its Charter issued originally by Attlee (in 1946) and then in bowdlerised form by Conservative Home Secretary Sir David Maxwell Fyfe (in 1952), the other striking parallel is the lack of any effective ministerial supervision to ensure that what are now statutory responsibilities are carried out. By virtue of the Security Service Act 1989, MI5 is said to be “under the authority” of the Home Secretary. This reflects the change made in 1952 when the Service was transferred from the responsibility of the Prime Minister to the then Home Secretary, mainly it seems to spare Churchill from having to answer in Parliament for MI5’s failings, a transfer of function that proved disastrous.

Thus although initially unhappy with the transfer of responsibilities in 1952, MI5 quickly warmed to Maxwell Fyfe when it became apparent that he was to let them off the tight leash on which Attlee had held them. The result was that the Service won what its Director-General Roger Hollis said in 1961 was “glorious independence.” The extent of that independence from any form of ministerial supervision or accountability was exposed by the Profumo Affair which hit the headlines two years later. It seems that neither the Home Office nor the incumbent Home Secretary Henry Brooke were fully aware of their constitutional responsibilities for MI5, which liaised with the Cabinet Secretary instead.

It is likely that the current Home Secretary is better briefed than her predecessor, though the recent reports that she is unaware of the difference between “terrorism” and “counter-terrorism” does little to inspire confidence. The Intelligence and Security Committee has, however, exposed much greater failings at both political and operational levels. By a remarkable twist of events, the old Cold War enemy has redoubled its espionage campaign against the UK. Moreover, not only are the Russian intelligence services spying, but they appear to be using chemical weapons against those they consider to be their enemies on UK soil, as well as “interfering in Parliamentary democracy.” This is subversion writ large, and worse.

For MI5 during the Cold War, subversion was a euphemism for left wing politics and trade union activism—it was a catch all phrase for the arguments and policies of those at odds with the governing parties. Now it seems very likely that we have the real thing in the form of foreign agents interfering with our political processes to the benefit—intended or not—of the right wing of the Conservative Party. Like the Intelligence and Security Committee, we can understand “the nervousness around any suggestion” that security agencies “might be involved in democratic processes.” Unsurprisingly, MI5 files on parliamentary candidates and MPs reveal no such nervousness in dealing with misplaced concerns about subversion during the Cold War.

Featured image by geralt via Pixabay

Keith Ewing is professor of public law at King's College London. He is co-editor of the Oxford Labour Law series and author of numerous books and articles, including Bonfire of the Liberties(OUP 2010) and The Struggle for Civil Liberties (OUP 2001).

Joan Mahoney now teaches at the University of Southampton, having taught for many years in the United States where she was Dean of Wayne State University Law School.

Andrew Moretta is a postgraduate research student at the University of Liverpool. He received his LLM from King's College London in 2012. 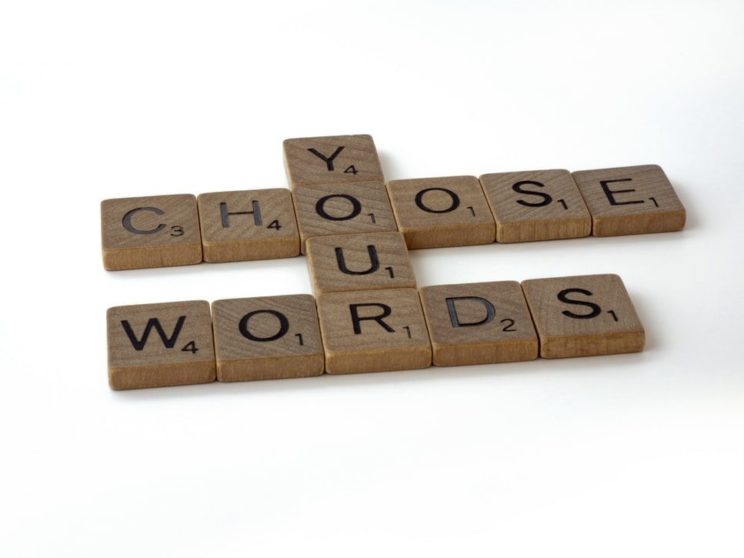 How women are fighting sexist language in Russia