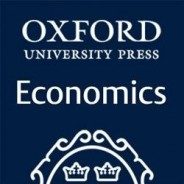 The world economy has been through a lot of challenges in recent years—from the challenges in healthcare, income inequality, restrictions in trade, unemployment, and gender inequality, to name a few. In this post, we’ve excerpted some thought-provoking chapters from recent titles that address central problems facing the field of economics today, while addressing some possible improvements. 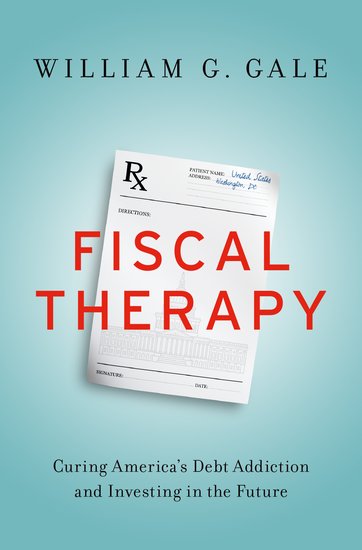 “We [the United States] like to think that we have the world’s best health system, and in some ways we do. Our doctors and hospitals use state-of-the-art technology, and we’re a world leader in pharmaceutical innovations and in treating heart conditions, hypertension, cancer, and other major diseases. But too many people lack health insurance, which impairs their health and causes economic hardship. And our costs are too high. Healthcare spending has been rising for several decades, and, counting both public and private outlays, we spend far more than any other country with little difference in health outcomes. Slower spending growth would free up resources for other uses, which would help the economy grow faster, boost wages, and raise living standards.” –William Gale, author of Fiscal Therapy. Read a free chapter online here.

The problem of income inequality

“Living standards change in line with GDP per head only if the distribution of incomes is unchanged. If incomes become less equally distributed, the living standards of most people will fall even if GDP per head is stable. The Gini Coefficient is the most widely used indicator designed to measure the distribution of income. UK inequality, on this measure, has risen since 1977, stabilized since 1987, and fallen in recent years. In the US there has been a long-term increase in income inequality. Unless this US trend for increased income inequality halts, it is quite likely that even if GDP per head rises in the US, the living standard of the average voter will fall. The recent data suggest that changes in income inequality pose less of a threat to living standards in the UK than they do to those in the US.” -Andrew Smithers, author of Productivity and the Bonus Culture. Read a free chapter online here. 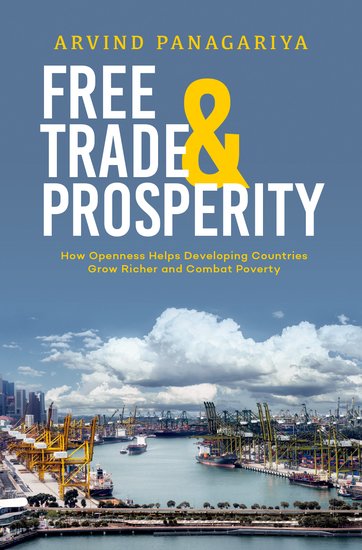 Free trade provides enormous benefits to developing countries. The author of the book Free Trade and Prosperity Arvind Panagariya, offers a rousing defense of pro-free-trade policies and their benefits for developing countries. Through cross-country evidence and detailed case studies, Panagariya demonstrates the need for trade openness for sustained growth and poverty alleviation. He explains how openness was key to economic success in many counties such as Singapore, Taiwan, South Korea, China and India. Low or declining barriers to free trade and high or rising shares of trade in total income have been key elements in the sustained rapid growth and poverty alleviation in these countries and many others. Free trade is like oxygen: the benefits are ubiquitous and not noticed until they are no longer there. Read more about this book here.

“It is clear that, during the past fifty years, industrialization has been a key driver of economic growth and structural transformation in most of the Asian-14. This role has acquired even greater significance in the past quarter century. Economic openness has performed a critical supportive role in the process, wherever it has been in the form of strategic integration with, rather than passive insertion into, the world economy. The guiding role of governments, as catalysts or leaders, has been at the foundation of success at industrialization. This success, although uneven across countries, has been remarkable. It would have been difficult to imagine in 1950, or even in 1970. In retrospect, this industrialization experience of Asia is often cited by scholars, with polar opposite ideological views, in support of their worldviews. It must be stressed that prescriptive, often oversimplified, generalizations which follow are misleading. The most important lesson from the Asian experience is that there are no magic wands: whether markets and openness or state intervention and controls. The paths to industrialization varied and the recipes for success were country-specific.” -Deepak Nayyar, author of Resurgent Asia. Read a free chapter online here. 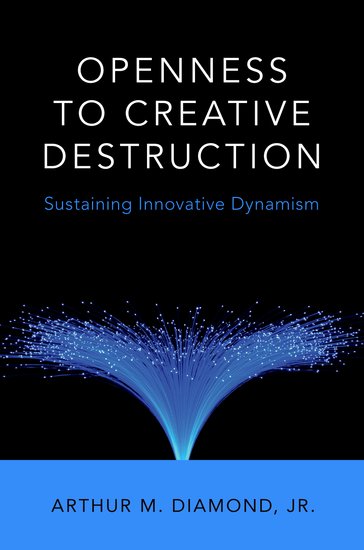 “The public measures the strength of the economy based on the strength of the job market, and many fear and suffer from problems in our job market. For several years after the Crisis of 2008, wages for large parts of the labor force stagnated, and the creation of new and better jobs was sluggish. Many left the job market in discouragement. Others worked for bad bosses in jobs that were boring or worse. Still others worked more than one job to make ends meet. In the 1960s, we hoped for flying cars and cures for cancer. Both have been slow to arrive. The growth rates of GDP and of productivity declined. Americans do not appreciate how rare in human history is their expectation that each generation will do better than the previous one. Some have begun to lose that expectation. This makes them unhappy, because hope for a better future is an important determinant of current happiness.” -Arthur M. Diamond, Jr., author of Openness to Creative Destruction. Read a free chapter online here.

“Women make up 50 percent of the world’s population and 40 percent of its labor market participants, but they are severely underrepresented among business and political leaders. Only 19 percent of firms have female top managers, and 23 percent of seats in national parliaments are held by women.1. In the United States, women represent only 18 percent of directors and 5 percent of CEOs of major corporations.2. Less than one in five members of the US Congress is female, and the country has yet to elect a female president.

Although top leaders are themselves a tiny segment of the population, the fact that they remain predominantly male is, at a minimum, a matter of symbolic significance. It shows that, despite decades of educational and labor market progress, both absolutely and relative to men, women have not achieved parity in workplace outcomes.” -Amalia R. Miller, contributor to The Oxford Handbook of Women and the Economy. Read a free chapter online here.

Bhawana Soni is a marketing coordinator for social sciences at Oxford University Press.