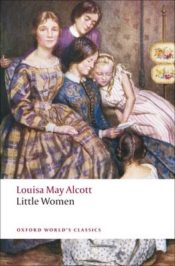 Oxford University Press has once again teamed up with the Bryant Park Reading Room on their summer literary series.

Established in 1935, the Bryant Park Reading room was created by the New York Public Library as a refuge for thousands of unemployed New Yorkers during the Great Depression. Today the Reading Room is thriving once again. As part of the Bryant Park program, Oxford University Press has created a special book club where we pair acclaimed contemporary authors with a classic title from the Oxford World’s Classics series.

Check out the line-up below. Prior to each event, stop by Bryant Park to pick up a free copy of the book club choice while supplies lasts. The Reading Room is located in Bryant Park, right behind the NYPL Main Branch, on 42nd street between 5th and 6th Ave.