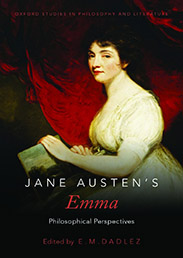 There is a theory current among many of my fellow Janeites about what kind of a Jane Austen devotee one can be. Either, it is said, one unreservedly cleaves to the Austen of Pride and Prejudice and Emma, or one emphatically embraces the Austen of Persuasion and Sense and Sensibility. One cannot love both, not equally, not without reservations about one or the other set of works, even if one likes and admires all of Austen’s writing.

I place myself squarely in the second camp. Persuasion is my favorite Austen novel. I have always found Anne Elliot Austen’s most endearing heroine, and Captain Wentworth by far the most attractive romantic interest (not a rich snob, not a parson, not annoyingly overburdened with a sense of his own rectitude). I delight in the novel’s subtle inclination toward utilitarianism and its depiction of the relationship between equals exemplified by Admiral and Mrs. Croft.

I have to wonder, however, about the difference between the two aforementioned targets for Janeite affection. Is it to be found in the contrast between the relative extroversion and introversion of the novels’ heroines, or perhaps in the degrees to which Humean pride and humility govern their respective characters (I will just note here that Hume has a bit of a soft spot for pride and would probably like Emma quite a lot)? Is it to be found in the reader’s tendency to empathize or identify with one set of traits rather than another? This latter suggestion strikes me as unlikely. While I enjoy all of Austen’s novels, I don’t like Emma’s mistakes or the fictional fact that she is so often wrong (at other people’s expense, rather than just her own). Of course, I suspect that this reaction is largely due to the not-at-all-fictional fact that I am more likely to make mistakes of that kind (and therefore to wince at their depiction). I clearly do identify with Emma, I just like her less than Anne.

On one memorable occasion, I took one of those “Which Austen character are you?” personality tests (I stand ready to construct another, much better test of this sort, the moment someone offers me a substantial sum of money to do it) only to discover that I was Mary Crawford of Mansfield Park, certainly as far from the self-effacing Anne Elliot as one could possibly be. Probably it was an accurate test, as such things go, but such a finding certainly jettisons any notion of preference based on identification with the protagonists of the novels at issue.

The heroines of these novels are near opposites, but each novel provides the same clear, strong focus on issues involving autonomy and autonomous agency. They just do so from diametrically opposed perspectives.

My tentative hypothesis about the aforementioned disparity in Janeite tastes is based on a few philosophical considerations. Consider Emma and Persuasion in particular. Emma was begun in 1814 and completed in 1815, during which year Persuasion was begun. Persuasion was completed in 1816 and published posthumously in 1817. The heroines of these novels are near opposites, but each novel provides the same clear, strong focus on issues involving autonomy and autonomous agency. They just do so from diametrically opposed perspectives.

Consider that much of Emma concerns, as Gilbert Ryle would have it, the issue of solicitude. Emma Woodhouse interferes in the lives of others and influences their decision making, often to ill effect. She is herself, on the other hand, given that she is overconfident and fond of her own way, quite difficult to influence. It is only through seeing her mistakes and understanding what produced them that she relinquishes her inclination to orchestrate other people’s lives and begins to accept occasional advice about her own. Anne Elliot, on the other hand, is too easily influenced by others. She lacks confidence. She allows her decisions to be swayed by others in a way that is contrary to her happiness because she is inclined to distrust her own impulses and choices. Anne Elliot, that is, is on the receiving end of the kind of treatment that Emma Woodhouse doles out. Anne’s father is vain and profligate and will never heed her advice, while Mr. Woodhouse is placid and risk-aversive and entirely dependent on Emma. Emma has been the mistress of her household since her mother died. Anne has been largely ignored and neglected since her mother’s death, and can exert no corrective influence on her relations. We have two motherless young women, each with siblings who are entirely unlike them in character, each confronted with the important issue of independence and autonomy: their own, and that of others in what Hume would call their narrow circle. Emma acts on others while Anne is acted on. Emma profits in the end from the acquisition of a modicum of humility, while Anne profits from the acquisition of a certain self-confidence and pride.

E.M. Dadlez is Professor of Philosophy at the University of Central Oklahoma. Her work focuses on the philosophy of art and literature, and on topics at the intersection of aesthetics, ethics and epistemology. 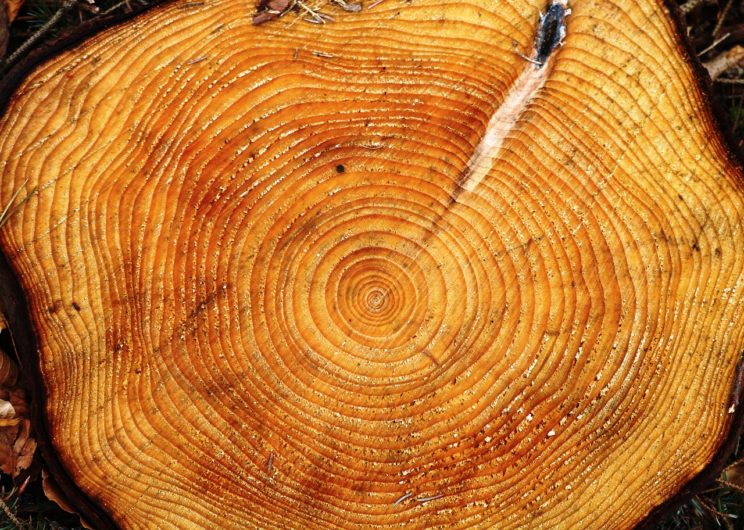 Slavoj Žižek on what really makes him mad

Imitation in literature: inspiration or plagiarism?