River of Life, River of Death: The Ganges and India's Future

The Ganges is known as a wondrous river of legend and history whose epithets in Sanskrit texts include “eternally pure”, “a light amid the darkness of ignorance”, and “daughter of the Lord of Himalaya.” One hymn calls it the “sublime wine of immortality.” Yet the river whose waters and fertile silt have supported the densest populations of humans on earth for millennia is now under threat. Where its waters are not diverted for irrigation and hydro-electricity, they are befouled by sewage and poisoned by pesticides, industrial waste, carcinogenic heavy metals and bacterial genes that make lethal infections resistant to modern antibiotics. When I first wrote this sentence in the middle of the dry season, I was looking at a front-page story in The Hindu newspaper headlined “Is the mighty Ganga drying up?”. The conclusions of official measurements, academic papers, and the evidence of one’s own eyes are alarming for anyone who cares about human health or the environment.

After decades of false starts, scandals, and wasted money under previous governments, Indian Prime Minister Narendra Modi launched a campaign in 2014 to clean the Ganges and save it for future generations. More than two years on, many of those who thought he would achieve something are bitterly disappointed by the lack of progress. It will in any case be a huge and costly task. But it is not impossible.

Find out more about the Ganges, its problems, and what can be done to save it with our interactive map. 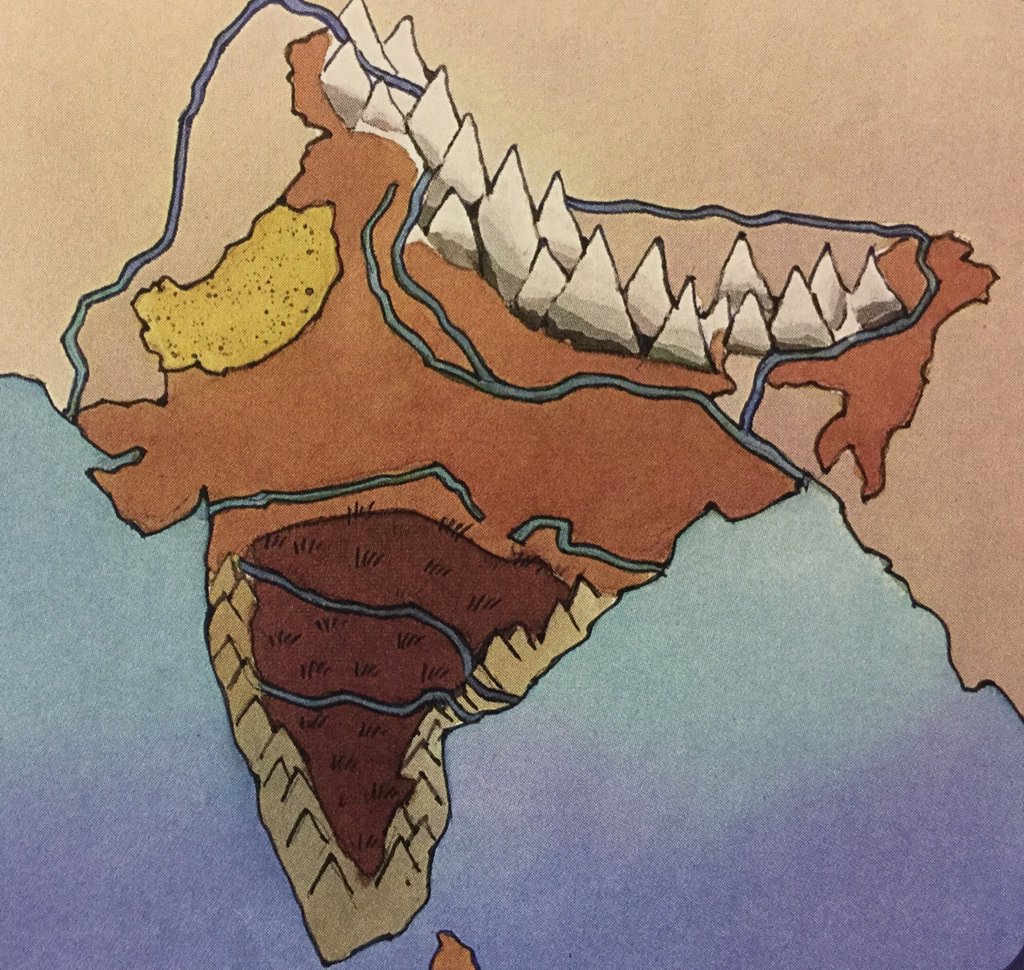 Victor Mallet is a journalist and author who has reported for three decades from Asia, Africa, the Middle East, and Europe, first for Reuters and then for the Financial Times. From 2012 to 2016 he was based in New Delhi as the FT South Asia Bureau Chief, and is currently in Hong Kong as Asia News Editor. He twice won the Society of Publishers in Asia award for opinion writing. In India, he was twice awarded the Ramnath Goenka correspondent's award for excellence in journalism in 2012 for a feature about the rise of Narendra Modi, and in 2015 for a magazine cover story on the Ganges. He is the author of River of Life, River of Death: The Ganges and India's Future.

When rivers die – and are reborn