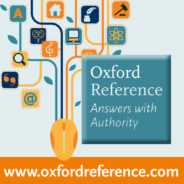 Frank Lloyd Wright, born on 8 June 1867, was one of the most significant architects of the Western world in the first half of the 20th century. At the height of his prolific career, Wright’s works revealed the architect’s keen insight into American and European culture, as well as an appreciation for indigenous art and architecture and the history and styles of Japan. Wright was one of the few architects who was able to reinvent his style over several generations and remain at the forefront of the architectural world as an innovator and artist.

We’ve created a quiz to test your knowledge of Wright’s most famous designs, structures, and homes. How well do you know his bold, imaginative works?