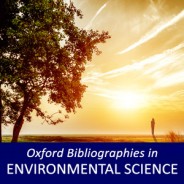 This year’s United Nations Climate Change Conference, the 21st annual session of the Conference of the Parties since the 1992 United Nations Framework Convention on Climate Change (UNFCCC) and the 11th session of the Meeting of the Parties since the 1997 Kyoto Protocol, will be held in Paris from 30 November to 11 December. Its objective is to achieve a legally binding, universal agreement for all nations to reduce greenhouse gas emissions and thereby limit an expected global temperature increase to 2°C (3.6° F) above pre-industrial levels.

Keeping the global surface temperature warming at 2°C represents a compromise between reducing the risk of dangerous climate change and the political challenges we face in controlling carbon dioxide (CO2) emission. Of course, many of the more serious impacts could be avoided by keeping the global surface temperature warming below 2°C, as the Intergovernmental Panel for Climate Change (IPCC) Third Assessment revealed as far back as 2001. Nonetheless, even mid-range emission scenarios project a global temperature rise of 2°C by the end of the twenty-first century. Is setting the temperature ceiling at 2°C safe? Scientists now understand that might not be the case, as the risk of severe impact is already significant. At the same time, the lack of political will from the United States and China, the largest emitters, has made even this goal difficult to achieve. In the meantime, atmospheric CO2 has soared to 398 parts per million (ppm) this year and will likely reach 400 ppm within a year.

What is required to keep global warming below the ceiling of 2°C? Stabilizing the atmospheric CO2 concentration at 400 ppm provides a relatively high chance to achieve this goal. If, however, atmospheric CO2 concentration grows to a somewhat higher level at 450 ppm, then our likelihood to achieve this goal falls to 50%. Evidently, we have already missed our first target due to inaction of the largest CO2 emitters since the 1997 Kyoto Protocol—the first agreement between nations to mandate reductions in greenhouse-gas emissions when the atmospheric CO2 concentration was less than 364 ppm. As a result, the next 15-25 years are likely to be our last chance to limit warming not too far beyond 2°C to avoid dangerous climate change. The success or failure of the Paris Climate Conference will determine whether or not the global community will seize this last opportunity to protect the Earth from entering a dangerous and uncharted realm of global climate activity. 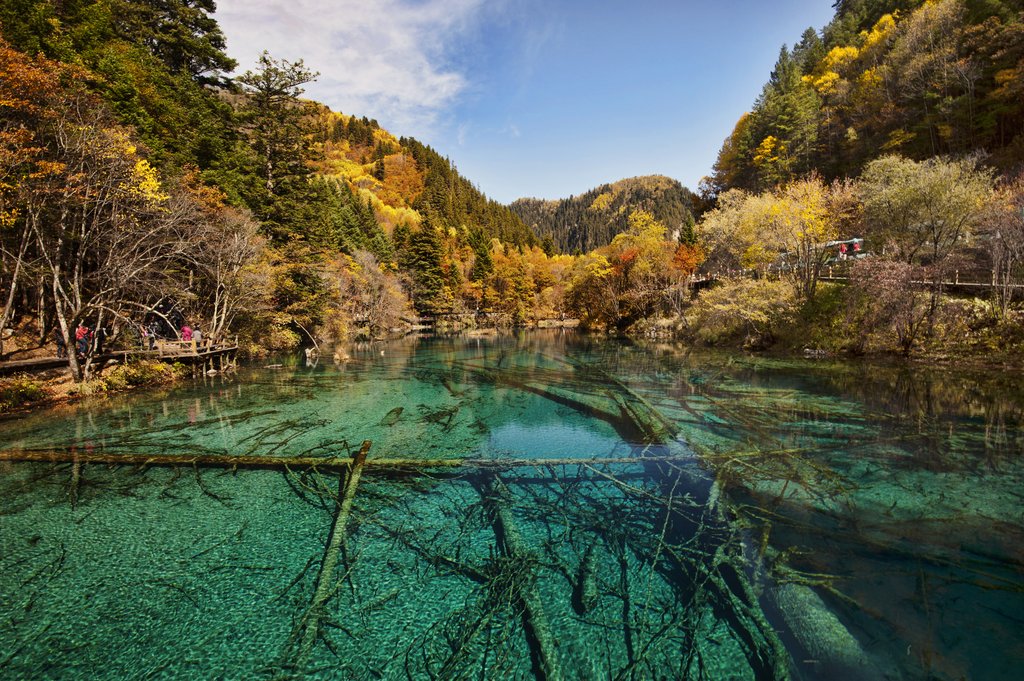 If we fail to limit global temperature warming to 2°C, what will occur? First, we will face a much more uncertain understanding of climate, as discrepancies of future climate change projected by different climate models grow larger under stronger CO2 emission scenarios. What is certain, though, is fairly clear: global sea levels will rise and the cost of protecting coastal mega cities, where 44% of the global population lives, will escalate. While differences in sea-level rise may be relatively small in the 21st century (i.e., a rise 0.5-0.8 m by the end of the century), the sea-level rise caused by warming beyond 2°C would be much higher in the 22nd century—as the risk of irreversible melting of the western Antarctic ice sheet increases. Evaporation will gain in strength, reducing run-off that recharges river flows. More than 2°C warming can also maximize the stress we place on water sources in most river basins globally—as this higher degree of climate change would coincide with higher populations by 2060. Heat and water stress also would cause greater reductions in crop yields, even making rain-fed crops unsustainable in some areas, such as southern Africa.

Time to act is essential. So far, about a half of the CO2 emitted by humans has been absorbed by the ocean and terrestrial ecosystem, but the capacity for the ocean surface layer to dissolve CO2 decreases with warmer temperatures. Large-scale land use, especially in the tropics, releases the carbon previously stored in the soil and living biomass at a rate that largely offsets the CO2 uptake by the terrestrial ecosystem as a whole. Consequently, nature’s ability to absorb excessive atmospheric CO2 has been declining. Although thirteen out of fifteen of the hottest years globally have occurred since 2000, the rate of warming can further accelerate in the near future. Since 2000, the ocean may have temporally reduced the surface warming by transporting heat into sub-surface water layers. As oceanic variability changes its phase, the heat absorbed by the sub-surface ocean will re-surface, and amplify surface temperature warming. 2015 is on its way to become the hottest year ever recorded and may mark the beginning of a decade of even faster warming than in the past decade.

Furthermore, climate models tend to underestimate extreme climate anomalies. For example, the increase of dry season length over southern Amazonia during the past few decades is substantially larger than those simulated and projected by climate models. Thus, the risk of future climatic drying and die-back of the rainforests in that region can be higher than that projected by the IPCC Fifth Assessment published in 2013. The risk of collapse of the western Antarctic ice sheet is likely higher than we previously anticipated, leaving large coastal low lying areas such as Bangladesh, India, and mega cities such as New York and Shanghai more vulnerable to inundation and storm surges for future generations. These and other previously unforeseen higher climate risks further heighten the urgency of preventing CO2 concentration from reaching 450 ppm.

It is encouraging that the United States and China began tackling climate change together when they announced an agreement to curb carbon emissions last November. India and China also issued a joint statement on climate change that included a pledge to submit plans on their own carbon targets before the Paris conference. Together with the European Union, these commitments will in large part shape the future of the planet. While the Paris Climate Conference is unlikely to achieve its goal, it provides the best chance—since the UNFCCC’s launch more than 20 years ago—for a binding global agreement that will put us on track. As the former primary minister of Australia states “The people of the world, particularly the young, now look increasingly to the leaders of these great powers to protect our planet before it’s too late for us all.”

Image Credit: “Dry Riverbed” by Shever. CC BY 2.0 via Flickr.

Rong Fu is a professor and climate researcher in the Department of Geological Sciences, The University of Texas in Austin. She is currently the President of the Global Environmental Change Focus Group, American Geophysical Union (AGU), the world's largest professional geoscience union. She has served on many US and international panels related to climate research and is a Science Advisor for Oxford Bibliographies in Environmental Science.