Alan Mathison Turing (1912-1954) was a mathematician and computer scientist, remembered for his revolutionary Automatic Computing Engine, on which the first personal computer was based, and his crucial role in breaking the ENIGMA code during the Second World War. He continues to be regarded as one of the greatest scientists of the 20th century.

We live in an age that Turing both predicted and defined. His life and achievements are starting to be celebrated in popular culture, largely with the help of the newly released film The Imitation Game, starring Benedict Cumberbatch as Turing and Keira Knightley as Joan Clarke. We’re proud to publish some of Turing’s own work in mathematics, computing, and artificial intelligence, as well as numerous explorations of his life and work. Use our interactive Enigma Machine below to learn more about Turing’s extraordinary achievements. 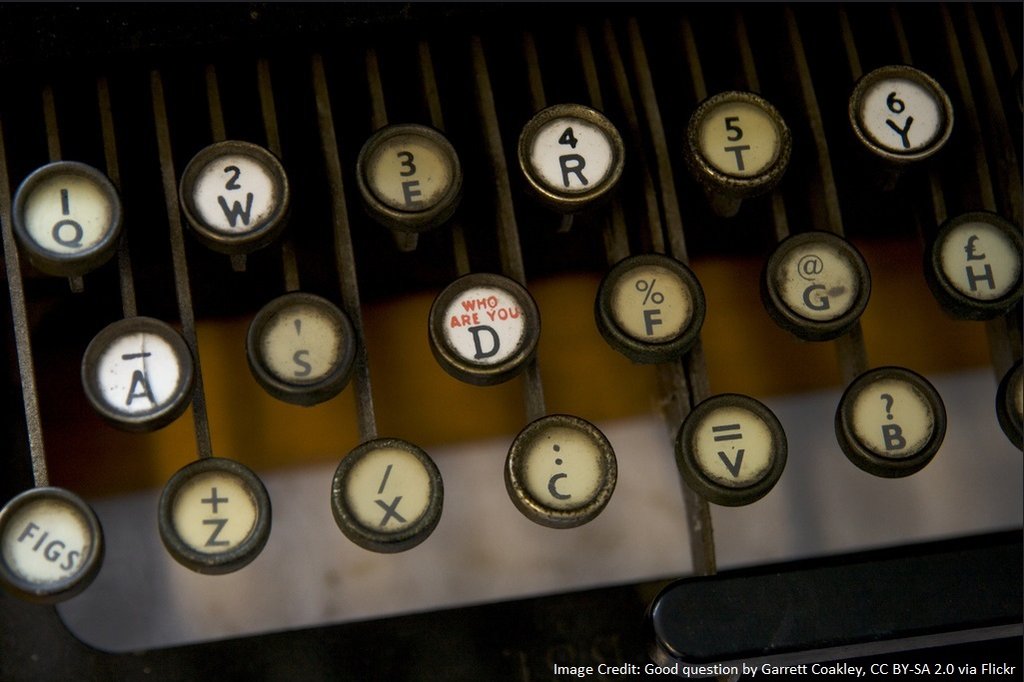