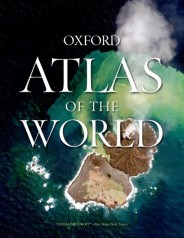 Atlas of the World: Twenty-First Edition

Voting for the 2014 Atlas Place of the Year is now underway. However, you still be curious about the nominees. What makes them so special? Each year, we put the spotlight on the top locations in the world that make us go, “wow”. For good or for bad, this year’s longlist is quite the round-up.

Just hover over the place-markers on the map to learn a bit more about this year’s nominations. 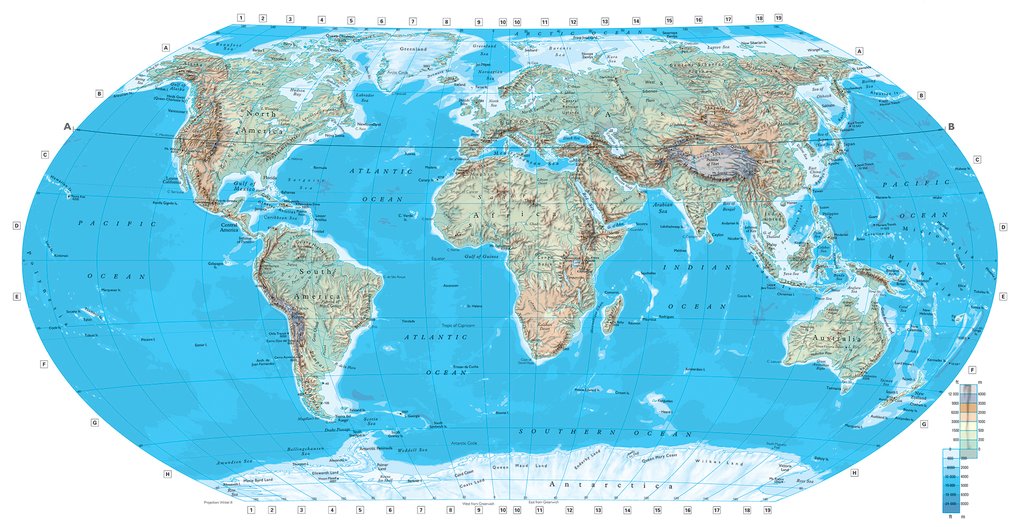 Make sure to vote for your Place of the Year below. If you have another Place of the Year that you would like to nominate, we’d love to know about it in the comments section. Follow along with #POTY2014 until our announcement on 1 December.

The only world atlas updated annually, guaranteeing that users will find the most current geographic information, Oxford’s Atlas of the World is the most authoritative atlas on the market and the benchmark by which other atlases are measured. The twenty-first edition of the Atlas of the World includes a fascinating look at world statistics, a six-page special on “The Future of the Oceans and Seas,” and satellite images of earth, including eleven stunning new images sourced from NASA’s latest Earth Observation Satellite, Landsat 8, launched in 2013.