Gabriella Citroni is the guest editor of a special symposium entitled “Enforced Disappearance: Challenges to Accountability under International Law” for the latest issue of the Journal of International Criminal Justice. Leading academics, practitioners, and representatives of human rights organizations analyse some of the above-mentioned questions and evaluate the effectiveness of the existing legal framework and of the jurisprudential responses provided so far to enforced disappearance. The aim of the symposium is to nourish debate, inspire new ideas to provide more effective responses against enforced disappearance, and eventually prompt action to eradicate this scourge. Read her editorial: 'The Pitfalls of Regulating the Legal Status of Disappeared Persons Through Declaration of Death'

Imagine that you’re watching a movie. You’re fully enjoying the thrill of different emotions, unexpected changes, and promising developments in the plot. All of a sudden, the projection is abruptly halted with no explanation whatsoever. You’re unable to learn how things unfold. You can’t see the end of the movie and you’re left with a sense of incompleteness you won’t ever be able to overcome.

Now imagine that movie is the existence of a human being which, out of the blue, is interrupted. Enforced disappearance cuts the life-flow of a person and it’s often impossible to discover how it truly ends. The secrecy that shrouds the fate of the disappeared is the distinctive element of this heinous practice and differentiates it from other crimes. All that you can imagine is that the end is not likely to be a happy one, but you will never give up hope. The impossibility to unveil the truth paralyses also the life of family members, friends, colleagues, and, to a certain extent, of society at large. If you don’t see the end, you’re unable to move on. You can’t grieve. You can’t rejoice. You’re trapped between hope and despair.

Today is the International Day of the Victims of Enforced Disappearances. Besides commemorating thousands of human beings who have been subjected to enforced disappearance throughout the world and honouring the memory of brave family members and human rights defenders who continue to combat against this scourge, is there anything to celebrate? 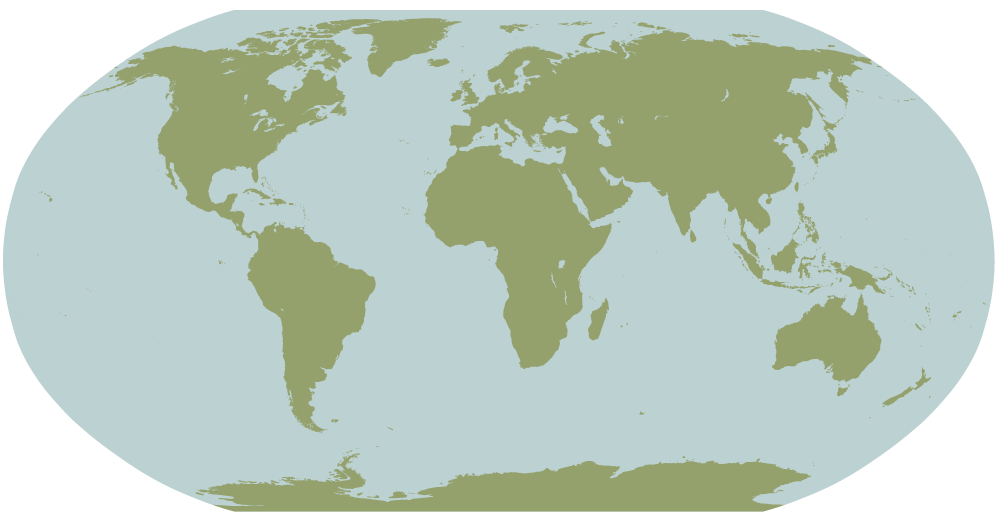 While the UN General Assembly decided to observe this Day beginning in 2011, associations of relatives of disappeared persons in Latin America had been doing so since 1981.

Over more than 30 years much has been done to eradicate enforced disappearance, both at domestic and international levels. Specific human rights bodies, such as the United Nations Working Group on Enforced or Involuntary Disappearances (WGEID) and the Committee on Enforced Disappearances (CED) have been established. Legal instruments, both of international human rights law and of international criminal law, deal with this crime in-depth and establish detailed obligations and severe sanctions. Regional human rights courts and UN Treaty Bodies have developed a rich, although not always coherent, jurisprudence. Domestic courts have delivered some landmark sentences, holding perpetrators accountable.

However, much remains to be done. First, the phenomenon has evolved: once mainly perpetrated in the context of military dictatorships, nowadays it is committed also under supposedly democratic regimes, and is being used to counter terrorism, to fight organised crime, or to suppress legitimate movements of civil protest. Enforced disappearance is practiced in a widespread and systematic manner in complex situations of internal armed conflict, as highlighted, among others, in the recent report “Without a Trace” concerning enforced disappearances in Syria.

During its latest session, held in February 2014, the WGEID transmitted 87 newly reported cases of enforced disappearance to 11 states. More than 43,000 cases, committed in a total of 84 states, remain under the WGEID’s active consideration.

Against this discouraging scenario, less than 15 states have codified enforced disappearance as an autonomous offence under their criminal legislation and thus lack the adequate legal framework to tackle this crime. Only a handful of states have adopted specific measures to regulate the legal situation of disappeared persons in field such as welfare, financial matters, family law and property rights. This causes additional anguish to the relatives of the disappeared and may also hamper investigation and prosecution. Amnesty laws or similar measures that have the effect of exempting perpetrators from any criminal proceedings or sanctions are in force in various countries and are in the process of being adopted in others. Recourse to military tribunals is often used to grant impunity.

States do not seem to be proactive in engaging in a serious struggle against enforced disappearance at the international level either. Opened for signature in February 2007, the International Convention on the Protection of All Persons from Enforced Disappearance has so far been ratified by 43 states, out of which only 18 have recognized the competence of the CED to receive and examine individual and inter-state communications.

Furthermore, states often fail to cooperate with international human rights mechanisms, hindering the fact-finding process, and proving reluctant in the enforcement of judgments. On their part, some of these international mechanisms, such as the European Court of Human Rights, narrowed their jurisprudence on enforced disappearance, undertaking a particularly restrictive approach when assessing their competence ratione temporis, when evaluating states’ compliance with their positive obligations to investigate on cases of disappearance, prosecute and sanction those responsible, and when awarding measures of redress and reparation.

One may wonder why 30 August was chosen by relatives of disappeared persons as the International Day against this crime. Purportedly, they picked a random date. They didn’t want it to be related to the enforced disappearance of anyone in particular: anyone can be subjected to enforced disappearance, anytime, and anywhere.

That was the idea back in 1981. Sadly, it still seems to be the case in 2014. It’s about time the obligations set forth in international treaties on enforced disappearance are duly implemented, domestic legal frameworks are strengthened, and legislative or procedural obstacles to investigation and prosecution are removed. It’s time to see the end of the movie. The end of enforced disappearance.

Gabriella Citroni is professor of International Human Rights Law at the university of Milano-Bicocca, Italy; and lecturer at the Geneva Academy of Humanitarian Law and Human Rights (Switzerland), holding a course on “Enforced Disappearances in International Law” for LL.M. students in International Humanitarian Law and Human Rights. She is international legal advisor of the Federación Latinoamericana de Asociaciones de Familiares de Detenidos Desaparecidos (FEDEFAM) and of the NGO TRIAL (Track Impunity Always). From 2003 to 2005 she was a member, as legal advisor, of the Italian delegation at the United Nations during the negotiations of the International Convention on the Protection of All Persons from Enforced Disappearance. In 2010 she was an external consultant for the Working Group on Enforced or Involuntary Disappearances for the drafting of the study on best practices on enforced disappearances in domestic criminal legislation.