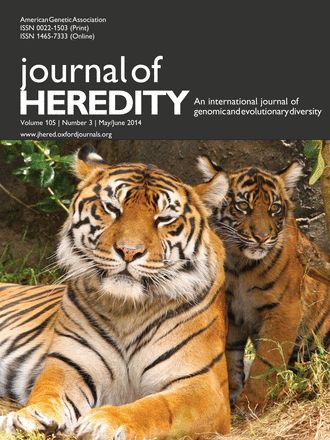 
Rapid development of molecular genetics in recent decades has revolutionized our understanding of life and the natural world. Scientists in the 1970s suggested that the grey wolf might be the sole ancestor of domestic dogs, but it was only in 1997 that Carles Vilà, Peter Savolainen, Robert Wayne, and their co-authors provided the conclusive evidence on this based on the analysis of molecular genetic markers.

It is generally assumed that dogs domesticated in East Asia; however, several recent studies challenged this hypothesis. In 2013, a team of scientists showed that the alleles (i.e. different versions of the same gene) of both modern dogs and the fossilized remains from Europe are in fact shared with local wolves. 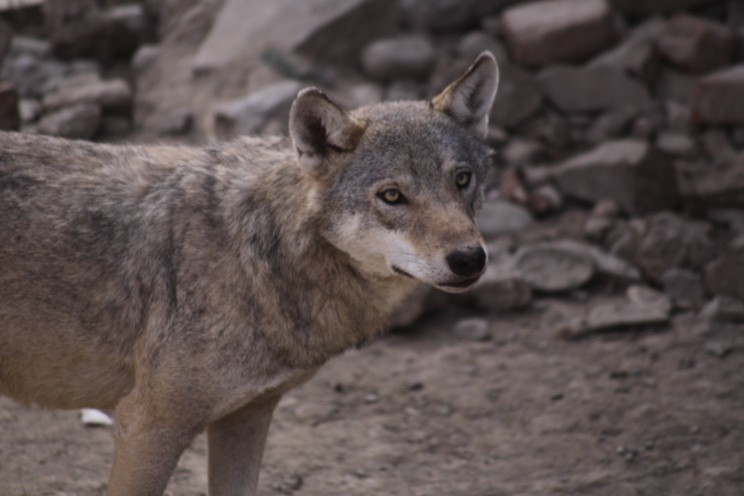 One can suppose that genes of European wolves are descended both from the animals domesticated thousands of years ago and from wild grey wolves, which might hybridize with domestic dogs for thousands of years after domestication. The role of ongoing hybridization in the evolution of dogs is not easy to infer, even with our advanced molecular methods. In Europe and the US, since at least the 20th century, the mating of non-feral dogs (even large-bodied breeds) has usually been under human control. In many tropical countries, where dogs are not controlled so tightly, grey wolves don’t exist at all.

Natia Kopaliani and her co-workers from Ilia State University, Tbilisi, Georgia, have been studying wolf-dog conflict in the Caucasus since 2007. During recent years, they collected and processed samples of both wolves and dogs from the region with molecular genetic methods. Georgia, like other countries of the Caucasus, eastern Turkey, Iran, and Central Asia, has large livestock-guarding dogs, usually called here Caucasian or Georgian shepherds, which are traditionally free-ranging, and have uncontrolled contacts with grey wolves common to the area. The vast majority of the samples in this study were taken from the shepherd dogs guarding herds of sheep in the Central part of the Greater Caucasus Mountains. 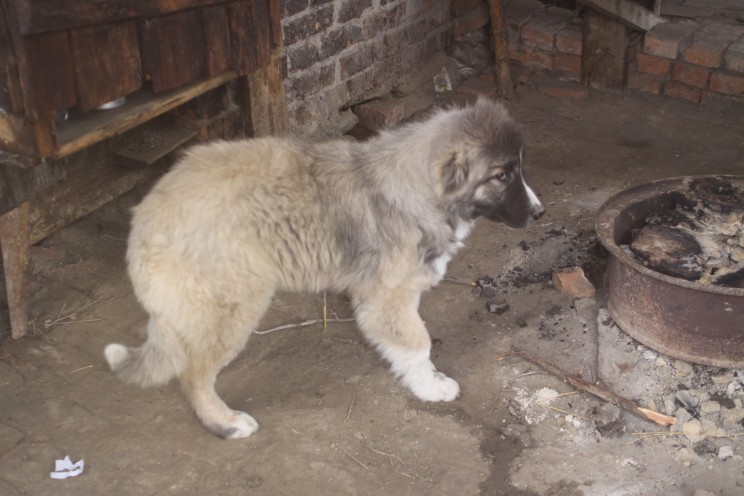 Sequencing mitochondrial DNA showed us that as many as 37% of the dogs shared maternal haplotypes with the local wolves. The proportion of wolves with recent dog ancestry, detected using microsatellite markers, was almost two times higher than that of wolves studied earlier in southern Europe, where feral dogs are still present. More surprising still was that almost the same proportion (nearly 10%) of the guarding dogs possessed the detected hybrid ancestry. These results suggest that mutual gene flow between wolves and dogs in the Caucasus (and, possibly, in other mountainous regions of West and Central Asia) is common, most likely continued for millennia, and had a substantial impact on gene pool of both the domestic and the wild Canis lupus. It does not appear that the hybridization had any negative impact on the dog features important for humans. It is probable that shepherds used to exterminate the hybrids that demonstrated undesired behavior, but that most of the dogs with recent wolf ancestry were integrated into the dog population without problems.

This study may help our understanding of the process of the domestication of dogs and some other domestic animals. Attributing the ancestry of domestic dogs to a few animals from a small area is an oversimplification of the real pattern. Indeed, some domestic lineages may expand faster than the others may. However, wherever both the wild and the domestic forms coexist, they regularly hybridize and we have no reason to think this was not the case all the time since the earliest domestication events. Hybridization may produce animals with undesirable traits, but the owners rapidly eliminate them; occasional hybridization increases effective population size and may help to avoid inbred effect. This isolated, tightly controlled way of dog breeding is a more recent development. Modern dog-keepers select the animals with well-known pedigrees and keep them away from wild animals. Nowadays, it may sound strange to allow a pet dog to interbreed with a wolf. However, the permanent intensive selection of dogs with desirable features was most likely an instrument to keep the breeds “in shape” rather than a peculiar selection of the pedigrees.

David Tarkhnishvili is from the Institute of Ecology, Ilia State University, Georgia. He is a co-author of the paper ‘Gene Flow Between Wolf and Shepherd Dog Populations in Georgia (Caucasus)‘, which appears in the Journal of Heredity.

Animal of the Month: ten facts about penguins