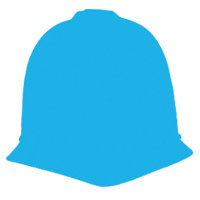 The 90th annual conference of the Police Federation of England and Wales (commonly known as POLFED) starts today in Bournemouth. Running from 20-22 May, the event will see police officers from England, Wales, and further afield join with representatives from policing agencies, the legal profession, and the government to discuss pressing issues from the world of policing and within the Police Federation itself.

To mark the occasion, we’ve put together a list of 10 things you may not know about the Police Federation.

Blackstone’s will be tweeting from the Police Federation conference. Follow @bstonespolice for our updates and join the conversation using #pfewconf14.