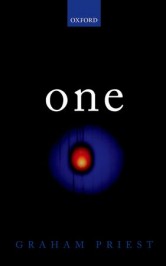 One: Being an Investigation into the Unity of Reality and of its Parts, including the Singular Object which is Nothingness

So why are we still reading the great dead philosophers? Part of the answer is that the history of philosophy is interesting in its own right. It is fascinating, for example, to see how the early Christian philosophers molded the ideas of Plato and Aristotle to the service of their new religion. But that is equally true of the history of mathematics, physics, and economics. There has to be more to it than that—and of course there is.

Great philosophical writings have such depth and profundity that each generation can go back and read them with new eyes, see new things in them, apply them in different ways. So we study the history of philosophy that we may do philosophy.

There is a lot of truth in this analogy, but it sells the history of philosophy short as well. Chess is pursued within a fixed and determinate set of rules. These cannot be changed. But part of good philosophy (like good art) involves breaking the rules. Past philosophers may have played by various sets of rule; but sometimes we can see their projects and ideas can fruitfully (perhaps more fruitfully) be articulated in different frameworks—perhaps frameworks of which they could have had no idea—and so which can plumb their ideas to depths of which they were not aware.

Such is my view anyway. It is certainly one that I try to put into practice in my own teaching and writing. I find that using the tools of modern formal logic is a particularly fruitful way of doing this. Let me give a couple of examples.

One debate in contemporary metaphysics concerns how the parts of an object cooperate to produce the unity which they constitute. The problem was put very much on the agenda by the great 19th century German philosopher and logician Gottlob Frege. Consider the thought that Pheidippides runs. This has two parts, Pheidippides and runs. But the thought is not simply a list, <Pheidippides, runs>. Somehow, the two parts join together. But how? Frege’s answer (we do not need to go in the details) ran into apparently insuperable problems.

Aristotle went part of the way to solving the problem over two millenia ago. He suggested that there must be something which joins the parts together, the form (morphe), F, of the proposition. But that can be only a start, as a number of the Medieval European philosophers noted. For <Pheidippides, F, runs> seems just as much a list as our original one, so there has to be something which joins all these things together—and we are off on a vicious infinite regress.

The regress is broken if F is actually identical with Pheidippides and runs. For then nothing is required to join F and Pheidippides: they are the same. Similarly for F and runs. But Pheidippides and runs are obviously not identical. So identity is not, as logicians say, transitive. You can have a=b and b=c without a=c. It is not clear that this is even a coherent possibility. Yet it is, as modern techniques in a branch of logic called paraconsistent logic can be used to show. I spare you the details.

It contemporary debates, it is standardly assumed that this process must ground out in some fundamental bedrock of reality. That idea was attacked by the great Buddhist philosopher Nāgārjuna (c. 2c CE), with a swathe of arguments. Ontological dependence never terminates: everything depends on other things. Again, it is not clear, Nāgārjuna’s arguments notwithstanding, that the idea is coherent. If everything depends on other things, we have an obvious regress; and, it might well be thought, the regress is vicious. In fact, it is not. It can be shown to be coherent by a mathematical model employing mathematical structures called trees, all of whose branches may be infinitely long. Again, I spare you the details. 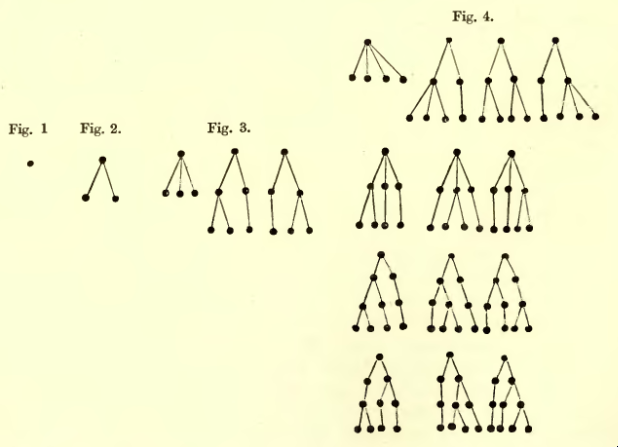 Of course, in explaining my two examples, I have slid over many important complexities and subtleties. However, they at least illustrate how the history of philosophy provides a mine of ideas. The ideas are by no means dead. They have potentials which only more recent developments—in the case of my examples, in contemporary logic and mathematics—can actualize. Those who know only the present of philosophy, and not the past, will never, of course, see this. That is why philosophers study the history of philosophy.

Graham Priest was educated at St. John's College, Cambridge, and the London School of Economics. He has held professorial positions at a number of universities in Australia, the UK, and the USA. He is well known for his work on non-classical logic, and its application to metaphysics and the history of philosophy. He is author of One: Being an Investigation into the Unity of Reality and of its Parts, including the Singular Object which is Nothingness.