Pot Politics: Marijuana and the Costs of Prohibition

A lot has changed this year in cannabis prohibition. Science and policy march on. Legendary legalization laws in Colorado and Washington have generated astounding news coverage. Maryland is the latest state to change policies. A look at these states can reveal a lot about the research on relevant topics, too.

Colorado provides taxed and regulated access to recreational users for the first time since 1937’s Marijuana Tax Act. Money rolls into the state’s coffers (roughly $3.4 million in January and February) and the sky has yet to fall. Some observers grouse that the taxes on the recreational market are not generating as much as pundits predicted, as if economic wonks have never guessed wrong before. Apparently, fewer medical users switched from their medical sources to the recreational suppliers. Given that the tax on medical cannabis is 2.9% and the recreational sources cost an additional 25%, we shouldn’t be stunned. It’s nice to see that people behave rationally. It’s only been a few months (since 1 January 2014), but the anticipated spikes in emergency room visits, psychotic breaks, and teen use are nowhere to be found.

Washington State continues to hammer out details for how their legal market will work. A per se driving law there has generated controversy. All 50 states prohibit driving while impaired after using cannabis, but the majority require prosecutors to prove recent use and unsafe operation. In contrast, these per se laws essentially make it illegal to drive with a specified amount of cannabis metabolites in the blood. Perfectly competent, safe drivers with the specified amount of metabolites are still breaking the law. For Washington State, the specified amount is 5ng/ml. Unfortunately, this level does not say much about actual impairment and laws like these don’t decrease traffic fatalities. Medical users, who often have more than the specified amount of metabolites, are particularly worried. Though they have developed tolerance to the plant with frequent use and likely show fine driving skill, they remain open for arrest. Plenty of prescription and over-the-counter medications have the potential to impair driving, but comparable laws for these drugs are not on the books. Given the potential for biased enforcement, per se laws like these will undoubtedly face challenges. Standard roadside sobriety tests like those used for alcohol, though less than perfect, might be fairer. 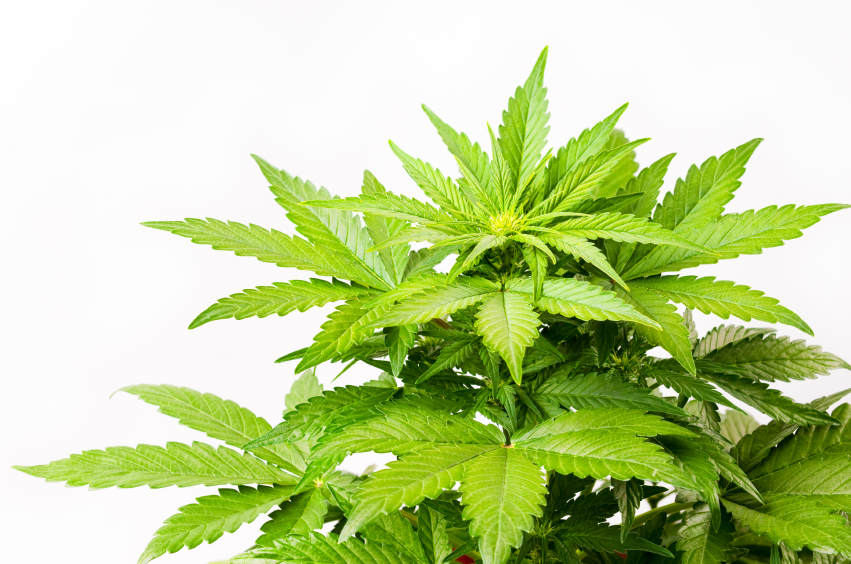 A few days ago, the governor of Maryland signed bills removing criminal penalties for possession of small amounts of cannabis and setting up medical distribution. Citizens there caught with 10 grams of the plant risk arrest, a criminal record, a $500 fine, and up to 90 days in jail. After 1 October 2014, they’ll get slapped with a $100 fine for their first offense. Decriminalization can mean different things in different states, especially given the varied styles of police enforcement in each area. But comparable laws appear in Alaska, Connecticut, Maine, Massachusetts, Minnesota, Mississippi, Nebraska, New York, North Carolina, and others. These laws have the potential to free up law enforcement time to decrease serious crimes.

Maryland will also become the 21st medical cannabis state. Over a third of the US population lives in states with medical cannabis laws now, but the details of distribution remain perplexing. Markedly fewer have access than this statistic would imply. Medical marijuana laws have provided the plant for the sickest of the sick, but without increasing teen use. They also appear to decrease traffic fatalities, perhaps by decreasing alcohol consumption. Medical marijuana laws appear to lower suicide rates in men by 5%, perhaps also via the impact on drinking.

A Pew Poll earlier this month suggests that data like these and changes in state laws accompany altered public opinion.

More people than ever (52%) support a legal market in the plant. Less than ¼ think possession should lead to jail time. Over 60% think that alcohol is more dangerous than cannabis. With attitudes like these, comparisons to the repeal of alcohol prohibition are loud and numerous. Though no one has a crystal ball and it’s impossible to guess the implications of policies that haven’t been around long, everyone agrees we’re in for an informative and wild ride in the years ahead.

Mitch Earleywine, Ph.D. is Associate Professor of Clinical Science and Director of Clinical Training in Psychology at the University of Southern California. He is the author of Pot Politics: Marijuana and the Costs of Prohibition and Understanding Marijuana: A New Look at the Scientific Evidence. He has received nine teaching awards for his courses on drugs and human behavior and is a leading researcher in psychology and addictions. He is Associate Editor of The Behavior Therapist.