The Art of Re-enchantment: Making Early Music in the Modern Age

As a musician myself I have certainly received my fair share of warranted (and un-warranted) criticism over the years. There is nowhere to hide on the concert platform. Performing music necessarily requires being open to others, exposing more of the self than is demanded in most other walks of life. It is perhaps only natural, therefore, that the controversial subject of authenticity should remain so stubbornly relevant to our understanding and pleasure of (musical) performance. “Keepin’ it real” is as germane to the historically informed performance (HIP) of “old” music as it is to Hip Hop, after all. 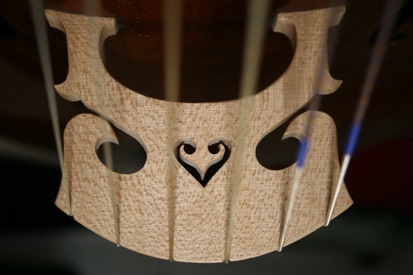 In Richard Peterson’s (1997) research on the creation of American “country music” he draws attention to the “authenticity work” that performers and their managers construct to give the impression that they are what they say they are. Such “fabrication” deploys authenticity as a discursive device, wielded as the magician wields their wand, to achieve particular ends in a particular context, i.e. the market. This is the form of authenticity that lies behind so many branding campaigns for coffee, jeans and so on, and which vie for attention by emphasizing the “original”, “real” or “authentic” nature of their products. But is this all there is to it? Are authenticity’s critics right to assert the ontological in-authenticity of all that is man-made? A study of the British early music movement (Early Music) would suggest not.

At the heart of Early Music’s ideological commitment to authenticity has been the intention to perform music of earlier times in such a way as to recreate the sounds of the original performances, rather than according to the standard “traditional” practices generally cultivated much later on, largely in the 19th century. For its detractors, here was a misguided project, founded on an intellectually flawed ideology: ‘how could we possibly know what an orchestra sounded like in the early 18th century, or what a composer intended their music to sound like?’ they cried. Labeled “modernists”, by some, and “rule-bound” by others, early musicians and their ensembles (including the Academy of Ancient Music; The English Concert; The Orchestra of the Age of Enlightenment; The Tallis Scholars) have continued to attract huge audiences the world over. As early musicians know only too well, accumulated knowledge of how the music should be performed is central to an authentic performance, but only if it does not prevent the performance of the musical work from enchanting both performer(s) and audience. 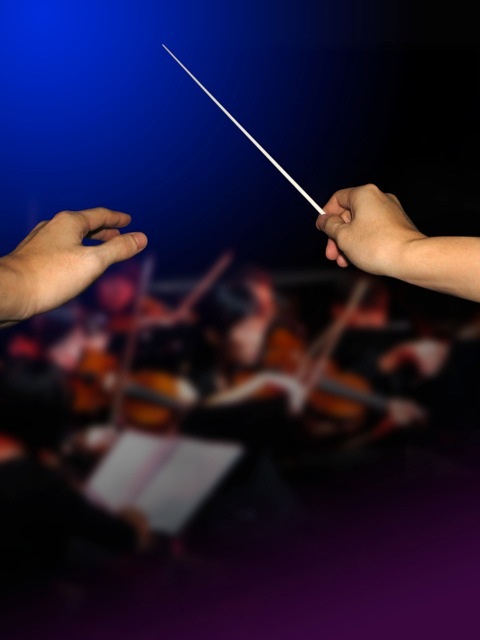 So instead of understanding authenticity in terms of an idealized and dogmatic goal that dictates how musicians strategically manage their craft, Early Music encourages us to re-conceptualize it as the human capacity (and for some a developed capability) to reconcile the apparently irreconcilable on an on-going everyday basis. Understood this way, authentic performance is not about the winning out of old over new, head over heart, text over act, or scholarship over performance, but rather the way in which these seemingly contradictory interests and approaches come together in and through the lived process of doing art. Furthermore, authenticity is not just about the ‘unimpeded operation of one’s true- or core-self in one’s daily enterprise’ (Kernis & Goldman 2006), since the very inevitability of being impeded is, if you like, the starting point for living and behaving with authenticity. Quite simply, authenticity is not found in the longed-for ideal, but in the everyday ebb and flow of life.

As Daniel Barenboim writes ‘What is, ultimately, perhaps the most difficult lesson for the human being — learning to live with discipline yet with passion, with freedom yet with order — is evident in any single phrase of music.’ ‘Real’ authenticity refers to our over-arching capacity to manage the tensions that inevitably arise on a daily basis; as in performance, so in life. Making early music work in the modern age has required putting this ‘difficult lesson’ into practice, and we have much to learn from looking more closely at just how those involved in Early Music have gone about it.

Dr Nick Wilson is Senior Lecturer in Cultural & Creative Industries at CMCI, King’s College London, and a professional early music performer. He is the author of The Art of Re-enchantment. Making Early Music in the Modern Age.