Black Odysseys: The Homeric Odyssey in the African Diaspora since 1939

The death of Martin Bernal in June attracted less media attention than one might have hoped for the man who brought an unprecedented attention to the contemporary study of classics. His 1987 work, Black Athena, was not the first to argue for a strong, pervasive African influence on the culture of ancient Greece, but it was the first to receive widespread notice. The fact that similar theories put forward by black scholars had been neglected, coupled with some rather whimsical scholarship on Bernal’s part, makes the work contentious and in some respects problematic. But there is no doubt that it achieved something crucial in highlighting the truth that ancient Greece was not as ethnically or culturally homogenous as nineteenth- and early twentieth-century classicists would have had us believe. 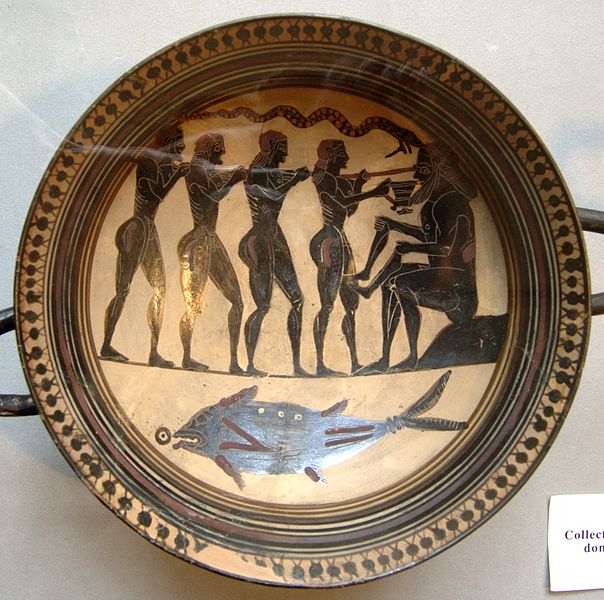 Outside of academia, too, classics has been a highly contested subject. Inextricably embroiled in the apparatus of European colonialism, classical literature was adopted as part of the educational and cultural machinery that European empire-builders foisted on the lands they colonized. Aristotle’s theory of ‘natural slavery’ was even adduced by some as justification for their actions. One reaction to this has been the anti-colonial appropriation of works such as Homer’s Odyssey, which stands at the forefront of the ‘Western’ canon. The Martiniquan writer, Aimé Césaire, was the first to recast the Odyssey, back in 1939. The brutish Cyclops, for example, looks rather different once we see his single eye as, primarily, a signifier of his difference (in Homer, a single eye; in Césaire’s Cahier d’un retour au pays natal, the blackness of a man’s skin). After all, it was Odysseus who invaded the Cyclops’ land, who entered his home without asking and occupied it without permission. As the proto-colonial tendencies of the “hero” Odysseus become clear, our sympathies shift: might the Cyclops not have been legitimately defending his home and his land from an intruder intent on robbing him and scorning his way of life? 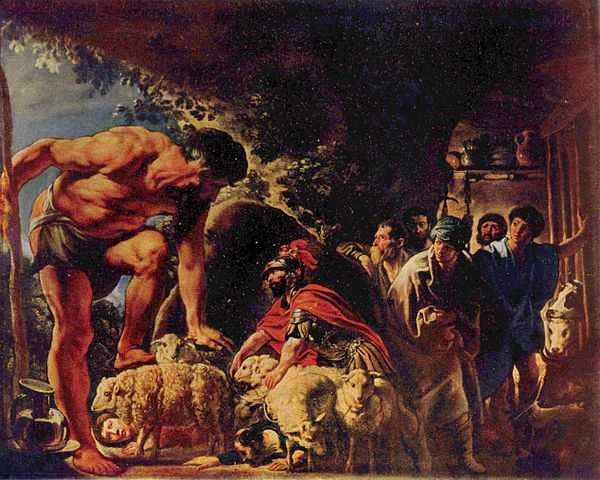 More than this, what Césaire asserted (employing his impeccable classical training — another side-effect of colonialism) was that classical literature belongs as much to the Caribbean as to Europe, as much to the once-colonized as to the colonizers. This wholehearted appropriation and refiguring of classical literature is part of what Salman Rushdie memorably described as ‘the empire writes back’, and it has loomed large in much postcolonial literature, in diverse and multiple ways.

Two young, contemporary writers are continuing this trend: Junot Díaz and Dinaw Mengestu. They were the only novelists to be awarded MacArthur “Genius” Grants last year, which recognize creative work in any field. Both are diasporic writers who engage not only with ancient Greek literature but also with later anti-colonial and postcolonial responses to antiquity. And both do so from the perspective of the next generation: it is the tale of Telemachus, the son, that is told here, not Odysseus. Neither makes this explicit, but Díaz’s short story collection, Drown (1996) seemed so strikingly Homeric to me that I wrote and asked him about it. He confirmed the influence, even referring to the work as a ‘reverse Odyssey’ and explaining that he had cut out references to the Cyclops and to the cattle of the Sun-god because they were ‘so obvious’. His Pulitzer Prize-winning novel The Brief Wondrous Life of Oscar Wao (2007) continues in this vein. It is more than just a response to Homer, of course, but it does persistently engage with ancient Greek literature and postcolonial responses to it: Césaire, Ralph Ellison, and Derek Walcott, who have each appropriated the literature of ancient Greece, are evoked.

Likewise Dinaw Mengestu’s 2010 novel, How to Read the Air, is not simply a rewriting of Telemachus’ story, but it does model itself on that ancient precedent in a number of respects, as well as responding to — as did Díaz — Ralph Ellison’s seminal 1952 novel, Invisible Man. These writers, along with a handful of other contemporary novelists, are then a kind of ‘Generation Telemachus’, the metaphorical children of postcolonial artists, and the literal children of migratory parents. (Both Díaz and Mengestu have lived in the United States since childhood, but were born in the Dominican Republic and Ethiopia respectively.) If asked “Whose Odyssey is it anyway?”, they demonstrate that the only possible response can be that it is no one’s and everyone’s. Which, fortunately, should help ensure that classical literature is never again used as a pernicious tool of oppression.

Justine McConnell is Leverhulme Postdoctoral Research Associate at Oxford University’s Archive of Performances of Greek and Roman Drama, where she is working on the ‘Performing Epic’ project. She is the author of Black Odysseys: The Homeric Odyssey in the African Diaspora since 1939 and co-editor of Ancient Slavery and Abolition: from Hobbes to Hollywood. You can follow her on Twitter @drjmcc.