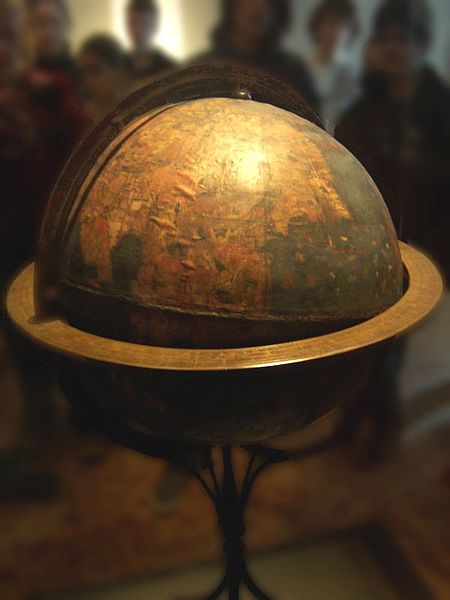 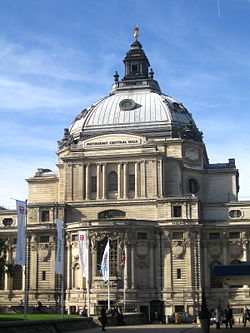 On January 10, 1946, Zuleta Angel of Colombia called to order delegates from fifty-one nations. The historic gathering, held in London’s Central Hall, marked the first meeting of the General Assembly of the United Nations.

The name United Nations—which was originated by US President Franklin D. Roosevelt—first appeared in a 1942 declaration of twenty-eight nations allied to fight Germany, Italy, and Japan in World War II. In 1945, as the war wound down, representatives of fifty nations met in San Francisco to adopt a plan for a new international body aimed at ensuring peace and stability in the world. These delegates hammered out a charter for the new organization by late June.

The UN came into being in October, when the five permanent members of the Security Council—the United States, Soviet Union, Britain, China, and France—and a majority of the other nations that had taken part in writing the charter approved that document. By the time the organization first met in early 1946, Poland had also agreed to the charter, making it one of the UN’s fifty-one original members.

The first General Assembly meetings were organizational. The January 10 meeting saw the election of Belgium’s Paul-Henri Spaak as the first President of the General Assembly. Other early meetings saw the creation of UN committees and the naming of the first nonpermanent members of the Security Council. A few weeks later, Norway’s Trygve Lie—who had lost the election of president to Spaak—was named the organization’s first Secretary General.

The General Assembly grew over time as more nations joined the UN. Spurred by the creation of new nations as a result of the postwar decolonization of Asia and Africa, the body reached more than a hundred members in 1961. In 2011, South Sudan became the newest member, the one hundred ninety-third. The General Assembly meets annually from September to December.