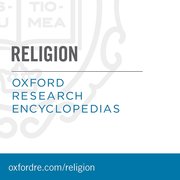 Ancient Christians knew epidemics all too well. They lived in a world with constant contagion, no vaccines, medieval medical practices, and no understanding of basic microbiology. Hygiene was horrendous, sanitation sickening. People shared “toilette paper”(a sponge-on-a-stick). Besides that, in the second and the third centuries CE, two pandemics rocked the Roman World. The first, the so-called Antonine Plague, was perhaps a strain of smallpox that, with intermittent outbreaks, persisted for decades (ca. 165-189 CE). It was said that in Rome, a city of roughly a million people, 2,000 often died a day. Those who could, practiced social distancing by retreating to the countryside. Those who couldn’t, or wouldn’t, escape were instructed by doctors to fill their nostrils and ears with sweet-smelling perfume and herbs, which would expel the polluted air. If only it were that easy. Across the Roman world, the usual rhythms of life were interrupted as people fled—or died. Tax revenues dried up. Building projects broke off midway. The economy froze.

The second pandemic, two generations later, was perhaps worse. Thought to have been a filovirus — a zoonotic pathogen causing hemorrhagic fevers (think Ebola) — one source records that in Rome and in cities of Greece up to 5,000 men died a day. This Plague of Cyprian, named after the Christian bishop who witnessed and wrote about it, lasted for over a decade (ca. 249-262 CE). It must have felt like an eternity. The empire, according to one historian, never fully recovered.

In both pandemics, Christians were afflicted like everyone else. But based on the writings that have come down to us, their responses were largely defensive.

For people in antiquity, public health was an extension of religion. Honoring the Roman gods was a duty that ensured stability in the natural world. Even if Christians usually abstained from worshipping Roman gods, generally everyone got along. But when a plague erupted, Christians then appeared — to some — as irreverent, irresponsible, and more threatening to all. It seemed like Christians didn’t care about their civic duty.

At best, the result was social and political wrangling over the cause of, and response to, the plagues. In the face of such relentless mortality, tensions were high. People looked for answers, cast blame, and scapegoated. At worst, Christians could be easy targets. Christians cause calamities because they do not worship the Roman gods, the accusation went. Local persecutions sometimes followed.

Christian apologists responded in kind. No, they countered, you worship demons. And it’s because you don’t worship our God that we all suffer from the pestilence. Tertullian of Carthage even argued that the human race has always deserved the malice of God anyway, but actually the disasters now are lighter than in previous ages, thanks in part to Christians — God’s gift to the world. To blame Christians, Tertullian said, is counterproductive. In the midst of the third-century pandemic, Cyprian bishop of Carthage touted apocalyptic explanations. Well, the earth is old. It’s declining, Cyprian reprimanded the governor of Africa. Plus, this is the sentence that God has passed on the world: that evils should be multiplied in the last times. Judgment day is near. The plagues are God’s stripes and scourges. So stop your superstitious nonsense and worship the one true God, says Cyprian, before it’s too late.

For some Christians, though, the pandemic raised doubts. Despite Cyprian’s own ideas about the true cause of the plague, it was disturbing that believers died just like nonbelievers. How can that be, they asked, especially if the ‘heathen’ don’t worship God? Unfortunately, Cyprian tried to console them, while we are here in this world, everyone will be equally afflicted—Christians more so since they are already weakened by fasting. But Cyprian, apparently, was not completely callous. His biographer Pontius says the bishop instructed his churches to care for the sick — whether Christian or not. Some surely did.

Others were less sympathetic. During the same pandemic, bishop Dionysius of Alexandria circulated a letter among Egypt’s brethren, boasting about how Christians were caring for fellow Christians, even though they also became infected. Many then died. Such a fate was second only to martyrdom, he said. By contrast, Dionysius claimed, the heathen (literally, “gentiles”) were heartless, casting the sick into the roads half-dead and leaving their corpses to rot. Whether the Christians in Alexandria ever thought to nurse the heathen as well as the brethren, Dionysius doesn’t say.

He probably didn’t care. If he needed to, he could justify stepping over the sick heathen dying on the street (Matthew 10:5-8). He had it out for them already. Earlier he had been forced to flee to the desert for his refusal to worship their gods.

If anything, Dionysius’s report weakens a common narrative today: Because Christians cared for their sick — as well as perhaps the pagans, too — outsiders noticed and converted. And in the long run, the two pandemics helped spread Christianity in the Empire. In Africa, at least, the opposite seems to have been true. Cyprian vents his frustration to the governor because people don’t convert when they should.

On balance, Christians would have had various responses to the pandemics, running the gamut from self-preservation to self-sacrifice — responses not too different from their non-Christian neighbors.’ In such crises, each group turned to their god(s) for help. We can only wonder what their responses would have been if we could tell them that such a massive scale of death was due to submicroscopic particles of RNA or DNA, coated with protein and capable of self-replication within the cells of an organism, where its effects are often pathogenic — in short, if we could tell them that it was a virus. Maybe instead of being at each other’s throats they would have shown more solidarity.

Michael Flexsenhar III teaches religion at Rhodes College. He is a scholar of the New Testament and Early Christianity, and an expert on the social history of Jews and Christians in the Roman Empire. His research has appeared in the Journal for the Study of Judaism, the Journal for the Study of the New Testament, and Vigiliae Christianae. He is the author of Christians in Caesar’s Household (Penn State University Press, 2019). 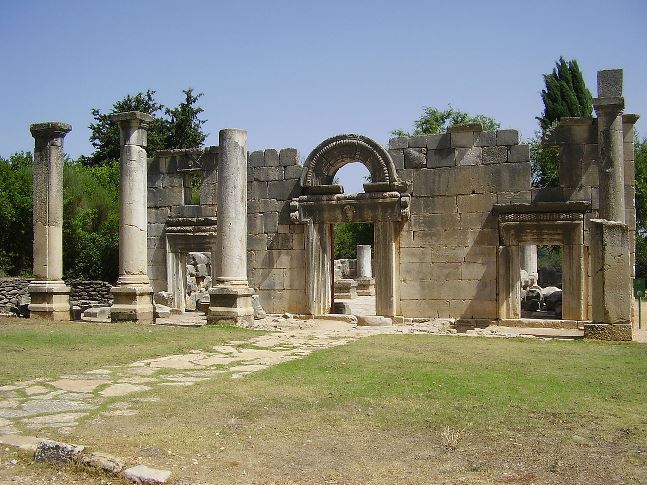 Petrostates in a post-carbon world