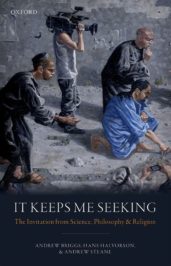 It Keeps Me Seeking: The Invitation from Science, Philosophy and Religion

Sometimes spouses will look back on the time of their getting to know one another and say, half-jokingly, that on a given occasion one was putting the other to the test. A person keen on hill-walking might invite their loved-one on an expedition in the Lake District; they want to know if their friend will enjoy it and thus “pass”. One keen on theatre might invite a loved-one to a play; they want to know if their friend will appreciate it and thus “pass”. Such “tests” are, up to a point, a natural part of any developing friendship, but you can’t spend your whole life that way. If it is just test after test then the friendship is not developing, and indeed is liable to drain away. Eventually friends come to know one another well enough that they wish to develop the relationship by other means: they wish to achieve something together. This “knowing” is human “knowing” —the French connaître and the German kennen, as opposed to savoir and wissen. It does not mean the absence of uncertainty; it means the presence of trust.

All this carries over quite well (not perfectly well, but quite well) to what is going on when some kinds of religious talk makes reference to “knowing” God. To “know” God in this sense does not imply the absence of uncertainty; it does imply the decision to keep going, and to seek to achieve something worthwhile.

But someone will ask, “but does God even exist?”

Asking “Does God exist?” is like asking “Are perfect numbers composite?” Anyone asking the question has not understood the terms of discussion.

One can answer “yes” to the second question without much hesitation, because it is easy to come to agreement on the standard mathematical definition of a ‘perfect’ number (one which is the sum of its proper divisors). For the first question, one might reply, “the very fact that you need to ask shows that you don’t yet have a very good sense for theological talk—for how it works, and what sort of truth-speaking is going on; you need perhaps to learn to ask a different sort of question. You might ask, for example, “what is the nature of that which can honourably call upon my allegiance, and can liberate my fellows?” That is perhaps a more helpful question.” 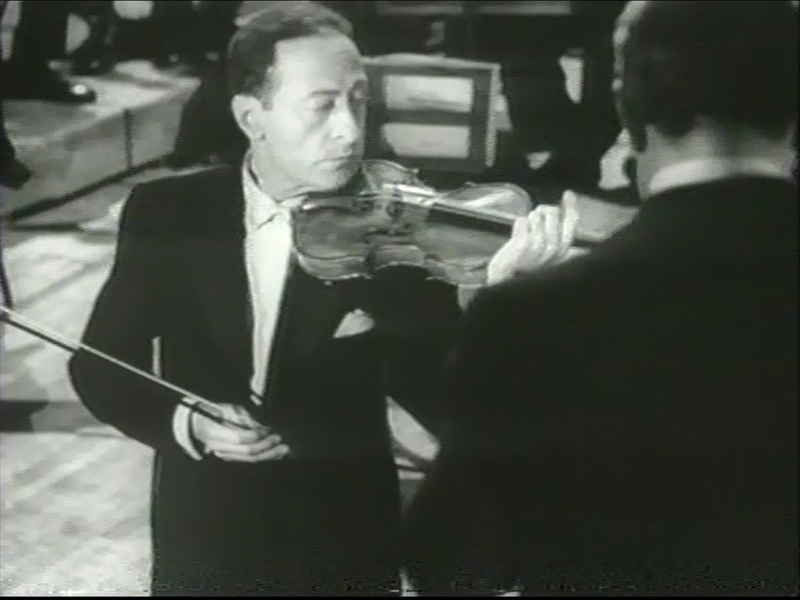 The previous paragraph risks being patronising, and I apologise if it is; my aim in this piece is not really to advise anyone, but simply to alert them to the fact that within the very diverse (and confusing) realm of religious expression, a great deal of care is needed to extricate oneself from one’s own presuppositions and the presuppositions of the surrounding culture. If a word such as “God” is being used to mean anything less than “that which is our true context and rightly commands our allegiance” then there is, at the very least, the risk that someone has embarked on the rather useless and unedifying programme of defining their own concept of god and then appealing to that concept for enlightenment (or the lack of it).

But this is not to offer a sleight-of-hand, a sneaky way to win an argument by coming up with a definition that I like. It is rather to re-orient the discussion. To turn it from an inward-focussed debate about things we think we know, to an outward-focussed journey and a desire to learn. Now we can exchange our insights not as final conclusions but as ongoing aids. We can welcome every avenue of learning: everything that science, and the scientific method can offer, for example, and also the most thorough and honest historical enquiry. It becomes obvious that the question, “Is Christianity compatible with evolution?” is sort of a crazy question, like asking “Is learning the violin compatible with the fact that trees grow from seeds?”

We can also feel free to assert a sense that the natural world does not contain all its truth inside itself, but, like a poem or a symphony, is also a pointer to truths larger than itself. We can embrace this sense and feel free to explore. This does not mean freedom to invoke shoddy intellectual work or arguments that do not hold water. Better to admit we don’t know than to invoke a worthless argument. Uncertainty is ok, it is a partner on any journey of discovery.

But finally, we are going to need to decide, at some stage, whether our relation to whatever can rightly command our allegiance is an exercise of personal choice which can be withdrawn or redirected at any moment, or whether another mode of relating may become more fruitful.

Andrew Steane is a professor of physics at Oxford University and the author of several works in the area of science and religion. His main research is in theoretical and experimental aspects of fundamental physics, especially quantum computing. His most recent book, with co-authors Hans Halvorson and Andrew Briggs, is It Keeps Me Seeking (OUP, 2018).