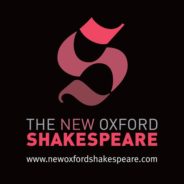 The New Oxford Shakespeare presents an entirely new consideration of all of Shakespeare's works, edited from first principles from the base-texts themselves, and drawing on the latest textual and theatrical scholarship.

William Shakespeare is celebrated as one of the greatest Englishmen who has ever lived and his presence in modern Britain is immense. His contributions to the English language are extraordinary, helping not only to standardize the language as a whole but also inspiring terms still used today (a prime example being “swag” derived from “swagger” first seen in the plays Henry V and A Midsummer Night’s Dream). Shakespeare’s image even graced the British £20 note from 1970 to 1993, and people from all over the world come to visit the playwright’s birthplace in Stratford-upon-Avon and the famous Globe Theatre in London.

However, it is not only in England that Shakespeare has left his literary mark: “All the world’s a stage” begins a monologue from As You Like It, and Shakespeare sets up his fictional stages all over the early modern world, most frequently in Europe and the Mediterranean shores. From Macbeth’s dreary Scotland to the “Kronborg” of Hamlet’s Denmark or the sunnier climes of “fair Verona”, there is a celebrated internationality in Shakespeare’s work. Often based on historic events or legends deeply embedded in Europe’s continental and regional histories, Shakespearean settings influenced viewers and readers not only in Shakespeare’s time, but right up to the present day.

Delve deeper into Shakespeare’s Europe with the interactive map below, looking at some of his most famous plays and their settings. Where will the bard take you? 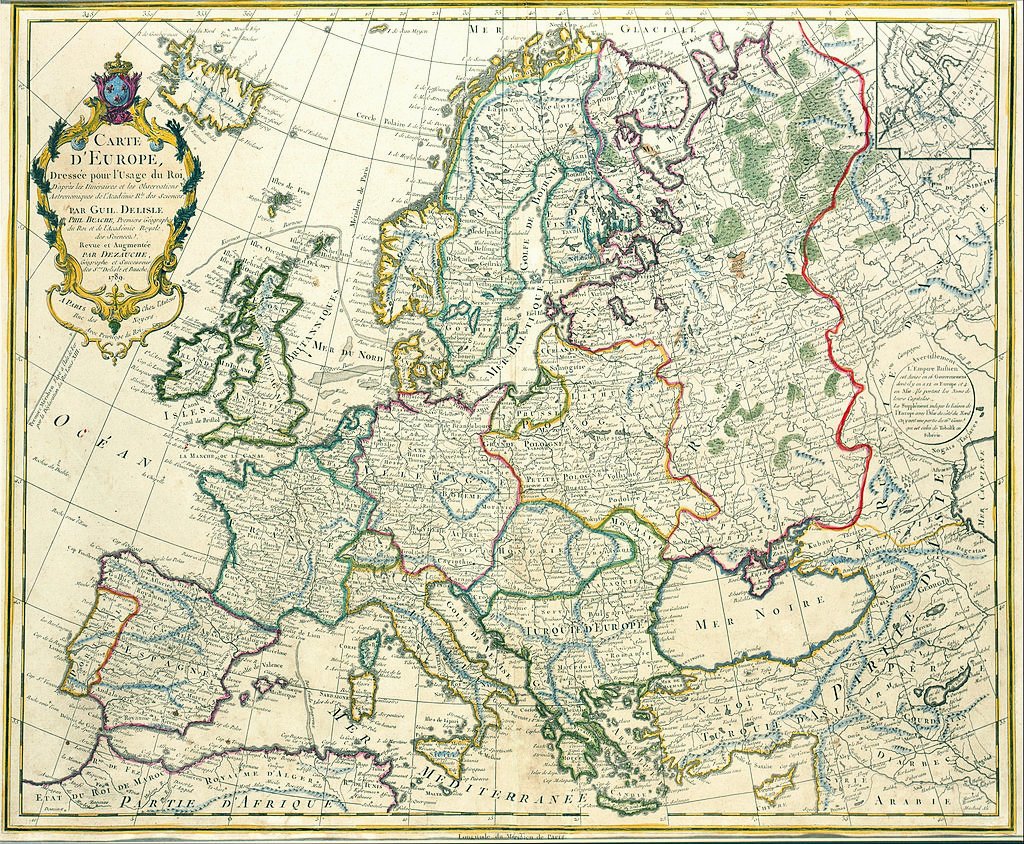 This blog post was written by Kim Vollrodt, an intern with the Academic and Reference marketing team.

The New Oxford Shakespeare Online comprises the Modern Critical Edition (with modern spelling), the Critical Reference Edition (with original spelling), and the Authorship Companion dealing with issues of authorship and chronology across the Shakespearean canon. These three publications are all available in print, as well as integrated on OUP's high-powered scholarly editions platform, Oxford Scholarly Editions Online - providing the perfect resource for the future of Shakespeare studies.