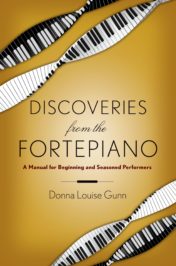 To many musicians, the word “ornament” brings a sense of foreboding dread. The mere thought of deciphering and interpreting the funny little signs and symbols into a line becomes paralyzing. But step back and look at the word: ornament.  What does it really mean?  Isn’t it simply a decoration? An addition to make something more…beautiful, lovely, exciting, adventuresome? C. P. E. Bach tells us that ornaments are equally important to correct fingering and proper performance (execution). Yet, ornamentation does not have to be complicated, and in all actuality, simpler is often better; a single, exquisitely placed gem sparkles the brightest.

Originally, ornaments served to merely extend the line on instruments that had a rapid tonal decay, such as the harpsichord and fortepiano. But they also provide spontaneity, creativity, variety, and expressivity. In the Classical Era style, the performer’s goal is to move the listener, to have something to say, and in that, ornaments play an important part. Deciding on which ornament to use and how often to use ornamentation calls for good taste which can be cultivated through listening to many performances of esteemed fortepianists such as Malcolm Bilson and Tom Beghin.

Ornamentation notation was not standardized in the eighteenth century. Some ornaments were absorbed into the texture of the music while many were indicated as symbols or small notes in varying rhythms such as an eighth, sixteenth, or thirty-second note(s), with or without a slash. The differences in size of notes or numbers of flags have no bearing on the length of the notes but are determined by the proportioned relationship to the principal note and the affekt (mood or emotion) of the piece.

On or before the beat? On or above the main note? Oftentimes one hears that Classical Era ornaments are all to begin on the beat and above the main note. Historical perspective is not conclusive in this matter. Period literature points to harmony and voice leading as the main determining factor and suggests we go to the dissonance to highlight the affekt.

Period practices recommend that ornaments are to be played in the context of the immediate key of the section, sometimes notated by the composer. Generally speaking, ornaments are to begin on the beat with the upper auxiliary. C. P. E. Bach suggests that each excerpt be played initially without ornamentation to clarify melodic direction and appropriate voice leading, making appropriate choices more obvious. If one cannot execute an ornament, it is better to reduce the number of rotations or leave it out completely than to stumble along and destroy the integrity of the excerpt.

Executing ornaments can go from foreboding dread to joyful anticipation. The three simplest and most commonly used ornaments are the appoggiatura, the turn, and the trill. The appoggiatura is one of the “must haves” in the Classical Era. In his Klavierschule, Türk devotes an entire chapter to this ornament. He explains that it comes from appoggiato, which means “actually: leaning, supported, and in music; sustained.”i It serves as the basis for the turn and the trill, both of which grow out of or are an extension of the appoggiatura. It enhances the melody and harmony and provides an accented dissonance. The appoggiatura is never approached in a legato fashion. There is always space in time directly before the appoggiatura, called an articulated silence. It is louder than, and must be slurred to the following note, whether notated as such or not. They are oftentimes notated as little notes to differentiate between a regular sixteenth-note run and should be leaned into, usually with an agogic accent. The length of the appoggiatura is determined by affekt, tempo, and where it appears in the line. 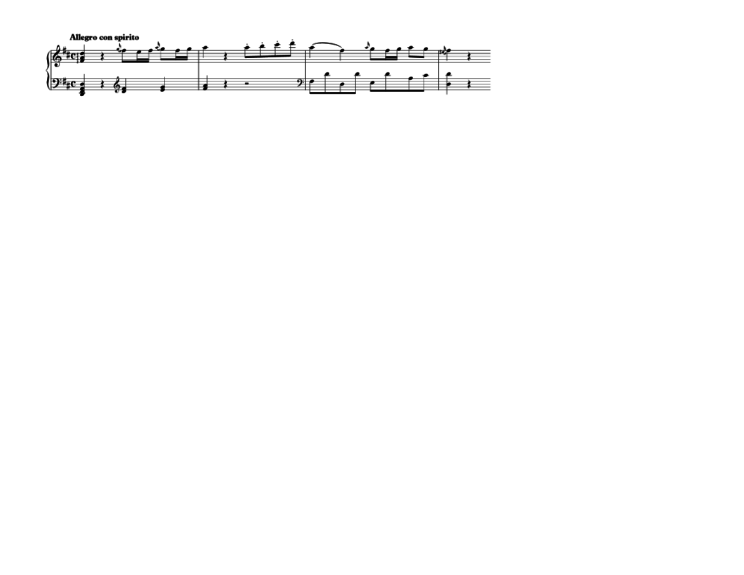 The turn is nothing more than a short trill with only one rotation. It is a utilitarian ornament: it may occur on any beat, on ascending and descending notes, in skips or stepwise progressions, on repeated notes, on unprepared notes, and on or after an appoggiatura. The interval between the outer notes usually encompasses a minor third. Execution and timing depend largely on affekt, rhythmic arrangement on context. If there is enough time, the turn should be on the beat and allow a pause on the main note. 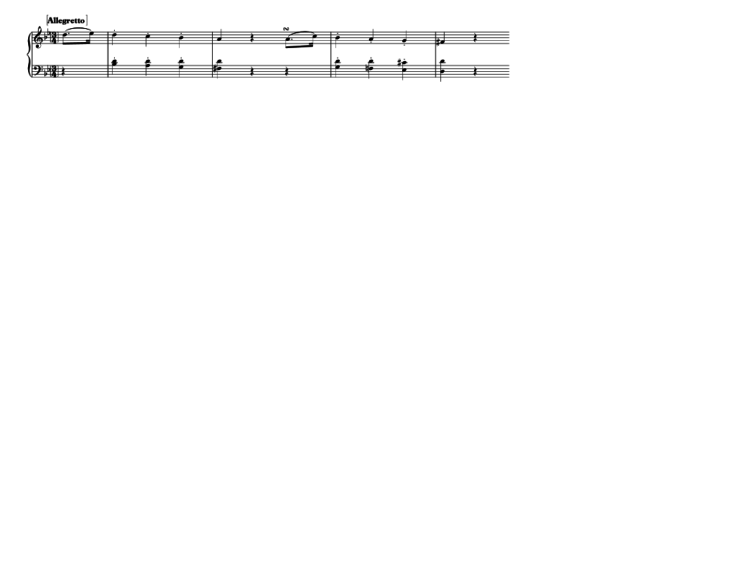 C. P. E. Bach believes the trill is the most important ornament. Execution of the trill varies according to its function within context. The speed of the oscillations adjusts to the tempo and expression of the passage. It typically lasts for the full value of the main note. To execute a long trill, the performer may start somewhat slowly and accelerate. The predominant view is that the starting note of the trill is the upper auxiliary. The suffix is frequently written out in the form of a turn ending. If a termination is not indicated, the performer is expected to add one where it would fit to effect a smooth transition from the trill to the melodic line. 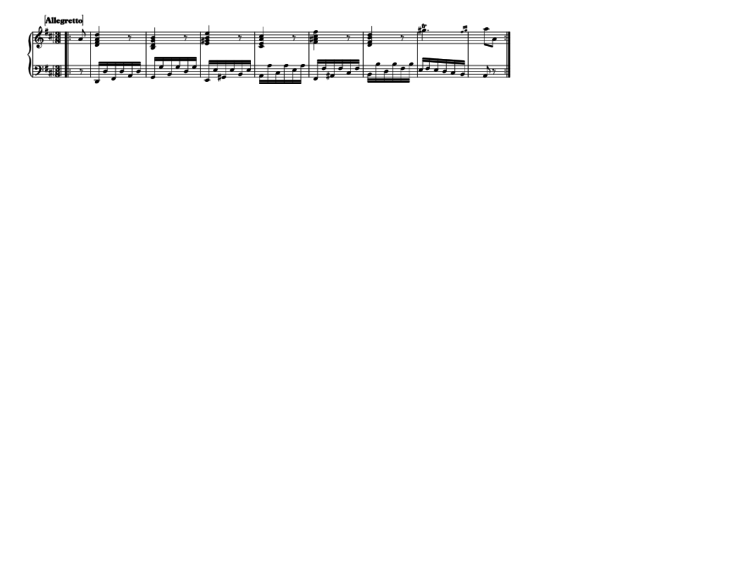 It’s time to open those scores, discover the ornaments, and see how your playing may be transformed by application of these basic tenets. Visit resource books and add more tools to your ornamental toolbox. The possibilities are endless!

Donna Gunn, artist-educator and founder of Focus On Piano LLC, is dedicated to actively engaging music lovers of all ages. Her fortepiano and period-performance practices research is global in scope, taking her to Italy, the Netherlands, and Hungary.

Missing the forest for the trees: interpreting the composer’s message