The Oxford Handbook of Gender, Sex, and Crime

‘Honor killings’ consistently make the headlines, from a Brooklyn cab driver convicted of conspiracy to a recent decapitation in Pakistan. However, it’s become increasingly difficult to sort fact from fiction in these cases. We asked Rosemary Gartner and Bill McCarthy, editors of The Oxford Handbook on Gender, Sex, and Crime, to pull together an essential grounding for this muddled subject matter. Here they’ve adapted some information from “Honor Killings” by Dietrich Oberwittler and Julia Kasselt (Chapter 33).

(1)   Honor killings are an extreme form of gendered domestic violence. Most involve young, single female victims and an assailant who is a male relative; however, they also include some types of intimate-partner homicides, as well as cases with male victims, victims outside the family, and female assailants. An honor killing is motivated by the desire to restore a social reputation that—in the killer’s perception—has been damaged by rumors about or the victim’s actual breach of conduct norms regulating female sexuality in the widest sense; the decision to use lethal violence is a collective family affair, rather than the action of an individual perpetrator. The underlying motive in all cases—irrespective of the victims’ gender—is the punishment or coercion of women. 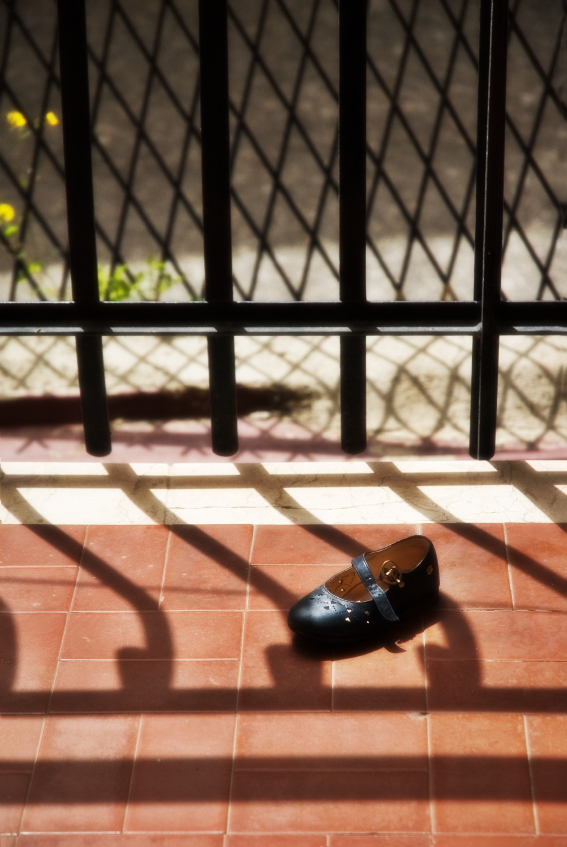 (2)   The absence of reliable country-level data makes it impossible to ascertain the exact frequency of honor killings; recent estimates suggest that there may be as many as 5000 per year. Countries with reported high rates of honor killings score poorly in the international Human Development Index and the Gender Inequality Index and rank highly in the Failed State Index.

(3)   It is likely that the majority of perceived transgressions of honor do not provoke a murder. Research in a number of countries with people who differ in their religious affiliations finds that premarital sexual relationships and out-of-wedlock pregnancies often are dealt with nonviolently, mostly by negotiating compensation or marriage, despite strict honor codes.

(4)   Islam plays a prominent role in public debates on honor killings, yet honor killings are a pre-Islamic tribal tradition and an extra-judicial punishment that is not part of Sharia law. Honor killings occur among Christian minorities in Arab countries, as well as among the Sikh community in India (and among their respective immigrant communities in the West). They appear to be non-existent in some Muslim-dominate countries, such as Oman, and less frequent in others, such as Algeria and Tunisia. Nonetheless, some interpretations of Islamic law, such as those that promote the lawfulness of husbands’ physical violence against wives, the criminalization of pre- and extramarital sexual relationships, and the use of flogging or stoning if prosecuted as hadd (religious) crimes (which does not happen in most Muslim countries), may contribute indirectly to honor killings.

(5)   Findings from the World Values Survey highlight a notable split of orientations in many countries with high levels of honor killings: Democratic political values are commonly endorsed, but public opinion remains much more conservative when it comes to gender equality and sexual liberalization, with almost no trend toward more liberal views among younger age groups.