A Dictionary of Journalism

Journalists are heroes to some and scumbags to others but the truth is that most are somewhere in the middle, trying to do as good a job as they can, often in difficult circumstances. That, at least, is the view of Tony Harcup, author of A Dictionary of Journalism. We asked him to tell us about some of the good – and not so good – things that journalists do. Do you agree with the below?

The nine best things about journalists: 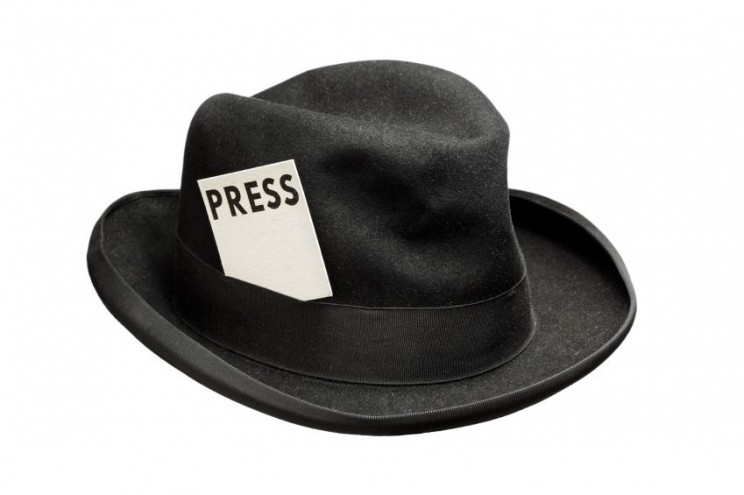 The nine worst things about journalists:

Tony Harcup is Senior Lecturer at the Department of Journalism Studies, University of Sheffield. A Dictionary of Journalism, first edition, will be published 15 May 2014. It covers over 1,400 wide-ranging entries on the terms that are likely to be encountered by students of the subject, and aims to offer a broad, accessible point of reference on an ever-topical and constantly-changing field that affects everyone’s knowledge and perception of the world.