Visions of Science: Books and readers at the dawn of the Victorian age

We tend to think of ‘science’ and ‘literature’ in radically different ways. The distinction isn’t just about genre – since ancient times writing has had a variety of aims and styles, expressed in different generic forms: epics, textbooks, lyrics, recipes, epigraphs, and so forth. It’s the sharp binary divide that’s striking and relatively new. An article in Nature and a great novel are taken to belong to different worlds of prose. In science, the writing is assumed to be clear and concise, with the author speaking directly to the reader about discoveries in nature. In literature, the discoveries might be said to inhere in the use of language itself. Narrative sophistication and rhetorical subtlety are prized.

This contrast between scientific and literary prose has its roots in the nineteenth century. In 1822 the essayist Thomas De Quincey broached a distinction between the ‘the literature of knowledge’ and ‘the literature of power.’ As De Quincey later explained, ‘the function of the first is to teach; the function of the second is to move.’ The literature of knowledge, he wrote, is left behind by advances in understanding, so that even Isaac Newton’s Principia has no more lasting literary qualities than a cookbook. The literature of power, on the other hand, lasts forever and draws out the deepest feelings that make us human.

The effect of this division (which does justice neither to cookbooks nor the Principia) is pervasive. Although the literary canon has been widely challenged, the university and school curriculum remains overwhelmingly dominated by a handful of key authors and texts. Only the most naive student assumes that the author of a novel speaks directly through the narrator; but that is routinely taken for granted when scientific works are being discussed. The one nineteenth-century science book that is regularly accorded a close reading is Charles Darwin’s On the Origin of Species (1859). A number of distinguished critics have followed Gillian Beer’s Darwin’s Plots in attending to the narrative structures and rhetorical strategies of other non-fiction works – but surprisingly few. 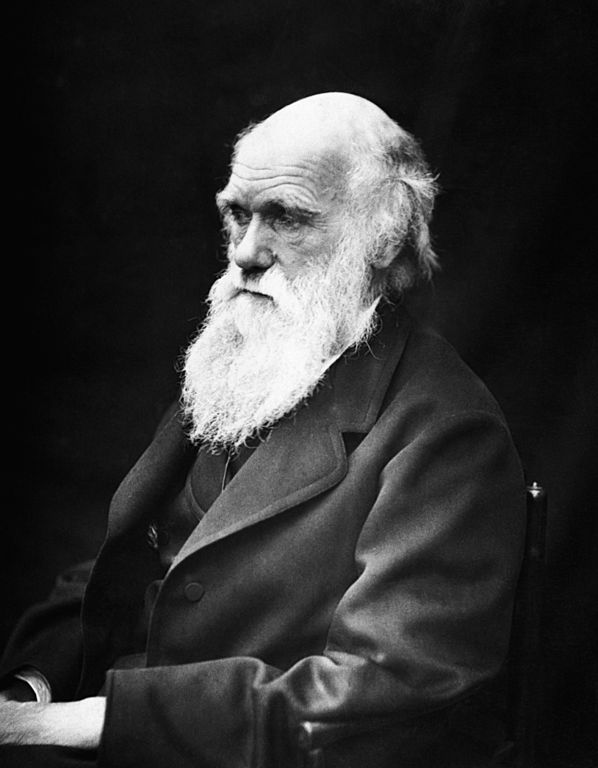 It is easy to forget that De Quincey was arguing a case, not stating the obvious. A contrast between ‘the literature of knowledge’ and ‘the literature of power’ was not commonly accepted when he wrote; in the era of revolution and reform, knowledge was power. The early nineteenth century witnessed remarkable experiments in literary form in all fields. Among the most distinguished (and rhetorically sophisticated) was a series of reflective works on the sciences, from the chemist Humphry Davy’s visionary Consolations in Travel (1830) to Charles Lyell’s Principles of Geology (1830-33). They were satirised to great effect in Thomas Carlyle’s bizarre scientific philosophy of clothes, Sartor Resartus (1833-34).

These works imagined new worlds of knowledge, helping readers to come to terms with unprecedented economic, social, and cultural change. They are anything but straightforward expositions or outdated ‘popularisations’, and deserve to be widely read in our own era of transformation. Like the best science books today, they are works in the literature of power.

James Secord is Professor of History and Philosophy of Science at the University of Cambridge, Director of the Darwin Correspondence Project, and a fellow of Christ’s College. His research and teaching is on the history of science from the late eighteenth century to the present. He is the author of the recently published Visions of Science: Books and Readers at the Dawn of the Victorian Age.