By Leonard A. Jason and Ron Harvey

A recent New York Times article, reports on a study that found private, corporate-run transitional halfway houses were less effective in preventing recidivism than releasing inmates directly into communities. For those interested in understanding and improving outcomes among ex-offenders, these results are discouraging. 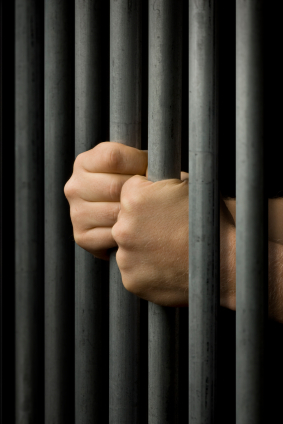 However, the size and scale of the halfway houses could have contributed to these disappointing results. The study included 38 facilities across the state housing up to 4,500 individuals; one private company had four facilities that could together house almost 800 individuals. Successful outcomes rarely occur when individuals are taken out of one dehumanizing large-scale system and put in another. Human warehousing is no replacement for real community reintegration.

Re-integration programs need to offer useful, scalable features with specific goals and consequences for program administrators as well as program recipients. As reported, inspections of these facilities revealed residents had too much unstructured time. Residents need support to use their time looking for employment or training opportunities for jobs. However, one individual mentioned that the private companies running these facilities seemed more concerned with filling up beds than providing effective services.

These recovery systems exist within the larger economic and social system. The current economic climate continues to provide few job opportunities, particularly for ex-offenders. As such, those with the most needs at the bottom of the social ladder have even fewer opportunities to positively change their life.

We need more naturalistic, humane, and cost-effective systems to address the more than 600,000 individuals released from jail and prison each year. In contrast to large facilities, we have seen much lower recidivism rates in Oxford Houses, which are small-scale (7-12 person), democratic, self-run, self-financed recovery communities. When ex-offenders in these small scale recovery houses have experienced mentors and hope, they are less likely to relapse and go back to prison. Today, there are over 10,000 former addicts who live in over 1,500 of these Oxford houses across the country, many of whom are ex-offenders.

What makes systems like Oxford House an attractive and economic alternative to other large systems is their adherence to specific goals (providing sober housing) modeled after a general program of mutual help and support groups. In these democratic settings, there are specific requirements (abstinence, employment, resident participation) and sanctions for violating these principles (immediate eviction). We need to explore alternatives to large, de-humanizing institutions that often perpetuate the problem of recidivism.