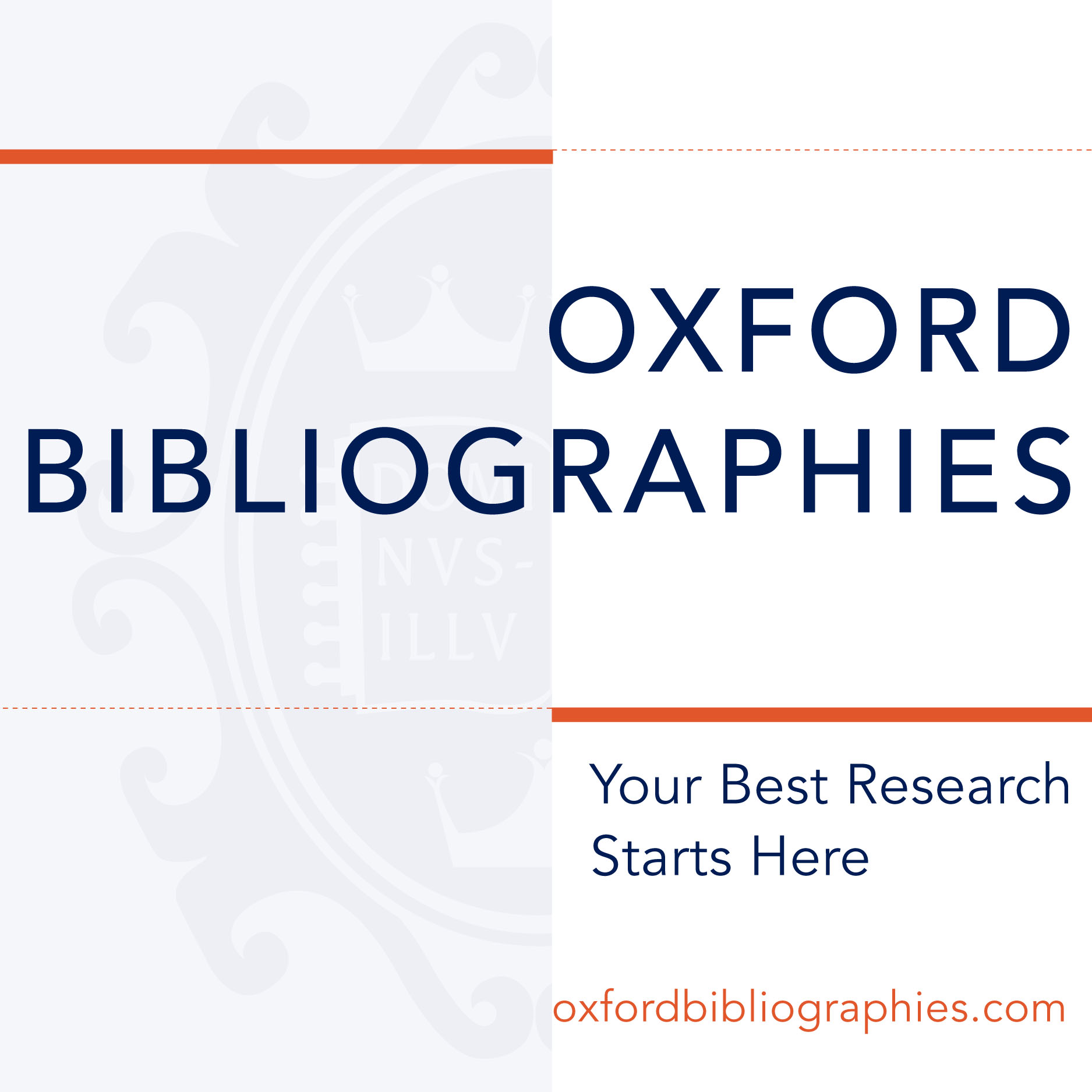 
The categorization of Buddhism along geo-political lines is perhaps the most common organizing principle today. It also tends to be accepted uncritically. Thus we find, without explanation, such expressions as “Indian Buddhism,” “Tibetan Buddhism,” “Chinese Buddhism,” “Burmese Buddhism,” and so on. These categories predominate not only in popular representations of Buddhism, such as the Buddhist magazines, but also in textbooks of both “world’s religions” and of Buddhism, in academic societies, and publishing, and perhaps the most durable entrenchment, in academic appointments (full disclosure, my own title is that of Professor of “Japanese Buddhism”). The general absence of discussion regarding contemporary geo-political divisions as the organizing principle for the field of Buddhist studies, much less its justification, suggests implicitly that dividing the field along these lines is unproblematic — that it is a simple reflection of things just as they are. Naturalized in this way, the categories become hegemonic, molding both decisions regarding research and the ways in which research is presented. The category system and its consequences need to be consciously evaluated, either so that they may be used with more nuance, or replaced with less problematic and (one hopes) more intellectually productive ones.

There are two general areas in which such categories can be seen to be problematic. These may be identified loosely as the rhetorical and the lexical. This blog post will consider the rhetorical, while the lexical will be considered in a separate post.

Geo-political categories, for example “Chinese Buddhism,” segment the object of study in a particular fashion, and imply that there is something uniquely “Chinese” about it. Five consequences follow from this essentializing rhetoric:

“after Nāgārjuna and Vasubandhu and their immediate followers, [Buddhism] could not continue its healthy growth any longer in its original soil; it had to be transplanted if it were to develop a most important aspect which had hitherto been altogether neglected—and because of this neglect its vitality was steadily being impaired. The most important aspect of Mahāyāna Buddhism which unfolded itself in the mental climate of China was Ch’an (Zen)….This was really a unique contribution of the Chinese genius to the history of mental culture generally, but it has been due to the Japanese that the true spirit of Zen has been scrupulously kept alive and that its technique has been completed.”

The counter-argument may be made that nationalistic forms of Buddhism do exist, and that they have played an important historical function in creating Buddhism as it is known today. One thinks in this regard of Nichiren Buddhism, the origin of which is sometimes referenced to Nichiren’s concern for the nation of Japan. Similarly, consider the function of the category “Tibetan Buddhism” in present-day international politics. To the extent that Nichiren was “nationalistic” and that other similar examples may be found, the counter-argument should be treated empirically with categories based on generalizations from evidence. In other words, for this argument to be effective, a majority of Buddhist institutions would have to place a doctrinal emphasis on nationalistic concerns for the category system to be justified.

The proposed counter-argument also suffers from the historically anachronistic projection of the modern social, political, and ideological institution of the nation-state back onto earlier historical eras. Nichiren died in 1282 and what we think of today as Japan can reasonably be traced only as far back as the mid-nineteenth century with the Meiji Restoration (a full six centuries later). In contrast to the modern nation-state that we know as Japan (the four major islands, a single currency, an educational system that promotes a unifying language and sense of identity, an integrated transportation system, etc.), Nichiren’s concern was focused instead on the aristocratic court with its legitimating authority and political power. Thus, his concern may be described as “centripetal” (moving toward the center), rather than “centrifugal” (bounded by the edges). One of the legitimating rhetorics of the modern nation-state is continuity with historically pre-existing forms, no matter how tenuous that continuity may be. (Consider the claim of the last Shah of Iran, Mohammad Rezā Shāh Pahlavī: that he was heir to a continuous monarchy dating back 2,500 years to Cyrus the Great.) Religion has often been employed as part of that rhetoric of continuity.

Stepping through the veils of geo-political categories, one might well ask in what sense is the present-day People’s Republic of China continuous with the Tang Dynasty? More specifically, in what sense are contemporary Buddhist institutions in China continuous with those of the Tang? Does it make sense to employ a single category, “Chinese Buddhism,” as if it applied equally appropriately across all of Chinese history? The impression that a single, unified institution is the norm requires explanation. This is not, of course, to say that there are not continuities, but rather that those should be demonstrated, rather than simply presumed because of a system of categories that molds our ways of thinking.

Academics are sometimes accused of simply following fashionable trends of thought. Thus, critical concepts such as “essentializing” and “hegemony,” might negligently be dismissed as merely shallow thinking. However, essentializing rhetorics, in this case geo-political ones, mold the field of Buddhist studies in profound ways and shouldn’t be employed uncritically. It is through critical self-reflection on the established field that new research and insights become possible.

Look for the next post “Buddhism or Buddhisms? Lexical Consequences of Geo-Political Categories” next Monday.

Richard Payne is the Dean of the Institute of Buddhist Studies at the Graduate Theological Union, Berkeley; serves as Editor-in-Chief of the Institute’s annual journal, Pacific World; is chair of the Editorial Committee of the Pure Land Buddhist Studies Series; and is Editor-in-Chief of Oxford Bibliographies in Buddhism. He also sporadically maintains a blog entitled “Critical Reflections on Buddhist Thought: Contemporary and Classical.”