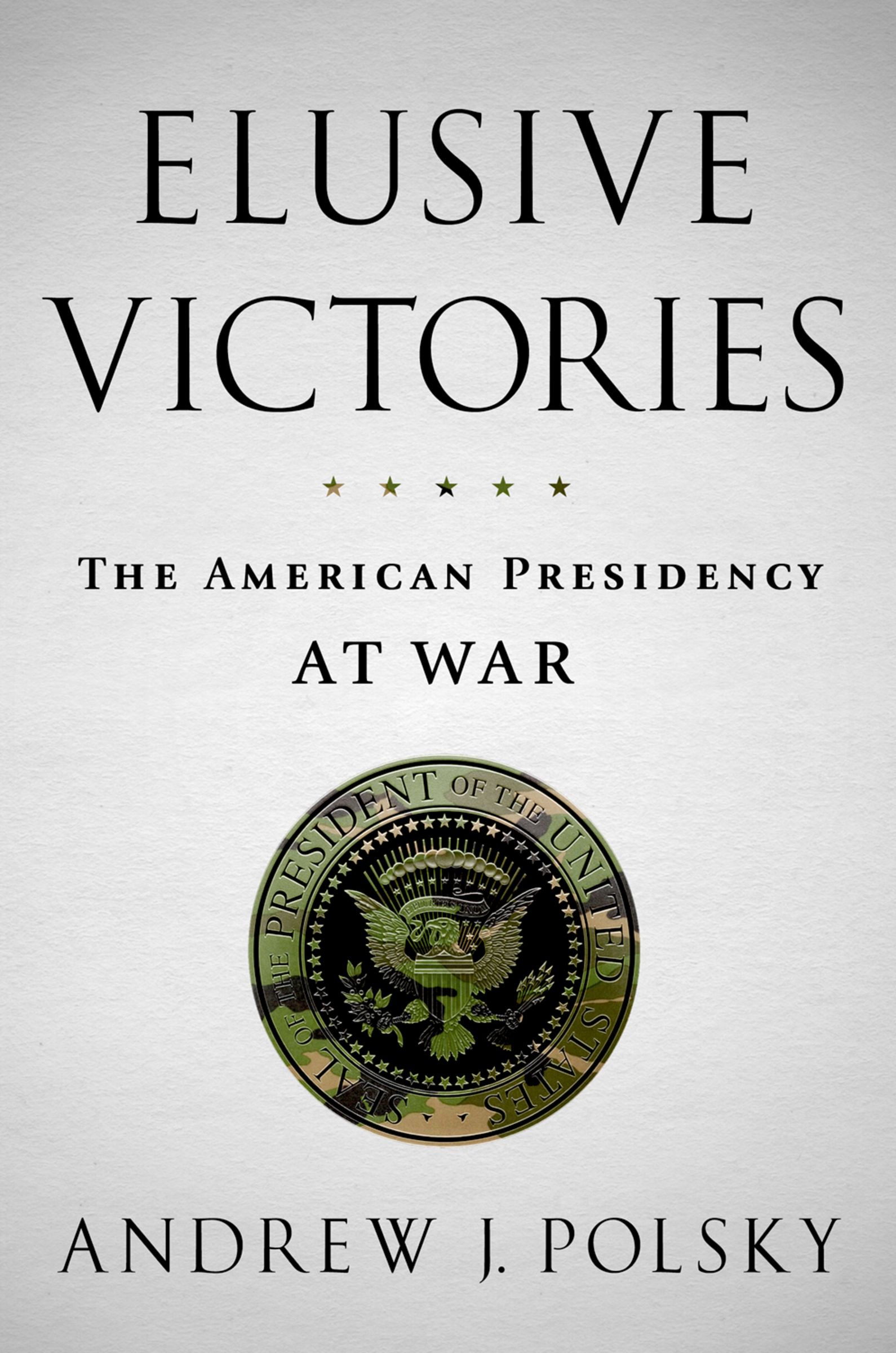 
Several weeks ago, when asked about his policy on Afghanistan, Republican presidential-nominee-in-waiting Mitt Romney said he would wait until he had spoken to his military commanders before deciding on a timetable to withdraw American troops. A recent report by David E. Sanger in the New York Times makes clear the striking difference in approach between Romney and President Barack Obama. Obama decided last year that he would conclude his Afghan troop surge in September 2012 and hold fast to his withdrawal timetable without conferring with General David H. Petraeus.

The president recognizes that military policy has to be subordinated to national political objectives. I believe his initial surge decision was a mistake. He picked the superficially reasonable middle course between what were depicted as policy “extremes” — escalation to allow a full-scale counterinsurgency campaign and a phased withdrawal that would still permit focused counterterrorism strikes. His choice probably represented the worst alternative. Sending 30,000 more troops was too little to secure the population, while promising ongoing American casualties for little gain. But he appears to have recognized quickly how little the United States could achieve through ongoing American-led combat operations. He then resisted pressures from the military to extend the timetable for ending the surge.

American military commanders continue to believe that counterinsurgency can work in Afghanistan, much as they are convinced it succeeded in Iraq. And from a certain perspective, they are correct. Given time and a willingness to suffer casualties, US and NATO forces can restore government control almost anywhere in Afghanistan. So long as those troops remain to backstop Afghan forces, that control can be sustained. The military leadership demonstrates a “can-do” attitude and an understandable desire to see the sacrifices made by the troops redeemed by political success.

As a political leader, however, a president needs to balance the wishes of his military subordinates against his larger political objectives. He has to weigh future casualties against the prospect that the losses would produce a better political outcome. He has recognized, prudently, that further losses would yield only diminishing returns.

Interestingly, he has faced almost no political fall-out from his decision. The American people have “checked out” on the war in Afghanistan. They have ceased to see the fate of the regime of Hamid Karzai as essential to American security. With the killing of Osama bin Laden a year ago, the public here is ready to turn the page.

Barack Obama may have erred in his initial decision to send more troops to Afghanistan, but he has demonstrated since then his grasp of one vital principle. Military strategy and operations must serve a political goal. As the political goal becomes more and more limited, the military investment ought to be scaled back. Call it part of the presidential learning curve. It appears that under a President Romney, the lesson would need to be repeated.

Andrew J. Polsky is Professor of Political Science at Hunter College and the CUNY Graduate Center. A former editor of the journal Polity, his most recent book is Elusive Victories: The American Presidency at War. Read his previous blog post “Mitt Romney as Commander in Chief: some troubling signs.”