The Art of Digital Audio Recording: A Practical Guide for Home and Studio 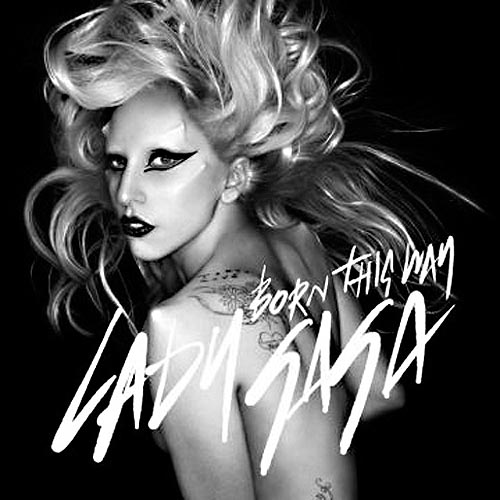 When is it art? This question may be debated endlessly.

In the world of music, we know that music can be art — but are musicians artists?

It took a Beethoven to make classical composers into bona fide artists — before then they were considered mere courtly entertainment. And it took the Beatles to make pop musicians into artists, primarily because they were songwriters. Musicologists tend to place the “composer” element higher on the scale of musical value.

But most musicians languish with the label of “craftsperson” or “entertainer” — they don’t really qualify as artists.

At the same time, works that are traditionally placed high on the scale of artistic status, such as operas, aspire to mass entertainment with little concern for their supposed artistic stature. Witness a recent marketing campaign for a San Francisco Opera production of Salome that featured an ad with the caption: “Sex, adultery, betrayal, murder.”

If we choose to define our endeavor as an “art” are we overstating our case or are we indicating a particular approach?

My field — audio production for music — might be considered to be on the cusp between craft and art. There seems to be a divide between those who feel that it is overreaching to characterize this work as an art versus those (like myself) who feel that our work is in service to art. We, therefore, require an artful approach to be most successful.

“Art” and “artificial” share the same root. “Artful” is defined as “slyly crafty or cunning; deceitful; tricky” as well as “skillful” or “characterized by art.”

Does it demean the word “art” to characterize almost any activity as such? The Art of Motorcycle Maintenance and The Art of War remind us that we can infuse any activity with depth and insight.

Steve Savage is the author of The Art of Digital Audio Recording: A Practical Guide for Home and Studio. An active producer, recording engineer, and instructor, Steve Savage has been the primary engineer on seven Grammy-nominated CDs. He is the author of numerous books, including the Bytes & Backbeats: Repurposing Audio in the Digital Age.