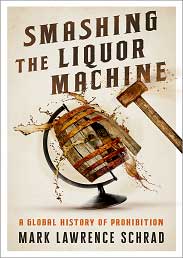 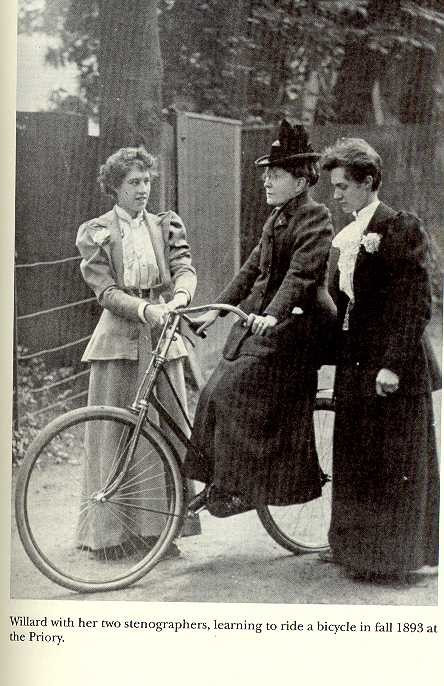 Spurred on by the temperance activism of the Temperance Crusades of 1873-74, Dean of Women at Northwestern University Frances Willard threw herself wholly into the temperance cause. She would become president of the Woman’s Christian Temperance Union (WCTU) from 1879 until her death in 1898, tirelessly promoting a “do everything” campaign of philanthropy and social reform. Under her guidance, the WCTU not only became America’s most successful women’s organization, but the largest social organization in the US, with ancillaries of the World’s WCTU in countries around the globe. Willard believed that full woman suffrage was the only way to confront the predatory liquor traffic which subjugated families through alcoholism and addiction.