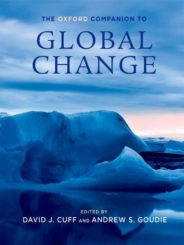 The Oxford Companion to Global Change

Despite being found only on one continent in the world, many of us appreciate everything koalas have to offer. We celebrated this endearing marsupial earlier this month on Wild Koala Day and have continued the revelries by providing interesting facts throughout the month. Highlighting this iconic Australian mammal is of continued importance as the wild population continues to decrease. According to some estimates, the koala population in Queensland between 1996 and 2016 decreased by as much as 80%. Here, we present some of the leading threats Phascolarctos cinereus face in their bid to survive in the modern world.