From white fur to large paws, we all know what the largest bear species in the world looks like, but how much do you actually know about the anatomy of polar bears?

So far this month, we have explored how climate change affects our Animal of the Month. Now, we would like to take some time to appreciate the anatomy of the polar bear, particularly the ways in which the bear has adapted to its environment and lifestyle. Hover over the magnifying glasses in the picture below to learn more about this beast of the Arctic. 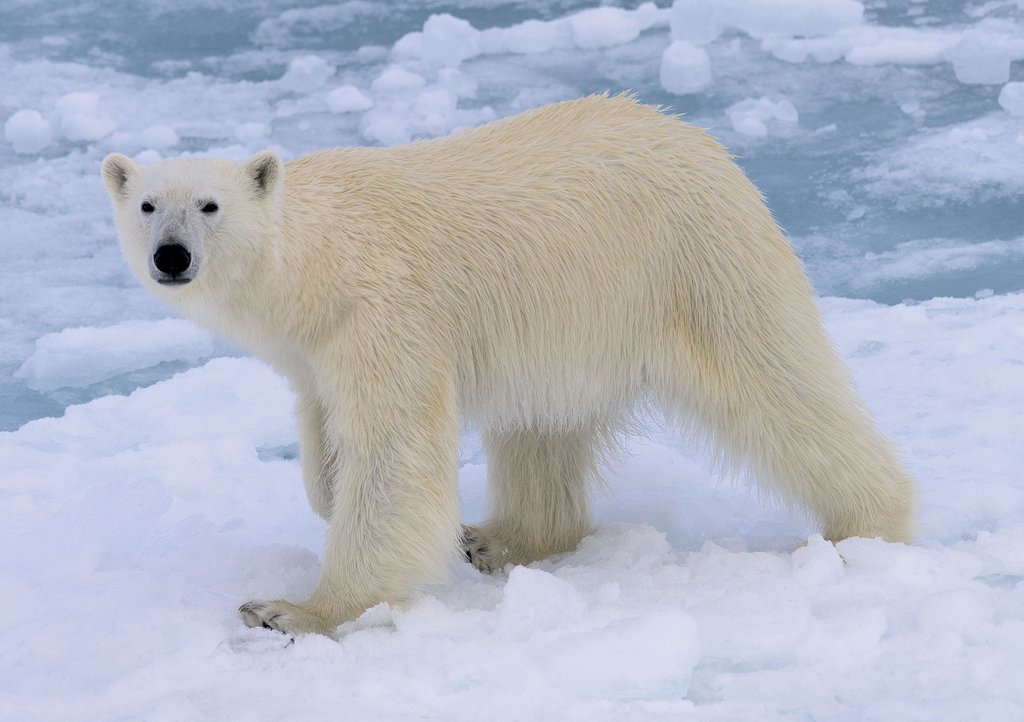 Animal of the month: 10 facts about bats

Animal of the Month: Ten things you didn’t know about squirrels