World Food Day is celebrated on 16th October each year, commemorating the founding of the Food and Agriculture Organization of the United Nations (FAO). Various events take place around the world, promoting worldwide awareness and action for those who suffer from hunger, and the need to ensure food security and nutrition for everyone. Some of the statistics provided by the FAO are staggering:

This year’s World Food Day theme centres on migration, food security, and rural development; all three linked by increased conflict, political instability, increasing extreme weather events, and climate change. With the situation exacerbated by such diverse reasons, the research necessary to combat these is just as interdisciplinary.

Explore the interactive map below for just a small glimpse of the research being published in our journals, covering four key disciplines: life sciences, economics, social sciences, and health. 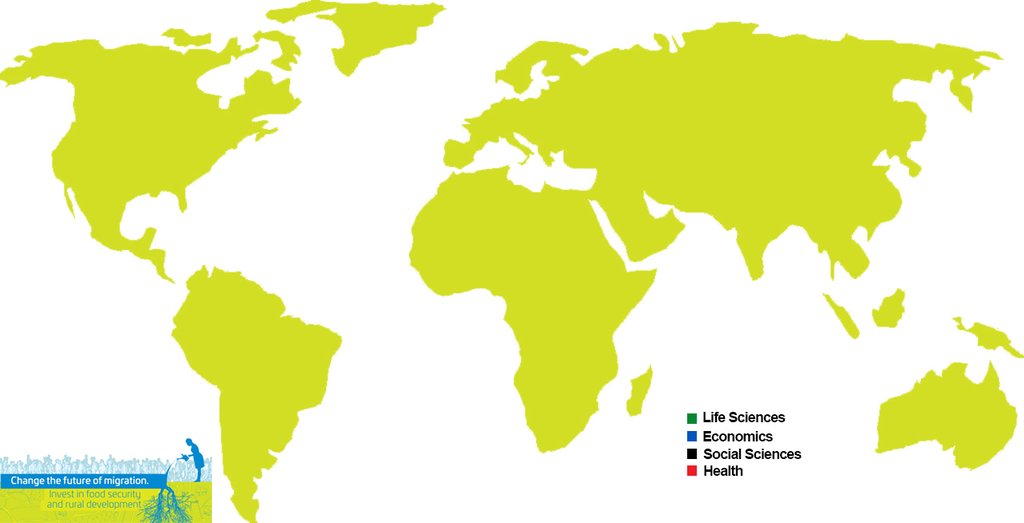