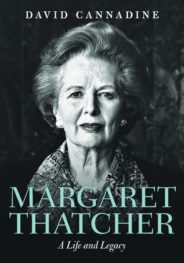 Margaret Thatcher: A Life and Legacy

Margaret Thatcher, the first female Prime Minister of the United Kingdom, was a fearless leader who became of one of the most notable figures of 20th century British politics. She arguably had the greatest enduring influence of any of Britain’s post-war Prime Ministers. She is remembered for her extraordinary political impact, but also for her memorable turns of phrase.

Many of Thatchers one-liners swiftly became famous: “The Lady’s Not for Turning,” “There is no such thing as society,” “In politics if you want anything said, ask a man. If you want anything done, ask a woman.” To test your knowledge of political rhetoric, see if you can tell which of the following were not her words?

David Cannadine is Dodge Professor of History at Princeton University and General Editor of the Oxford Dictionary of National Biography. He is one of the world's best-known historians and historical biographers, and an expert on Churchill and political leadership. The author or editor of thirty books, David Cannadine is also a regular broadcaster on radio and television. His most recent publications include The Undivided Past (2013) and George V: the Unexpected King (2014), as well as the series Prime Ministers' Props for BBC Radio 4 (2016). His most recent book is Margaret Thatcher: A Life and Legacy (OUP, 2017). 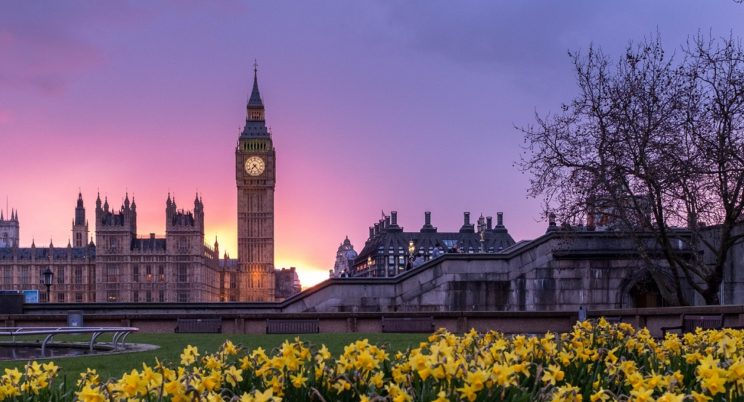