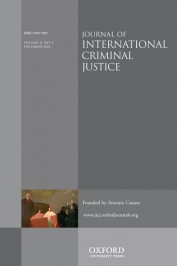 The riveting film, The Artist and the Model (L’Artiste et son Modèle) from Spain’s leading director, Fernando Trueba, focuses on a series of “one seconds” in the life of French sculptor Marc Cross.

The film director transfers himself into his protagonist, played brilliantly by Jean Rochefort, to explore what serves as inspiration for an artist. “An idea,” says the sculptor as he shares with his young model a sketch made by Rembrandt of a child’s first walking steps. “It is the tenderness of the sketch,“ the “one second of an idea,” that Marc Cross searches for to unblock his aging loss of creativity.

And it is the sculptor’s wife, played by beautiful Claudia Cardinale, who will find this “idea” for him. She will save him, help him create.

In one second, the “good wife” sees a driftless girl in their town, sleeping on the ground at a doorstep. She knows nothing about this vagabond who has found her way to their small French village at the Pyrenees’ border with Spain. The only thing the wife knows is that this homeless, hungry girl, wrapped in a bulky, woolen coat, has a face and body that her husband would love to sculpt. This street urchin could become his inspiration. Claudia Cardinale brings the girl home, shelters and feeds her, and teaches Mercè (Aïda Folch) how to pose. 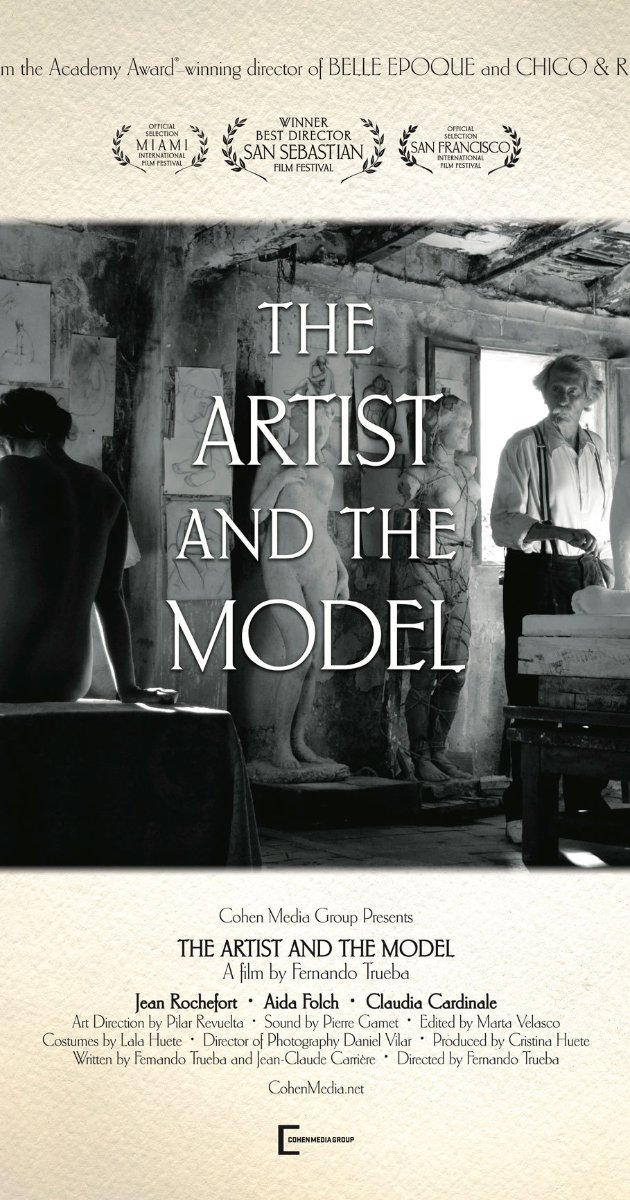 After weeks of sketches and small sculptures, in one second, by chance, the sculptor sees his model in a new position, resting. It is the angle of her arm, the tilt of her head, her leaning down to reflect that gives him “his idea.” He sees in one second before him, a girl who has become a beautiful woman. Marc Cross realizes his model is thinking of the War, worrying about the people she has been transporting secretly during the night to both sides of the Pyrenees. They are “Jews, Resistance, anyone,” who want to escape German-occupied France of 1943-44, as well as from Franco’s military dictatorship of Spain.

In that one second, the sculptor feels her sensitivity, her attempts to do what is right. He sees her in a different light and feels her soul. She has become more than a body or model. He feels in one second that she is Beauty, Art. It is what the artist has been searching for. With tenderness and love, he sculpts his final masterpiece.

When his work is coming to an end, so is the War. The girl leaves to model for another, perhaps Matisse in Nice, as she bikes to the Riviera with a letter of introduction. At this time, the sculptor’s wife leaves him for a few days to care for her sick sister. It is not a coincidence that this is his moment, his one second, to create the most courageous act of all. And he does, with the beautiful finished sculpture of the woman in his garden — surrounded by perfect light and birds chirping – giving him peace.

The Artist and the Model speaks to an age when all men and women search for one second of Hope.

Headline image credit: Still of Jean Rochefort and Aida Folch in The Artist and the Model (2012). © 2013 – Cohen Media Group via IMDB

Roberta Seret is the President and Founder of International Cinema Education, an NGO based at the United Nations. Roberta is the Director of Professional English at the United Nations with the United Nations Hospitality Committee where she teaches English language, literature and business to diplomats. In the Journal of International Criminal Justice, Roberta has written a longer ‘roadmap’ to Margarethe von Trotta's film on Hannah Arendt. To learn more about this new subsection for reviewers or literature, film, art projects or installations, read her extension at the end of this editorial. Read her previous film reviews.