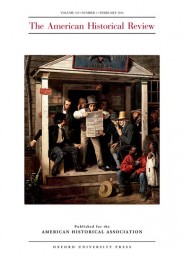 As an Africanist historian committed to reaching broader publics, I was thrilled when the research team for the BBC’s genealogy program Who Do You Think You Are? contacted me late last February about an episode they were working on that involved the subject of some of my research, mixed race relationships in colonial Ghana. I was even more pleased when I realized that their questions about shifting practices and perceptions of intimate relationships between African women and European men in the Gold Coast, as Ghana was then known, were ones I had just explored in a newly published American Historical Review article, which I readily shared with them. This led to a month-long series of lengthy email exchanges, phone conversations, Skype chats, and eventually to an invitation to come to Ghana to shoot the Who Do You Think You Are? episode. 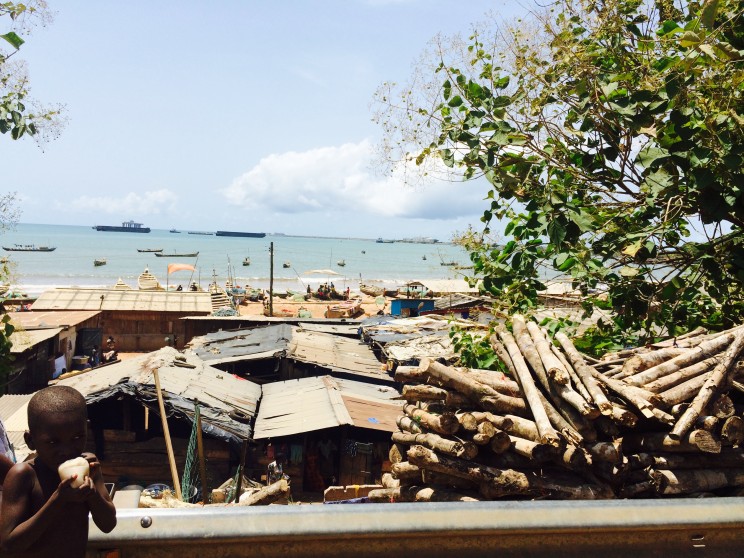 After landing in Ghana in early April, I quickly set off for the coastal town of Sekondi where I met the production team, and the episode’s subject, Reggie Yates, a remarkable young British DJ, actor, and television presenter. Reggie had come to Ghana to find out more about his West African roots, but he discovered along the way that his great grandfather was a British mining accountant who worked in the Gold Coast for close to a decade. His great grandmother, Dorothy Lloyd, was a mixed-race Fante woman whose father — Reggie’s great-great grandfather — was rumored to be a British district commissioner at the turn of the century in the Gold Coast.

The episode explores the nature of the relationship between Dorothy and George, who were married by customary law around 1915 in the mining town of Broomassi, where George worked as the paymaster at the local mine. George and Dorothy set up house in Broomassi and raised their infant son, Harry, there for two years before George left the Gold Coast in 1917 for good. Although their marriage was relatively short lived, it appears that Dorothy’s family and the wider community that she lived in regarded it as a respectable union and no social stigma was attached to her or Harry after George’s departure from the coast. 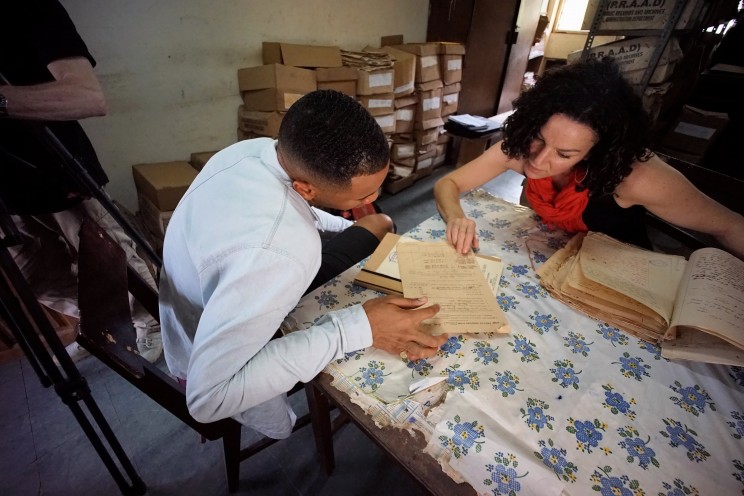 George and Dorothy lived openly as man and wife in Broomassi during a time period in which publicly recognized intermarriages were almost unheard of. As a privately employed European, George was not bound by the colonial government’s directives against cohabitation between British officers and local women, but he certainly would have been aware of the informal codes of conduct that regulated colonial life. While it was an open secret that white men “kept” local women, these relationships were not to be publicly legitimated.

Precisely because George and Dorothy’s union challenged the racial prescripts of colonial life, it did not resemble the increasingly strident characterizations of interracial relationships as immoral and insalubrious that frequently appeared in the African-owned Gold Coast press during these years. Although not a perfect union, as George was already married to an English woman who lived in London with their children, the trajectory of their relationship suggests that George and Dorothy had a meaningful relationship while they were together, that they provided their son Harry with a loving home, and that they were recognized as a respectable married couple. The latter helps to account for why Dorothy was able to “marry well” after George left. Her marriage to Frank Vardon, a prominent Gold Coaster, would have been unlikely had she been regarded as nothing more than a discarded “whiteman’s toy,” as one Gold Coast writer mockingly called local women who casually liaised with European men. In her own right, Dorothy became an important figure in the Sekondi community where she ultimately settled and raised her son Harry, alongside the children she had with Frank Vardon. 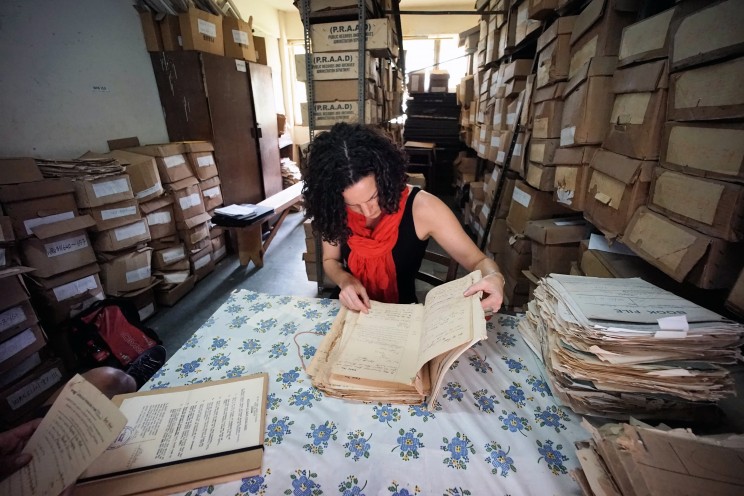 The “white peril” commentaries that I explored in my American Historical Review article proved to be a rhetorically powerful strategy for challenging the moral legitimacy of British colonial rule because they pointed to the gap between the civilizing mission’s moral rhetoric and the sexual immorality of white men in the colony. But rhetoric often sacrifices nuance for argumentative force and Gold Coasters’ “white peril” commentaries were no exception. Left out of view were men like George Yates, who challenged the conventions of their times, albeit imperfectly, and women like Dorothy Lloyd who were not cast out of “respectable” society, but rather took their place in it.

This sense of conflict and connection and of categorical uncertainty surrounding these relationships is what I hope to have contributed to the research process, storyline development, and filming of the Reggie Yates episode of Who Do You Think You Are? The central question the show raises is how do we think about and define relationships that were so heavily circumscribed by racialized power without denying the “possibility of love?” By “endeavor[ing] to trace its imperfections, its perversions,” was Martinican philosopher and anticolonial revolutionary Frantz Fanon’s answer. His insight surely reverberates throughout the episode.

All images courtesy of Carina Ray.

Carina Ray is an associate professor of African and Black Atlantic History at Fordham University. Her work has appeared in The American Historical Review, Gender and History, Historical Reflections/Reflexions Historiques, and in numerous edited volumes. She is the co-editor of Navigating African Maritime History and Darfur and the Crisis of Governance in Sudan and her forthcoming book is entitled Crossing the Color Line: Race, Sex and the Contested Politics of Colonialism in Ghana (Ohio University Press, 2015). She is the author of "Decrying White Peril: Interracial Sex and the Rise of Anticolonial Nationalism in the Gold Coast" in the American Historical Review. Readers interested in seeing clips from the show can visit the Who Do You Think You Are? webpage.