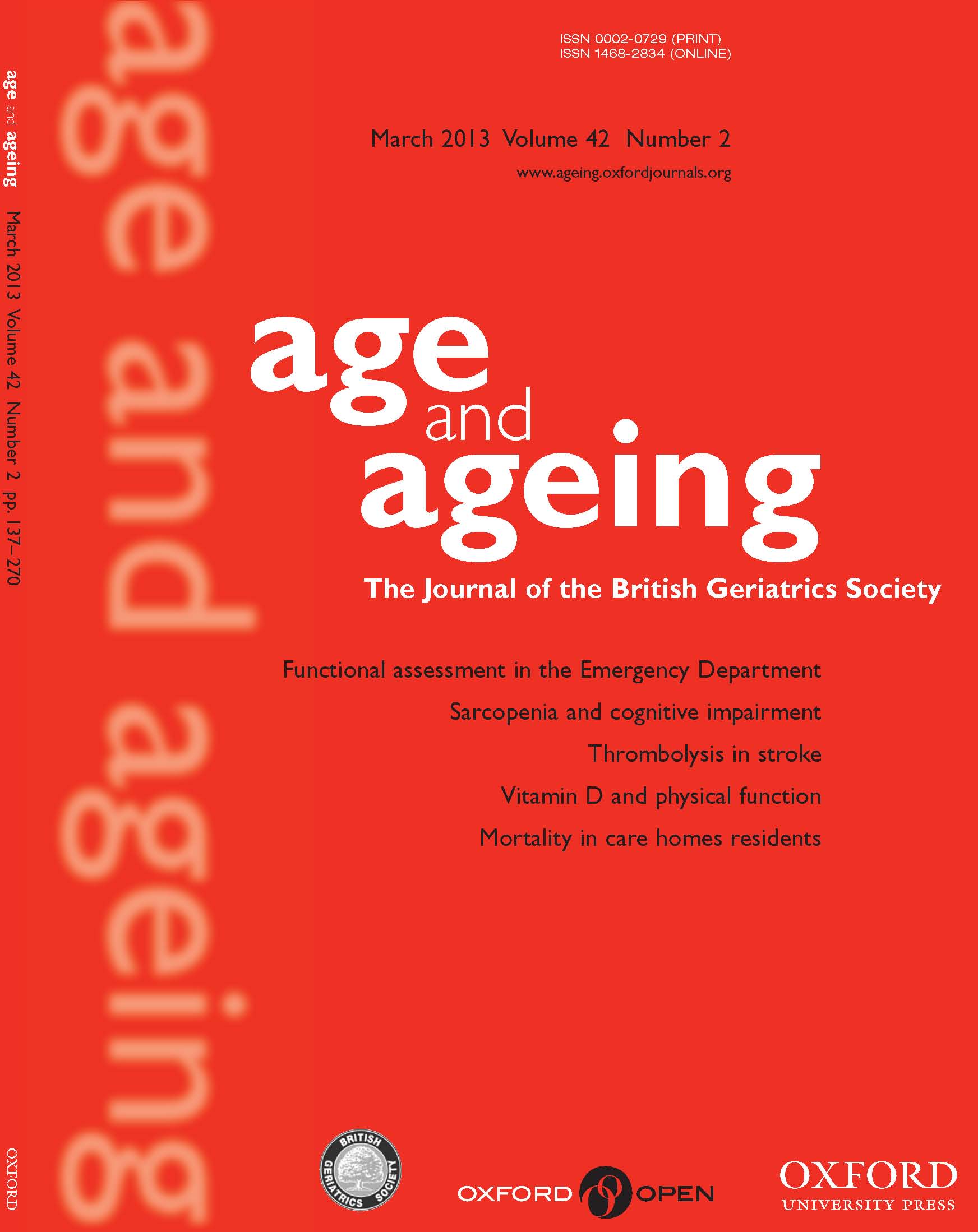 
There is a truism in the world that quality costs, financially. There is a grain of truth in this statement especially if you think in a linear way. In healthcare this has become embedded thinking and any request for increasing quality is met with a counter-request for more money. In a cash-strapped system the lack of available money then results in behaviour that limits improvement. However, as an ex-colleague once said “we have plenty of money, we just choose to spend it in the wrong places”. This implies that if we were to un-spend it in the wrong place we would have plenty of spare cash.

The problem in healthcare, as in most service organisations, is that the system that delivers client value (in this case healthcare to patients) isn’t visible to those working in it. Indeed the only person that see’s the invisible system is the patient receiving that care. Our first task is to make the system visible and we can do this by producing a process map; a series of boxes describing the various activities all linked by one or more arrows. These maps can range from very high level to extremely detailed; the trick is to choose wisely and to look at the process from the patient’s perspective. Having produced your map the next step is to put some data onto it. Once you understand the process you can then start to hypothesise a different way of undertaking the work. Ask yourself;

Some four years ago, supported by a grant from the Health Foundation, we started to ask ourselves some of these questions in relation to the delivery of care to frail elderly patients. The answers were, in some cases, completely counter-intuitive. We found that some elderly patients stayed in hospital for many weeks after they could have left. There were many and varied reasons for this but none of them were related to acute hospital care. It was the wider disjointed system with its multiple hand-offs and traditional organisational rules that governed this. It was no-one’s fault, yet it was everyone’s problem. 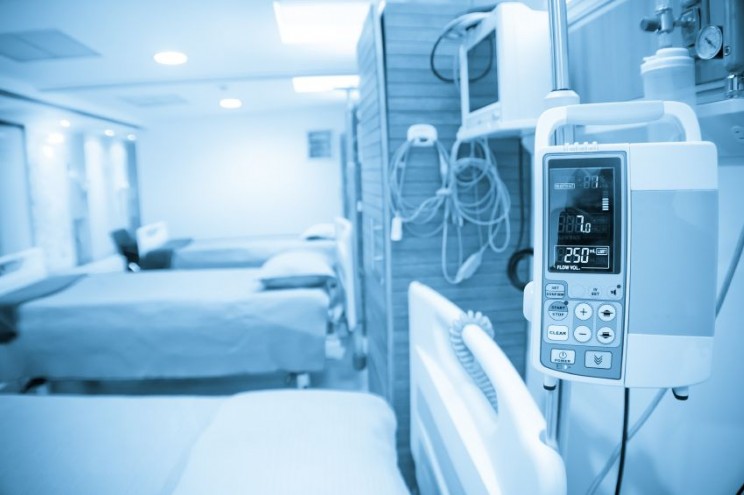 So like eating the proverbial elephant we decided to start somewhere. It needed an individual clinician to put their hand up and take that first step. That first step was to try something different for one day; if it didn’t work then nothing was lost. The step was tried and the world didn’t end. Instead we found out that changing our normal system of “batching emergency admissions together so that they could all be seen the next day thus maximising consultant efficiency” to “let’s see them as they come in” meant that we reduced the time from arrival to senior specialty review by half. We also found opportunity to remove potential harm.

Having repeated this three times a few other consultants chose to take the trip with us and we repeated the same test over three days. That worked. So we tried for a full week. That also worked. By this time, and we were now almost six months into the journey, a range of staff including consultants, nurses, therapists, ambulance staff, managers and secretaries had all been involved in the tests and had all in their own way contributed to testing the new design and delivery.

The next steps were profound. A suggestion from the clinical director that all the consultants should change their job plans (on the same day) to deliver the new service was met with no dissent. A first in my experience. The physical manifestation of the change, the birth of the Frailty Unit then followed a few weeks later.

What was the cost of this? In terms of real life spend very little. The physical reconfiguration was largely cash neutral. Yes we spent some real money on service improvement support and staff invested their time; in the great scheme of things this was petty cash. But did it really change anything? Some hard metrics showed that we increased the number of patients who were discharged within 48 hrs from 18% to 24% and we reduced the number of total specialty beds by almost a quarter. We didn’t increase our readmissions and our biggest surprise was that we decreased our in-hospital mortality. In softer terms we now see many patients on the day that they arrive; we know how to potentially change our outpatient service and the staff on the Frailty Unit have become masters of caring for Frail Elderly patients.

Paul Harriman MBA, TDCR, FETC, HDCR, DCR(R).  Paul originally trained as a Diagnostic Radiographer at the Middlesex Hospital qualifying in 1977. He worked in a number of hospitals and obtained his HDCR and TDCR qualifications before coming to Sheffield in 1986. Whilst working as a Superintendent Radiographer at the Royal Hallamshire Hospital, he undertook an MBA and was also selected to join the General Management Scheme. He has since held a number of posts within the Trust working both within clinical directorates and corporate functions.

Paul has major interests in system thinking, improvement science, the use of data for decision making and has been working with Statistical Process Control charts for over 20 years. The main focus of his current work is supporting Geriatric and Stroke Medicine, to understand, analyse and challenge the current work processes.  He and Kate Silvester were part of the Flow, Cost, Quality programme sponsored by the Health foundation. He is a co-author of the paper ‘Timely care for frail older people referred to hospital improves efficiency and improves mortality without the need for extra resources‘ for the journal Age and Ageing.

Age and Ageing is an international journal publishing refereed original articles and commissioned reviews on geriatric medicine and gerontology. Its range includes research on ageing and clinical, epidemiological, and psychological aspects of later life.