The Herbaceous Layer in Forests of Eastern North America

We benefit from forests in ways that go well beyond our general understanding. So, I would like to begin by suggesting that as we responsible citizens observe Arbor Day 2014, we look at forests as more than simply numerous trees growing in stands. Rather, we need to look at forests as ecosystems that are not only important in and of themselves, but also provide essential functions—so-called ecosystem services—to sustain the quality of human life.

For those not totally familiar with its beginnings, Arbor Day began in an area not usually thought as forested. In the 1870s, J. Sterling Morton and his wife moved to the Nebraska Territory (it was not yet a state at that time) and observed the paucity of trees relative to their Michigan roots. And so it was, as the first of more than one million trees were planted 10 April 1872 in the state of Nebraska, that Arbor Day was born. The Mortons’ perspectives greatly anticipated the environmental ethics of Aldo Leopold of the 20th Century—consider this quote from Morton: “Each generation takes the earth as trustees.” What a wonderfully profound sentiment regarding stewardship of nature and natural resources! 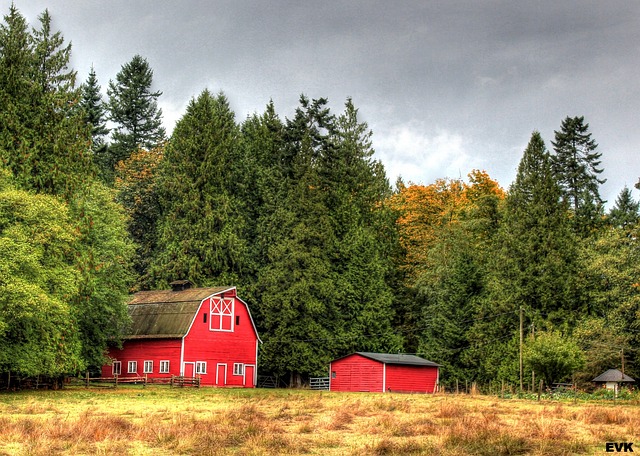 Although my family was not participating in an official Arbor Day activity at the time, I have a personal Arbor Day-like experience, one the benefits of which are reaped daily by my wife and me. We moved to our current home in Huntington, West Virginia in 1997, a time when our children were quite young. Now Huntington has the distinction of being the largest Tree City USA city in the state, according to the Arbor Day Foundation. That’s indeed quite notable, considering that West Viriginia is the 3rd most forested state (~77% forested) in the US, exceeded only by Maine (~86%) and New Hampshire (~78%) (Nebraska ranks 46th at ~2%). I took note of that immediately, seeing (primarily) oak trees throughout our new neighborhood. Not surprisingly, my children had never seen so many acorns that first fall, and I encouraged them to find one and plant it in the front yard. Nearly 20 years hence, we have a pin oak (Quercus palustris) as tall as our house, or more—all from that single acorn! That tree provides shade for the front of our house, mitigating summer heat, and it offers food and housing for animals, such as squirrels (and hummingbirds when we hang a feeder on the lower branches). It even allows us to plant shade-tolerant perennials, such as ferns, in our front yard.

But back to the ecosystem perspective. As ecosystems, forests provide a wide variety of services, all of which are essential in maintaining the quality of life on earth. They improve both air and water quality, and they provide some of the greatest biodiversity in the biosphere, comprising an impressive number of life forms and species. Indeed, forests are far more than just trees. Even plants as diminutive as those of the herbaceous layer—what one sees when looking down while walking in the forest—can play a role well beyond their apparent size. Despite its small physical stature, the herb layer comprises up to 90% of the plant diversity of the forest. I often refer to these plants collectively as “the forest between the trees.” 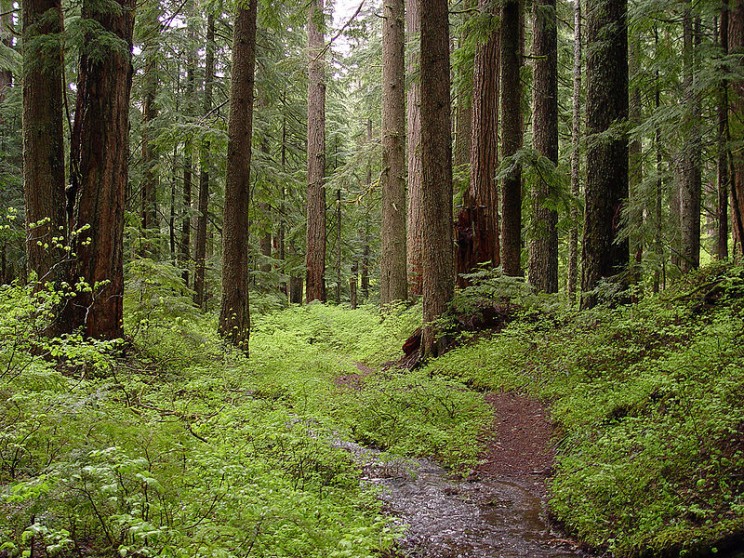 So, this Arbor Day 2014, we should all plant trees indeed! But as we do, let’s also keep in mind that our forests our essential to our own survival—and let’s treat them that way.

Frank Gilliam is a professor of biological sciences at Marshall University, and author of the second edition of The Herbaceous Layer in Forests of Eastern North America.