The Origins of the Ownership Society: How the Defined Contribution Paradigm Changed America

In a unanimous decision, New York’s Court of Appeals, the Empire State’s highest court, recently held that John Gaied was not a New York resident for income tax purposes because he had no New York home.

Mr. Gaied was domiciled in New Jersey and had a business on Staten Island to which he commuted daily. He purchased a multi-family apartment building near his business in New York, both as an investment and to house his parents who lived in the building’s first floor apartment.

New York’s tax commissioner claimed that this Staten Island building made Mr. Gaied a New York resident for tax purposes. The New York Tax Appeals Tribunal and the New York Appellate Division affirmed the commissioner’s determination that this building constituted Mr. Gaied’s “permanent place of abode” in New York – even though Mr. Gaied personally did not lived there.

The good news is that Mr. Gaied ultimately prevailed. The bad news is that he had to fight his way to New York’s highest court to prevail. As that court held, “in order for a taxpayer to have maintained a permanent place of abode in New York, the taxpayer must, himself, have a residential interest in the property.” Since it was Mr. Gaied’s parents who lived in the first floor apartment, not Mr. Gaied himself, he was not a New York resident for tax purposes. 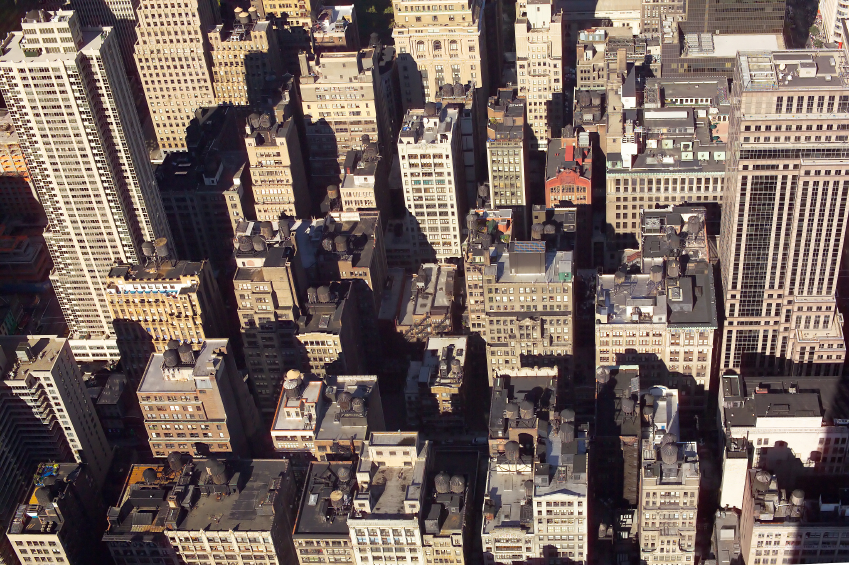 Mr. Gaied’s lawyer, Timothy P. Noonan of Hodgson Russ, LLP, is entitled to be proud of this victory for tax sanity in New York. The problem is that such sanity is all too rare. Mr. Gaied had to go to New York’s highest court to establish the common sense proposition that a “place of abode” is a location at which the taxpayer actually lives.

Unfortunately, the kind of irrationality manifested by New York’s tax commissioner in Gaied is endemic to New York’s tax system. Consider, for example, New York’s insistence that the modest beach house owned and used by Mr. John J. Barker for a handful of vacation days each year transforms Mr. Barker into a New York resident, even though his permanent home is in Connecticut. Or consider New York’s “convenience of the employer” doctrine under which New York taxes the income earned by nonresident telecommuters on the days such telecommuters work at their out-of-state homes and don’t set foot in the Empire State. There is much that is irrational and self-destructive in New York tax policy.

Governor Cuomo has eloquently proclaimed that New York can no longer be “the tax capital” of the United States. The Governor is right. Hopefully, Gaied will signal to New York’s policymakers the need to reform New York’s self-destructive approach to personal income taxation. Repairing New York’s definition of residence and abolishing the “convenience of the employer” doctrine would be good places to start.

Edward A. Zelinsky is the Morris and Annie Trachman Professor of Law at the Benjamin N. Cardozo School of Law of Yeshiva University. He is the author of The Origins of the Ownership Society: How The Defined Contribution Paradigm Changed America. His monthly column appears on the OUPblog.