When Elinor Ostrom visited Lafayette College in 2010, the number of my non-political science colleagues who announced familiarity with her work astonished me. Anthropologists, biologists, economists, engineers, environmentalists, historians, philosophers, sociologists, and others flocked to see her.

Elinor’s work cut across disciplines and fields of governance because she deftly employed and developed interrelated concepts having applications in multiple settings. A key foundation of these concepts is federalism—an idea central also to the work of her mentor and husband, Vincent Ostrom.

Vincent understood federalism to be a covenantal relationship that establishes unity for collective action while preserving diversity for local self-governance by constitutionally uniting separate political communities into a limited but encompassing political community. Power is divided and shared between concurrent jurisdictions—a general government having certain nationwide duties and multiple constituent governments having broad local responsibilities. These jurisdictions both cooperate and compete. The arrangement is non-hierarchical and animated by multiple centers of power, which, often competing, exhibit flexibility and responsiveness.

From this foundation, one can understand why the Ostroms embraced the concept of polycentricity advanced in Michael Polanyi’s The Logic of Liberty (1951), namely, a political or social system consisting of many decision-making centers possessing autonomous, but limited, powers that operate within an encompassing framework of constitutional rules.

This general principle can be applied to the global arena where, like true federalists, the Ostroms rejected the need for a single global institution to solve collective action problems such as environmental protection and common-pool resource management. They advocated polycentric arrangements that enable local actors to make important decisions as close to the affected situation as possible. Hence, the Ostroms also anticipated the revival of the notion of subsidiarity in European federal theory. 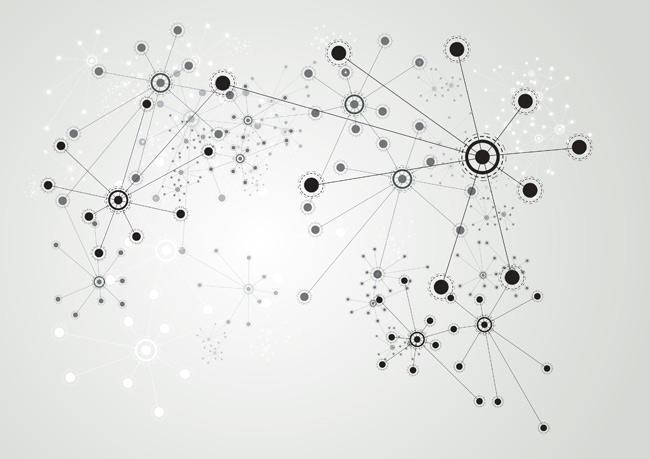 But polycentricity also applies to small arenas, such as irrigation districts and metropolitan areas. Elinor and Vincent worked on water governance early in their careers, and both argued that metropolitan areas are best organized polycentrically because urban services have different economies of scale, large bureaucracies have inherent pathologies, and citizens are often crucial in co-producing public services, especially policing (the subject of empirical studies by Elinor and colleagues).

The Ostroms valued largely self-organizing social systems that border on but do not topple into sheer anarchy. Anarchy is a great bugaboo of centralists, who de-value the capacity of citizens to organize for self-governance. Without expert instructions from above, citizens are headless chickens. But this centralist notion exposes citizens to the depredations of vanguard parties and budget-maximizing bureaucrats.

This is why Vincent placed Hamilton’s famous statement in Federalist No. 1 at the heart of his work, namely, “whether societies of men are really capable or not, of establishing good government from reflection and choice” rather than “accident and force.” The Ostroms expressed abiding confidence in the ability of citizens to organize for self-governance in multi-sized arenas if given opportunities to reflect on their common dilemmas, make reasoned constitutional choices, and acquire resources to follow through with joint action.

As such, the Ostroms also placed great value on Alexis de Tocqueville’s notion of self-interest rightly understood. Indeed, it is the process of self-organizing and engaging one’s fellow citizens that helps participants to understand their self-interest rightly so as to act in collectively beneficial ways without central dictates.

Consequently, another major contribution of the Ostroms was to point out that governance choices are not limited to potentially gargantuan government regulation or potentially selfish privatization. There is a third way grounded in federalism.

John Kincaid is the Robert B. and Helen S. Meyner Professor of Government and Public Service at Lafayette College and Director of the Meyner Center for the Study of State and Local Government. He served as Associate Editor and Editor of Publius: The Journal of Federalism, and has written and lectured extensively on federalism and state and local government.

More on the applications and reflections on the work of Elinor and Vincent Ostrom can be found in this recently released special issue from Publius: The Journal of Federalism. An addition to this, Publius has also just released a free virtual collection of the most influential articles written by the Ostroms and published in Publiues over the past 23 years.

Publius: The Journal of Federalism is the world’s leading journal devoted to federalism. It is required reading for scholars of many disciplines who want the latest developments, trends, and empirical and theoretical work on federalism and intergovernmental relations.