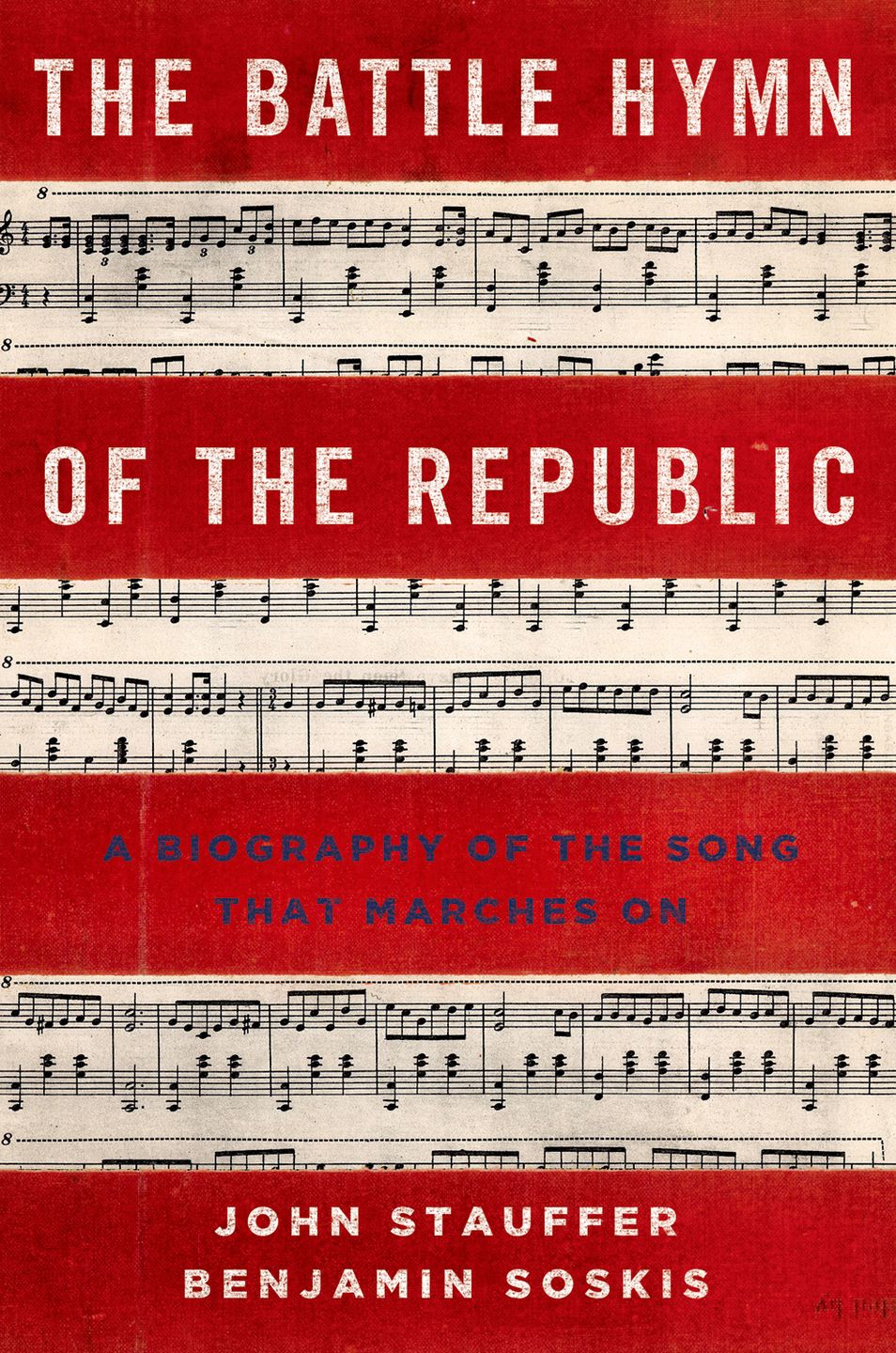 The Battle Hymn of the Republic: A Biography of the Song That Marches On

The Civil War anthem “Battle Hymn of the Republic” had long been a favorite of Robert Kennedy’s, but it did not become closely associated with the man—and the hopes many Americans had invested in him—until his death. In planning the requiem high mass held at St. Patrick’s Cathedral in New York the Sunday after his assassination forty five years ago, on 8 June 1968, Ethel Kennedy insisted on deviating from the traditional liturgy and concluding the service with the hymn. As soon as Andy Williams, the television crooner and Kennedy’s close friend, began the first verse, those in the pews joined in. As one reporter remarked, the singing “served as an ablution for despair,” producing a catharsis “wincingly painful and spiritually reinforcing.” From that moment on, the “Battle Hymn,” another writer declared, “spontaneously became the anthem of the day.”

The service completed, the funeral cortege left the cathedral and made its way to Pennsylvania Station, where a twenty-one-car train waited. More than 1,100 passengers made the journey to Washington, D.C., where Kennedy would be buried at Arlington National Cemetery, not far from his brother, who was killed less than five years earlier. All along the 225-mile route, mourners crowded the edge of the tracks. And all along the train’s route, those assembled sang the “Battle Hymn” as it passed—its cars often moving at a solemn crawl, so those on board could acknowledge the mourners on the platform. In Baltimore, in the gathering dusk, a crowd of more than ten thousand crowded the station. As the train approached, they began singing the “Battle Hymn.” “As that noble old hymn floated across the tracks,” recorded one journalist traveling on the train, “the awful dignity of all those grave faces on the edge of night seemed to embrace the entire train with awe and pity.” The scene, another reporter recalled, offered a corrective to the tragedy. “If the assassination resulted in the unfair excoriation of America at its worst, this tribute in song was sure a moment of America at its best.”

Kennedy’s memorial breathed life into the hymn as an expression of national unity in the face of tragedy. Yet just weeks later it was heard again as an anthem of protest and polarization. The 1968 Democratic convention exposed the deep fractures within the Democratic Party—and the nation as a whole. In Chicago’s streets, police and National Guardsmen clashed with protesters. Inside the Amphitheater, the Democrats’ establishment and insurgent factions, deeply divided over the war in Vietnam, race relations, and the politics of law and order, also battled, if a bit less savagely. On the convention’s third day, convention delegates sung the hymn at one of the gathering’s most fateful moments, following the adoption of a plank supporting President Johnson’s policy in Vietnam. When the dovish New York delegation realized that the anti-war plank had been defeated, they broke into a mournful version of the hymn.

The following day the convention achieved a brief moment of unity when Edward Kennedy offered a tribute to his brother. All the delegates watched in respectful silence. “It was the first occasion this week that had found the Democrats unanimous about anything,” noted the New York Times. But that unanimity proved fleeting, and the “Battle Hymn” expressed its unraveling. When the video ended, delegates, led by those from New York and California—the core of the progressive factions—began to clap and cheer. The chairman of the convention sought to bring them to order, but they refused, and in a show of defiance began singing the “Battle Hymn.” Soon almost all the delegates in the hall had joined in, stamping their feet, and drowning out the chairman’s gaveling—except for the Texas and Illinois delegations, leaders of the old guard, who remained seated and stony-faced. Wave upon wave of the “Glory, glory, Hallelujah” chorus rose and fell within the Amphitheater, drowning out the chairman’s calls for silence. The demonstration lasted for nearly half an hour, ending only when supporters of Mayor Daley successfully shouted down the insurgent Kennedy tribute.

As it had so often in the past, on that day the “Battle Hymn of the Republic” expressed the power of the belief in America’s millennial promise to unite as well as to divide Americans. The song heralded the “glory of the coming of the Lord” while announcing how far the nation was from fulfilling that dream.

Benjamin Soskis is the co-author with John Stauffer of The Battle Hymn of the Republic: A Biography of the Song That Marches On (OUP/June 2013) and a Fellow at the Center for the Study of Nonprofit Management, Philanthropy, and Policy at George Mason University. He has taught at George Washington University and the University of California, Washington Center. His writing has appeared in The New Republic, The New York Times, and Slate.com.

The 1968 riots and what Trump could learn from LBJ