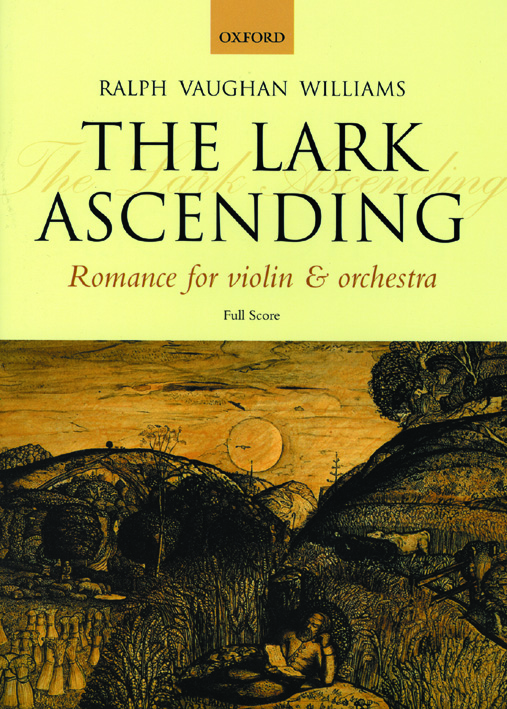 Every year, around mid-April, music lovers await the news that the BBC proms schedule has been announced. We look forward to the old favourites, the new commissions, the excited atmosphere, and some of the best performers in the world. When summer arrives, scores of people—young and old alike—travel to London to visit the Royal Albert Hall and be part of this great British tradition.

Since 1895 the Proms have been running once a year with around 70 concerts per season. One of the great aspects of the Proms is the perfect juxtaposition of old and new repertoire; you could go to a baroque vocal recital, followed by a Wagner opera, and then end with some jazz. This is the magic of the Proms; it is this variety that keeps a loyal audience returning year after year.

As always, a selection of Oxford University Press titles will be performed, and the pieces selected are a microcosm of the Proms calendar as a whole. Prom 16 will include William Walton’s Death of Falstaff and Touch her soft lips, and part from his Henry V suite while excerpts from his Battle of Britain suite will be performed at Prom 65, the ‘Film Music Prom’.

By contrast, there is Gerald Barry’s No other people in the late night Prom 50. Originally performed in 2009 in Dublin, this will be its UK premiere, a contemporary work for a twenty-first century audience.

At this quintessentially British festival, Vaughan Williams is always a popular choice. Prom 71 includes the premiere of a new arrangement by Anthony Payne of Vaughan Williams’ Four Last Songs, a BBC commission, breathing new life into already established repertoire. The Last Night of the Proms, one of the most exciting evenings in classical music, will feature Nigel Kennedy playing the sublime Lark Ascending, arguably one of the most loved pieces of repertoire in Britain.

To get you in the mood, here’s a playlist of some of the pieces that we’re looking forward to hearing:

Lucy Allen is the Print and Web Marketing Assistant in Sheet Music at Oxford University Press. Oxford Sheet Music is distributed in the United States by Peters Edition.