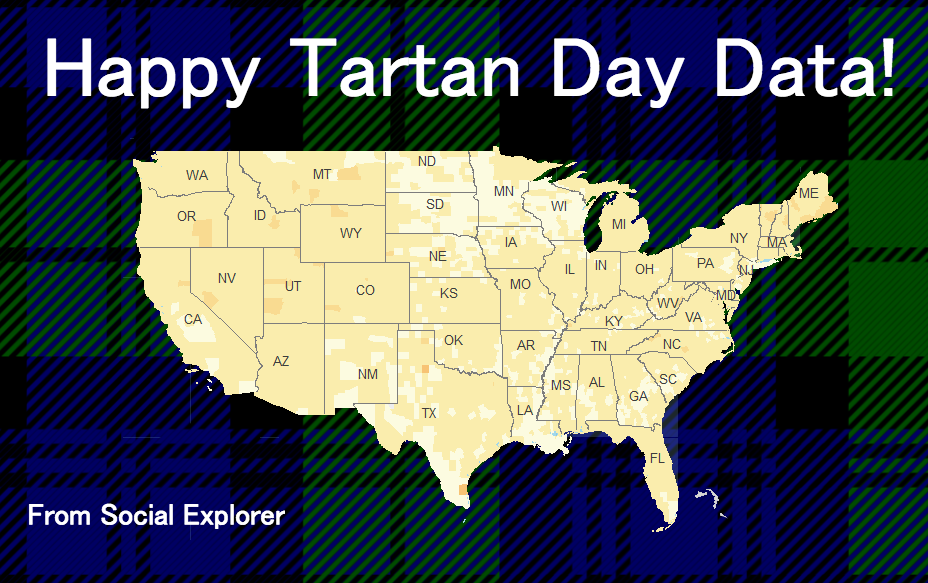 First observed nationally in 1997, Tartan Day celebrates the legacy and contributions of Scottish Americans. The annual festivities are held on April 6th, the anniversary of the Declaration of Arbroath, the 1320 Scottish Declaration of Independence.

As George Bush’s 2008 presidential proclamation stated, Tartan Day seeks to “celebrate the spirit and character of Scottish Americans and recognize their many contributions to our culture and our way of life.”

Though Census data does not go back as far as the 14th century Declaration of Arbroath, Social Explorer’s data resources offer a glimpse into the birth and development of the Scottish community in America. Back in 1790, the very first Census tracked the nationality of the foreign born population.

Though small in number compared to other groups, they settled in particular communities of the early colonies, which you can explore in the following map. 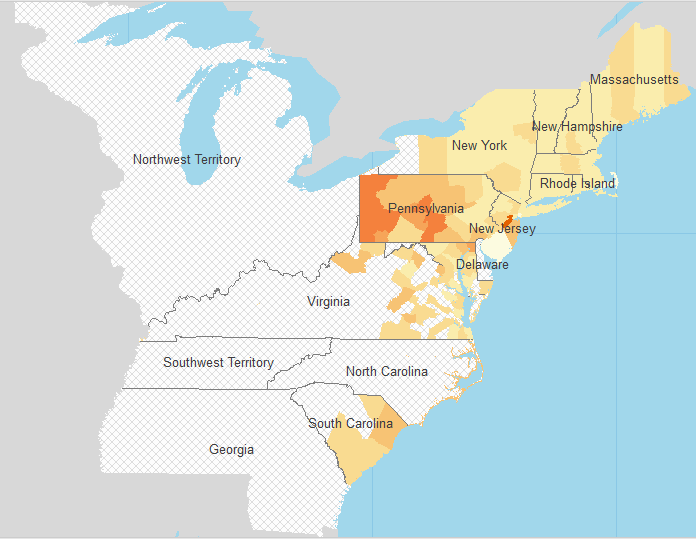 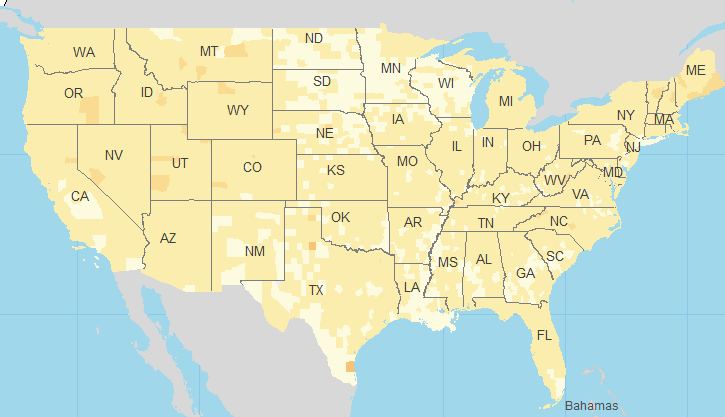 The Scottish continue to immigrate to the US, and this detailed map data shows where residents originally born in Scotland live today. 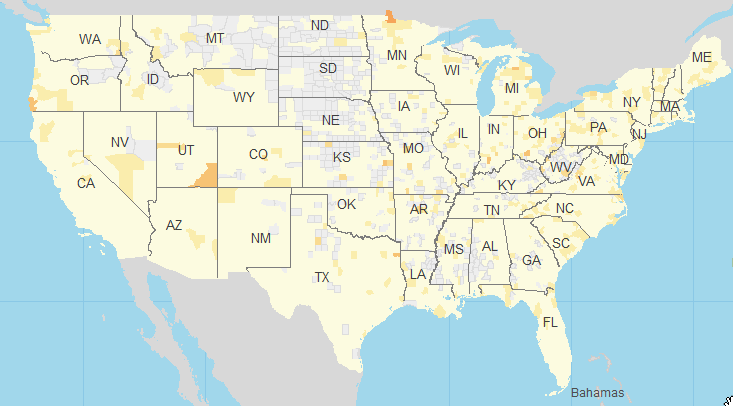 Sydney Beveridge is the Media and Content Editor for Social Explorer, where she works on the blog, curriculum materials, how-to-videos, social media outreach, presentations and strategic planning. She is a graduate of Swarthmore College and the Columbia University Graduate School of Journalism.

Social Explorer is an online research tool designed to provide quick and easy access to current and historical census data and demographic information. The easy-to-use web interface lets users create maps and reports to better illustrate, analyze and understand demography and social change. From research libraries to classrooms to the front page of the New York Times, Social Explorer is helping people engage with society and science.