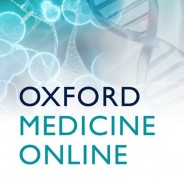 Oxford Medicine Online is a collection of online medical resources which cover every stage in a medical career, with world-renowned titles in over 85 specialty and sub-specialty areas.

The Mayo Clinic Scientific Press suite of publications is now available on Oxford Medicine Online. To highlight some of the great resources, we’ve pulled together some interesting facts about the esophagus from Stephen Hauser’s Mayo Clinic Gastroenterology and Hepatology Board Review.

1. The esophagus has two major functions:

These are: to propel food boluses downward to the stomach and to keep stomach contents from refluxing upward. The esophagus accomplishes these functions by its tubular anatomy and motility that involves the contraction and relaxation of sphincter muscles and precisely timed peristaltic waves.

2. The initial process of swallowing is under voluntary control:

A swallow is initiated by the lips closing, the teeth clenching, and the tongue being elevated against the palate, forcing the bolus to the pharynx. Entry of the bolus into the pharynx triggers the involuntary swallowing reflex.

3. Severe problems can occur however:

Oropharyngeal dysphagia is often characterized by the complaint of difficulty initiating a swallow, transitioning the food bolus or liquid into the esophagus, meal-induced coughing or “choking,” or of food “getting stuck” in the voluntary phase of swallowing.

4. What is LES Disorder?

Patients with an esophageal body or LES disorder describe “esophageal dysphagia” characterized by the onset of symptoms moments after the initiation of a swallow. They usually can sense that the food or liquid bolus has traversed the oral cavity and has entered the esophagus. They complain of food feeling “stuck” or “hung up” in transition to the stomach.

5. What is Gastroesophageal reflux?

Featured Image Credit: ‘Sarcocystis in a sheep oesophagus’, Photo taken from teaching slides at the University of Edinburgh, by Adam Cuerden, Public Domain, via Wikimedia Commons.

The Mayo Clinic Gastroenterology and Hepatology Board Review is designed to assist both physicians in-training who are preparing for the gastroenterology board examination and the increasing number of gastroenterologists awaiting recertification.

The Mayo Clinic Scientific Press suite of publications is now available on Oxford Medicine Online. With full-text titles from Mayo Clinic clinicians and a bank of 3,000 multiple-choice questions, Mayo Clinic Toolkit provides a single location for residents, fellows, and practicing clinicians to undertake the self-testing necessary to prepare for, and pass, the Boards and remain up-to-date.

Oxford Medicine Online is an interconnected collection of over 250 online medical resources which cover every stage in a medical career, for medical students and junior doctors, to resources for senior doctors and consultants. 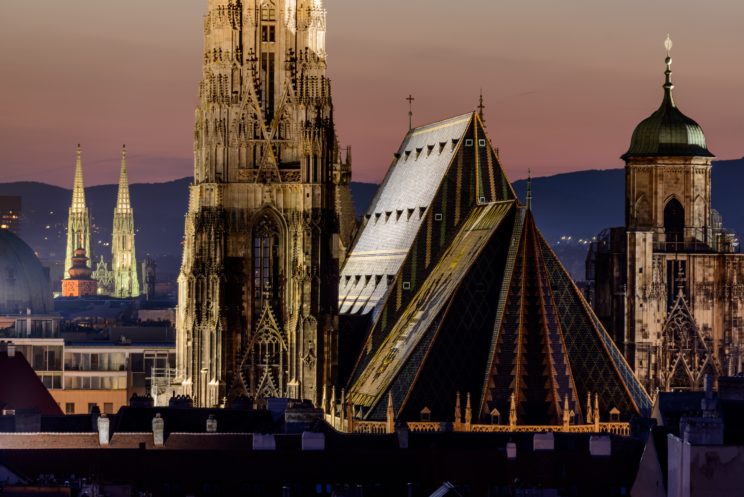