1. In Sackcloth and Ashes. In the post on the C-word, I made two mistakes, for both of which I am sorry, though neither was due to chance. In Middle High German, the word kotze “vagina” existed, and I was going to write that, given such a noun, the verb kotzen “copulate” can also be reconstructed. Instead, I wrote that Modern German kotzen has such a meaning, though I knew only too well that kotzen means “puke, barf.” The modern verb seems to have a different origin; however, the available information is meager and not fully convincing. I also misspelled the name of the author in the picture. The illustration at the bottom of this post will reveal the full depth of my contrition.

2. Use and origin. One of our correspondents was told that in British English the C-word does not necessarily have offensive connotations when applied to women. This will be news to most of us. Perhaps the source of the information was the OED. In the past, c**t could indeed be used more freely. The same holds for the F-word (compare windfucker), but no conclusions follow for the present, as explained (quite correctly, to my mind) in a comment by another correspondent. The word was unprintable for a long time, and even now people usually avoid it. As for its origin, final -th in the protoform is impossible, for it would either have been preserved as -th or become d. Also, if the word had ended in -nth, the modern vowel would have been long, as in uncouth or in south. Like one of our correspondents, I also think that fuzzy-muzzy was coined on the analogy of fuzzy-wuzzy, alluding to pubic hair. Finally, beware of knowing little or no Italian. When English speakers, ignorant of the language, come to Italy and see some drink called caldo, they are surprised to get hot tea or hot coffee. I thought of this dilemma, while leafing through the old issues of the Italian journal Filologia antica e moderna in search of publications for my database. The title “Anatomia dell’eros ne Lo cunto de li cunti di Giambattista Basile” caught my fancy. The book by Basile is the famous Pentamerone, an early collection of Neapolitan fairy tales. It is known in English as The Tale of Tales, or Entertainment for Little Ones. Cunto (compare Modern Italian racconto and French conte) means “tale” in Basile’s seventeenth-century dialect. Quite a different word is the noun cunta “delay,” from Latin cuncta. Those who have read the history of the Second Punic War will remember Fabius Maximus, the cunctator (“delayer”). English dictionaries give the noun cunctation “delay,” a nice word to use in casual conversation. So much for cunto, cunta, and their English look-alike.

Engl. critter ~ Norwegian (Nynorsk) krøter. Mr. Jade Sandstedt pointed out this correspondence to me and asked how the two are connected. His question may affect the way the entry critter will be treated in our etymological dictionaries, assuming that they will ever deign to include such a word. One can sometimes read that critter is an Americanism traceable to creature. This is wrong on both counts, for the word is widespread in British dialects, but there it seems to be only or mainly a derogatory term for a worthless man, while in American English critters are first and foremost animals. In regional Norwegian, Swedish, and Danish, the word has numerous variants: kryter, krætur, kriter, and so forth. It occurs in Faroese; kritter and kretter were also attested in Old Danish. In Scandinavian, the prevailing meaning is the same as in American English. The ultimate etymon of critter and its variants is, of course, Latin creatura, but the situation in English deserves more attention. Dictionaries say that critter is an alteration (according to the unfortunate formulation of The Century Dictionary, a vulgar corruption) of creature (but at that time vulgar might mean “popular, related or pertaining to vulgus”). In light of the forms cited above, this conclusion should be modified. Critter is, more probably, a borrowing from Scandinavian, even though we have no textual evidence to support this claim from Middle English.

Ache and Its Remote Past. The question was why I did not make use of Raimo Anttila’s root *ag-. That I have read and used Anttila’s article is obvious, for how else would I have known the Finnish words cited in the post? The root Anttila reconstructed is not original, but more important is that I in general treat Indo-European roots and extensions, which so many researchers take for granted, with great caution. As follows from my post, I doubt that ache had an Indo-European ancestor in the sense in which father or one had them. Some migratory word (Wanderwort) or its sound symbolic analog may have existed, but its history is obscure. Even Holthausen, who slavishly followed Walde-Pokorny in his Altenglisches etymologisches Wörterbuch, did without such a root. I am not a fan of his dictionaries, but in this case he seems to have acted wisely.

Diametrically opposed. Is this phrase legitimate, when used about opinions? If usage justifies “correctness,” it is, for diametrically with the sense of “entirely” has been around for centuries. However, this adverb does not add anything to the meaning of the statement; it only makes it more emphatic. Many adverbs are equally redundant. He actually missed the train, and that’s why he is late. I definitely oppose your plan, and the like. Actually has become an invasive species: people use it much too often (a mere buzzword).

The Verb would and the Sequence of Tenses. The rule of the sequence of tenses has broken down not only in English but also in the Scandinavian languages and to some extent in German. It is instructive to look at some examples. “Evans said he hopes the crew will begin unloading the fuel by Sunday.” The old rule that after a verb in the past the verb in the subordinate clause should also be in the past (“Evans said he hoped the crew would begin unloading the fuel on Sunday”) appears to be dead. The fate of would is particularly interesting. “The Obama administration is relying on a secret channel of communication to warn Iran’s supreme leader… that closing the Strait of Hormuz is a ‘red line’ that would provide an American response, according to US government officials.” The writers (two of them from The New York Times) must have had a vague recollection that would is sometimes needed in subordinate clauses but did not know why and when. From the same article “Senior Obama administration officials have said publicly that Iran would cross a line if it made good on recent threats to close the strait….” Sometimes it seems that all is not lost. Compare: “Majority House Republicans said that they would (bravo!) hold a vote next week on a resolution of disapproval.” Alas, the next sentence returns us to the starting point: “But such a resolution would not clear the Democratic-led Senate, and the White House says Obama would veto an objection to avoid default” (The Associated Press). Even in the following example, in which would is roughly equivalent to could and seems to mark the subjunctive, it was probably uses automatically, instead of will: “It is implausible that this would happen to such prestigious sites as ….” I am afraid that people no longer know why sometimes will is required and in other cases would. The future of the abused verb may be in their hands. 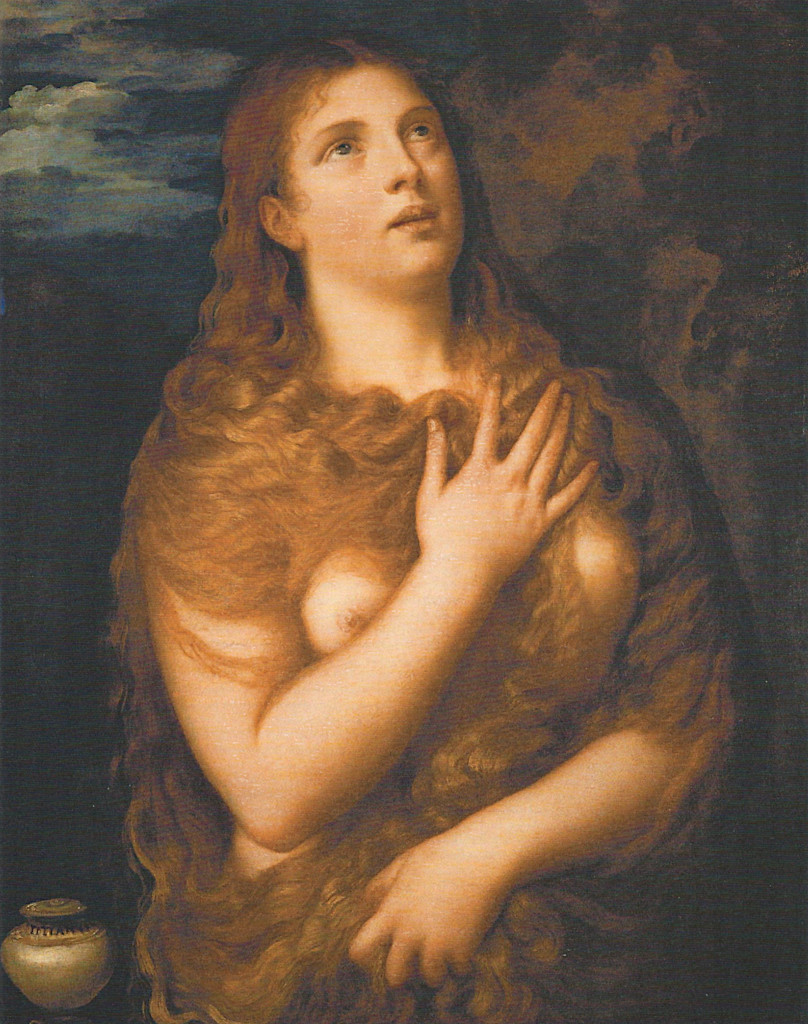 An Especially Elegant Split Infinitive. “It has prompted the Northern League partly to at times call the north to secede….”

Lexicographers should be encouraged. Dr. Fitzedward Hall (born in America , but his adopted country was England), whom I have quoted in the past and whose belligerent style is moderately funny, said the following about dictionaries: “Most people…, after they have learned to spell, keep books of this class mainly for show, the end they best fulfill. Lexicographers apart, it is only a curious inquirer, here and there, that appreciates intelligently their deplorable vanity and delusiveness” (Modern English, 1873, p. 135). Vanity and delusiveness…